You are here: Home / Sex & Attraction / My Regret at Waiting to Sexually Experiment

I was at a house party when I first gave head. A guy took me to his room and unzipped his trousers, pushing me closer. At the moment I felt I ought to do it, I was old enough and bored of waiting for the right situation. He finished quickly and we left the room re-joining the party. I told my friend who was hosting (not telling her I hadn’t done it before) and she spread the gossip to friends at work. Amongst the teasing, I knew they found time to judge when I was out of earshot. That was how my early twenties panned out – looking like one thing and feeling like another.

By the time I was working as an online magazine editor, I was experiencing good sex and had some dates and intimacy to store in memory. My boss phoned to ask if I’d review a sex toy, something I’d not used before. My vibrating rabbit – two sets of vibrations and 8 optional speeds arrived. Humorously, I turned it on and couldn’t figure out how to turn it off. I hid it in my wardrobe and had to Google search instructions (it had 3 buttons and no off switch). This machinery changed the game. It made me sexually experiment and move past any awkward sensual thoughts.

Sexual regret and slut shaming ourselves

An article on Medium speaks about self slut-shaming and how women are “quickly judged” for sexual consequences like unplanned pregnancy and STDs. The piece delves into society’s disregard for branding female sluts. One too many partners and you don’t respect yourself. It was this idea that made me weary.

My post on whether a person’s body count matters, published research on what’s considered an okay number for a partner’s sexual conquests. So much of our outside perception centres around our sex lives. Notably, women are taught to view sex only romantically, slow love-making filled with passion. An idea one-night stands are better suited to men who can gain pleasure without starry-eyed connections.  This is probably why as Stylist Magazine points out, women usually have more apprehension (anxiety) towards casual sex. 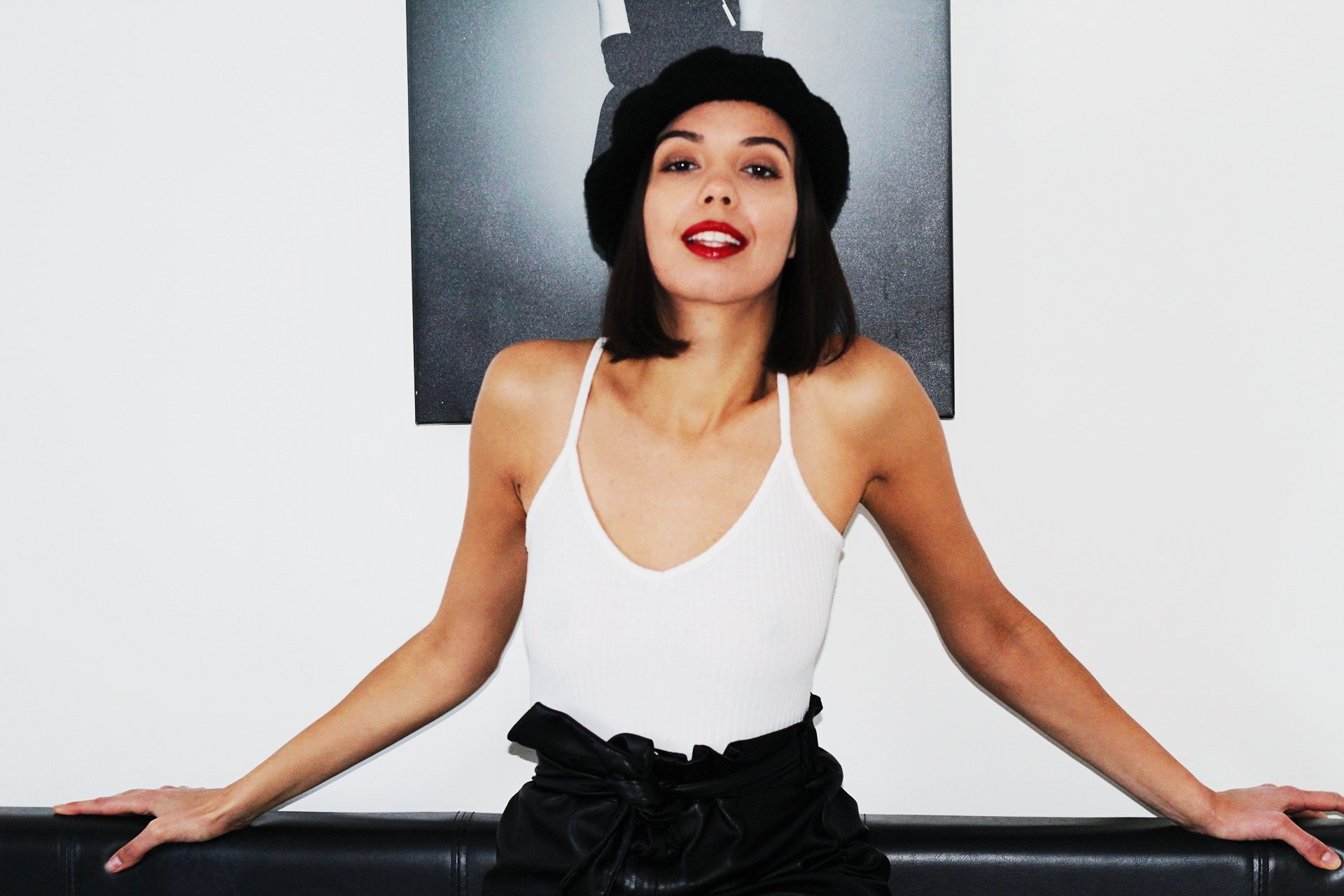 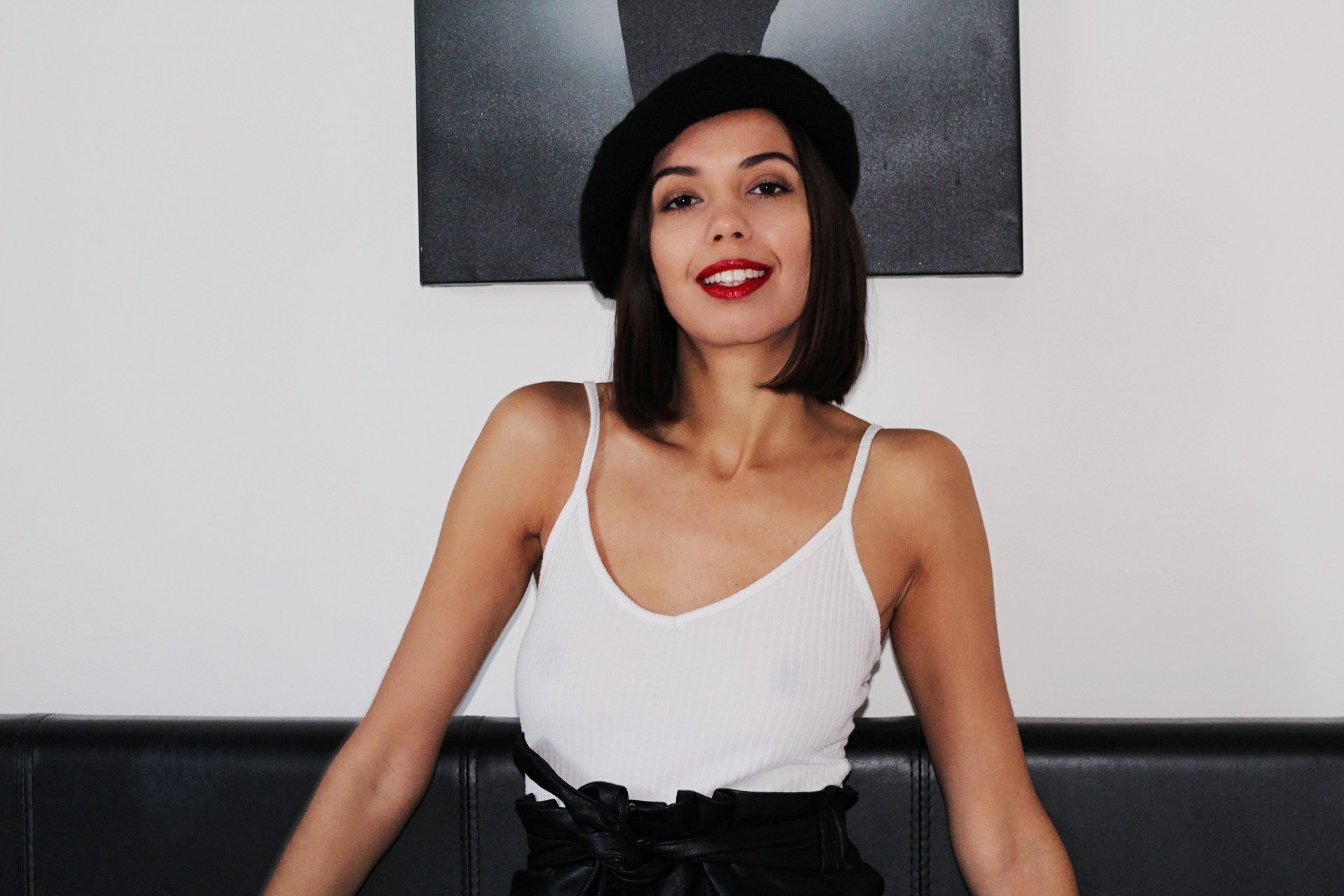 It’s as though casual means no respect or affection, you can’t have meaning unless you commit. So there’s guilt for many women in sexual exploration. Do you have pointless, random sex and fulfil desire, or do you wait for a boyfriend and partake in expected cultural norms? Lately thanks to some liberating feminism, slut has transcended to a power word – TV has continued Sex and the City’s pro-female sex attitude and we’re seeing and reading more media promoting the sexual exhibition.

Why I regret waiting to sexually experiment

I believe there’s a direct link between sex and confidence. The freer and more comfortable you feel about your body, the more accepting of yourself in general. While sex doesn’t always lead to post-happiness, when you experiment and permit yourself to untap your fantasies, you give yourself a chance to better love your physique and how you feel about yourself.

I regret letting fear hold me back. I regret having waited to feel a mind-blowing orgasm and I wish I could have moved past my prudish insecurity earlier. It’s not that I’m craving a high number of partners and a full tick-list of wild activities to fondly recall. It’s more about doing what feels right and not saying no simply due to worry someone is going to call me anti-feminist names. Having now realised the stupidity in avoiding fun and the desire to look good, I’m left to wonder what I’ve missed.

Most people’s sexual past shame is caused by concern over negative opinions. I read an online advice letter from a woman upset her boyfriend can’t accept all the men she once spent the night with. This is not exactly a gender issue as many women also don’t feel comfortable about their partner’s past. For every quote posted on IG telling Instagrammers to solely focus on the present, there’s another secret quote inside a mind, wanting to state the exceptions.

Read: When Sex Fantasies Go Against Your Beliefs

Do you have regret about your sexual past? Would you change anything if you could?