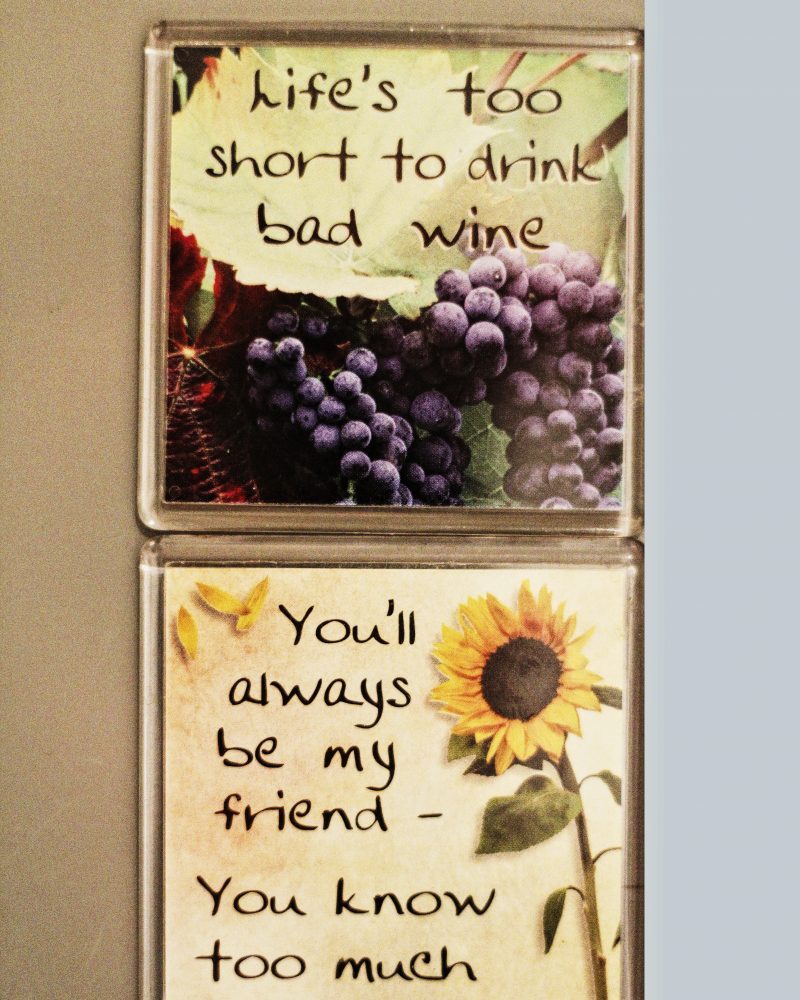 You are here: Home / Lifestyle / Witty Women: Why Don’t We Like Them?

If a woman has a date with a man who doesn’t make her laugh, she’s undoubtedly not going to arrange another. Humour is an important trait for us girls – we also value good driving and cooking skills because we lack male talent in these areas – yes, I can make jokes. Society has a major problem with witty women. It evolves around the myth of them, the fact we don’t believe they exist.

And research confirms this theory

A new study says men are funnier than women. According to BBC News, researchers who examined results from various studies found “63% of men were funnier than the average woman.” This result isn’t surprising; an article on Oxford Student sourced data from website Chortle to find there’s “269 female comedians” compared to “1,279 male comedians” in the UK.

Online publication Working Mother reported on a study which finds men benefit from humour in work presentations. Jokes added by women are not as well received. In short, being funny in a professional setting is good for men and bad for women. Maybe this links to boys typically portraying school class clowns. I remember girls in my year hysterically laughing at boys who rebelled against teacher instructions (poor supply teachers) and shouted aloud rude comments. 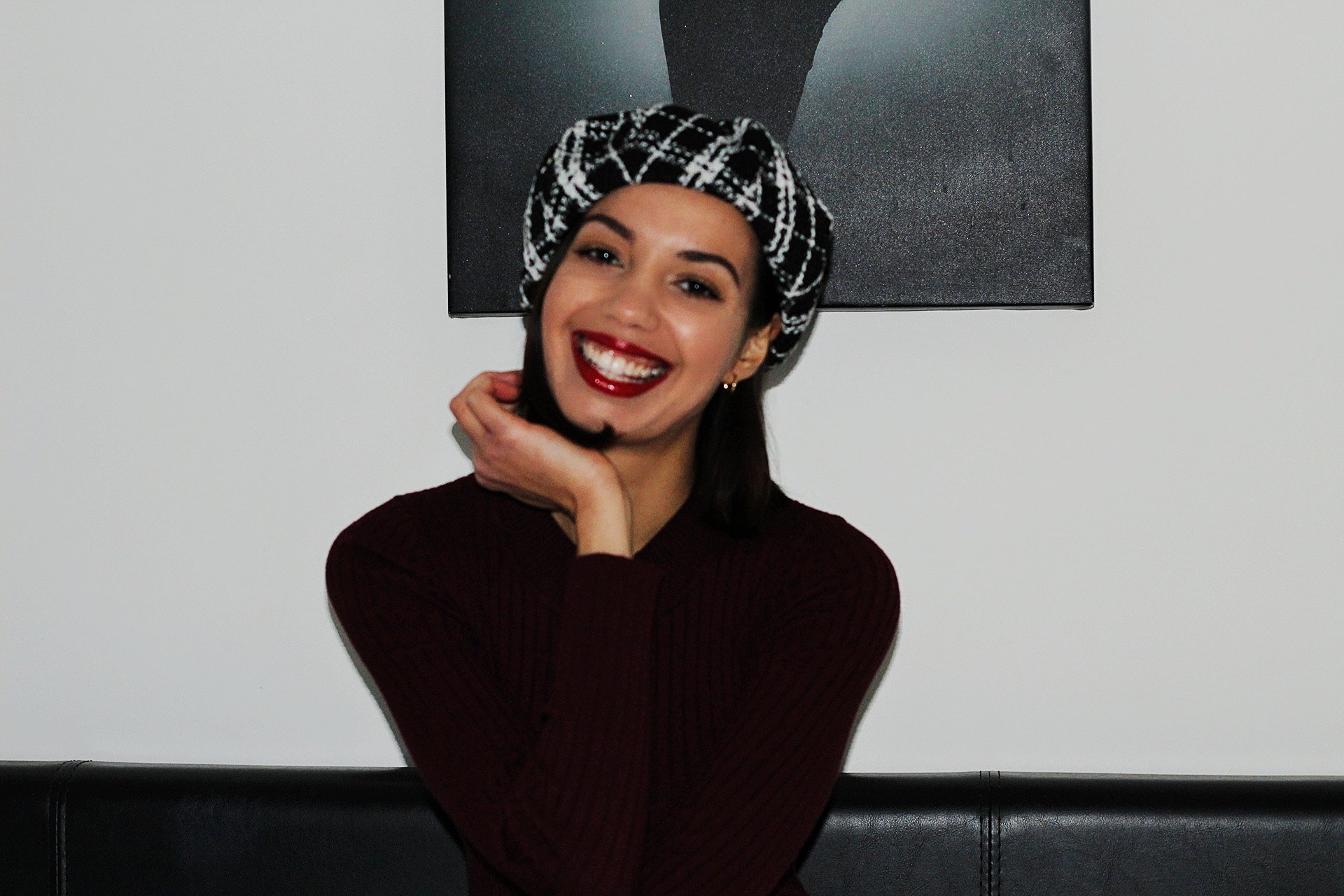 The male students were naughtier and more reckless in abandoning rules. Retaliation against conformity is a winning banter recipe. Kids accept the playfulness of boys because it’s taught as normal behaviour. My younger sisters have told me several stories of boys doing “silly things”, I’ve yet to hear about a girl doing the same. The push for females to hone ladylike traits: dainty, sweet, civilised etc., means girls tend to avoid gross fart gags and toilet anecdotes – something a lot of us find amusing.

In general, I don’t enjoy American comedy. Will Ferrell, Jim Carrey and Kevin Hart do nothing for me. I therefore equally dislike US female comedians such as Amy Schumer and Whitney Cummings. There are also not many British female stand-up artists I like. Sarah Millican, Shappi Khorsandi and Miranda Hart rarely elicit a chuckle.

I’m entertained by controversial, sarcastic and dark “I can’t believe they said that” acts. Dave Chapelle’s Sticks & Stones made me giggle and I typically start my day listening to a Joe Rogan podcast. There’s no room for sensitivity in my family – every Christmas I expect to be teased about my blog, Instagram photos and embarrassing mishaps. Providing it’s humour and not an offensive comment masked behind joke territory, I’m able to laugh at myself and see the funny side.

That’s missing in female comedy. Humour has become controversial against the woke movement and overbearing PC policing. With the new wave of feminism, fighting for equal pay and sexual assault convictions, women have extra pressure to tread carefully and not cause offense. As mentioned earlier, retaliation is a great laughter component – how do you make fun of a movement you’re fighting with? From what I’ve seen, female comic attempts at feminist jokes fall flat. They seem too overthought and constraint. Joan Rivers is probably the exception.

Read: Why Does Society Portray Feminine Women As Unsexy?

It’s a man world, and men don’t like witty women

We’ve grown accustom to expecting the male gender to hone a good sense of humour. The majority of women view the characteristic as non-negotiable. Sure, we can overlook preceding hairlines and a beer gut, but not making us perform happy tears, no thank you. Men meanwhile, are funny enough to create their own laughter, they just need some beauty to stare at and an attractive body to devour in bed. This classic stereotype gender depiction; does it bare any truth?

Women’s magazines will argue no. They often print quotes from a group of perfect men (so perfect I’m beginning to believe they’re women) who tap into female fantasy and say: “I love funny women! You can’t beat a date who makes you laugh. I prefer humour over looks any day.” Upon reading, the female readers swoon, glare out at the night sky and once again hold optimism for their ideal man. Website The Mary Sue lists some of the studies theorising why men don’t appreciative witty women. One study concludes: Men favour a woman who laughs at their jokes rather than saying jokes themselves. 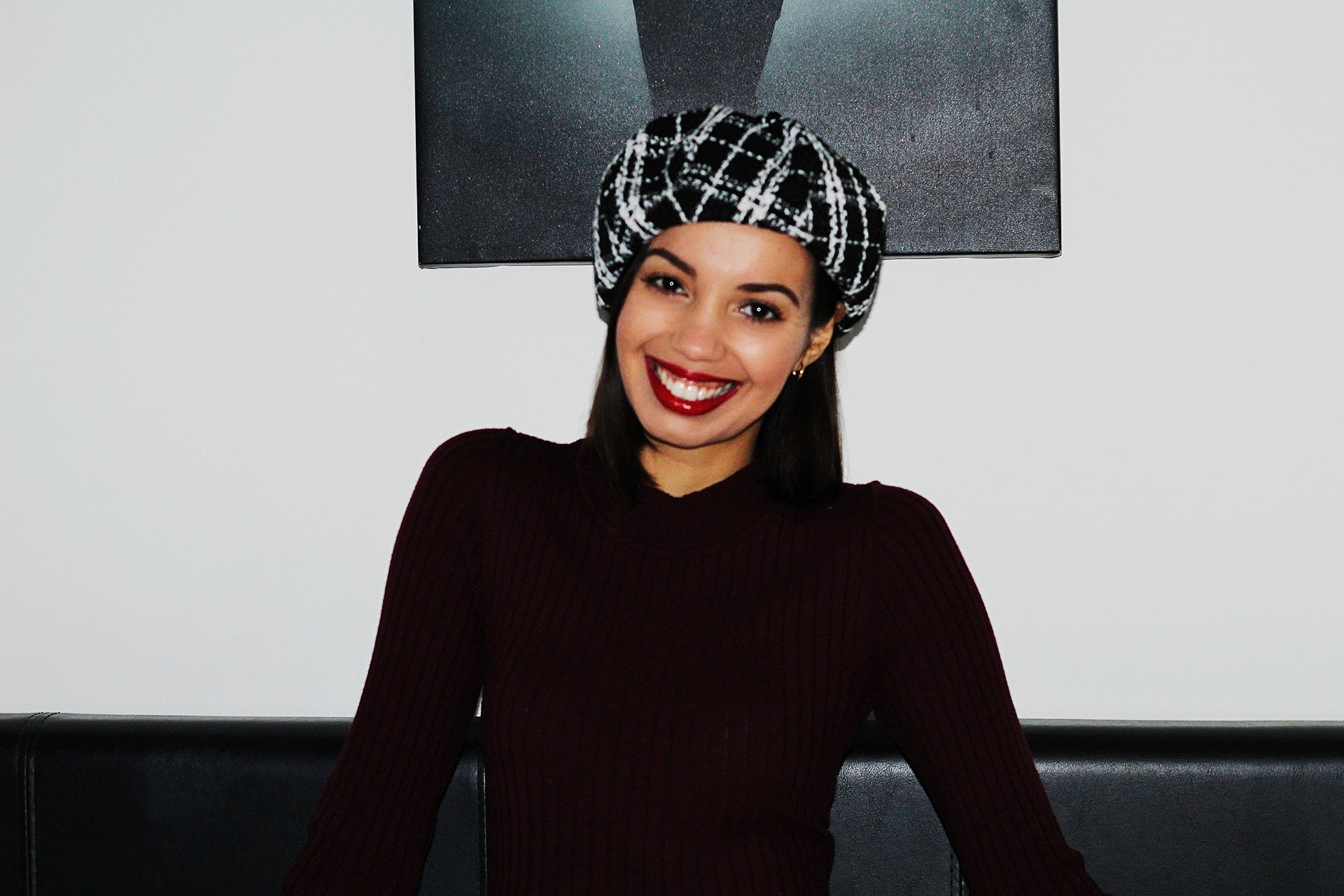 As the site explains, we have an outdated dating structure, whereby a man performs to win a woman. The woman simply decides when she’s impressed enough to head back to a guy’s place. It’s viewed as less manly when the roles reverse to make a woman crack jokes and use intellect to win over a guy.

Read: How to Make a Date Go Well

The Medical Xpress spoke to professor Jeffery Hall whose research suggests during the early dating stages, women overvalue “men’s comedic skill” while men undervalue women’s. As the relationship delves further, men begin to appreciate their female partner’s comedic talents. With said that, you may want to hold back on your best jokes until after your wedding.

Away from my opinionated writing, I am known for my hearty laugh, constant smiling and occasionally annoying sarcasm. Dates tend to like my humour (supposedly) and I think that’s more about me putting them at ease. Knowing it’s difficult to offend me takes pressure of a date to not overthink their words.

What are your thoughts on witty women? Do you have a favourite female comedian, and if you date women, do you appreciate them making you laugh?