You are here: Home / Lifestyle / Does The Fear Of Death Decrease As We Age?

I have a fear of death. An irrational worry, a daily thought someone I love may die or I’ll perish in a London underground, get hit at a crossing (like a person I read about in the news did), or my health search will ring true and I’ll die of an undetected disease – no Google it wasn’t a cold, it was a terminal illness. At 27, I realise these thoughts are probably equal to my highly unlikely plane crash anxiety. Surly, end of life panic happens to old people who scientifically have x amount of years left. But some research suggests otherwise…

Why the fear of death decreases as we age

Time Magazine published an article on this subject referencing various psychology experts. One of which, psychology lecturer Steve Taylor, spoke about our fear of death stemming from “losing the things we’ve built up”. Elderly people are more-likely to detach themselves from this worry which helps to remove their fear.

The article also notes studies that show as we reach later life, we better understand our time on earth is a “long-term lease” and not something we own. It seems overall, we gradually begin to accept the inevitable when the inevitable approaches. In our youth, we can brush past the subject knowing there’s time to reflect later. That’s  how I calm myself down: “Laura, you’re in your twenties. Get a grip!” 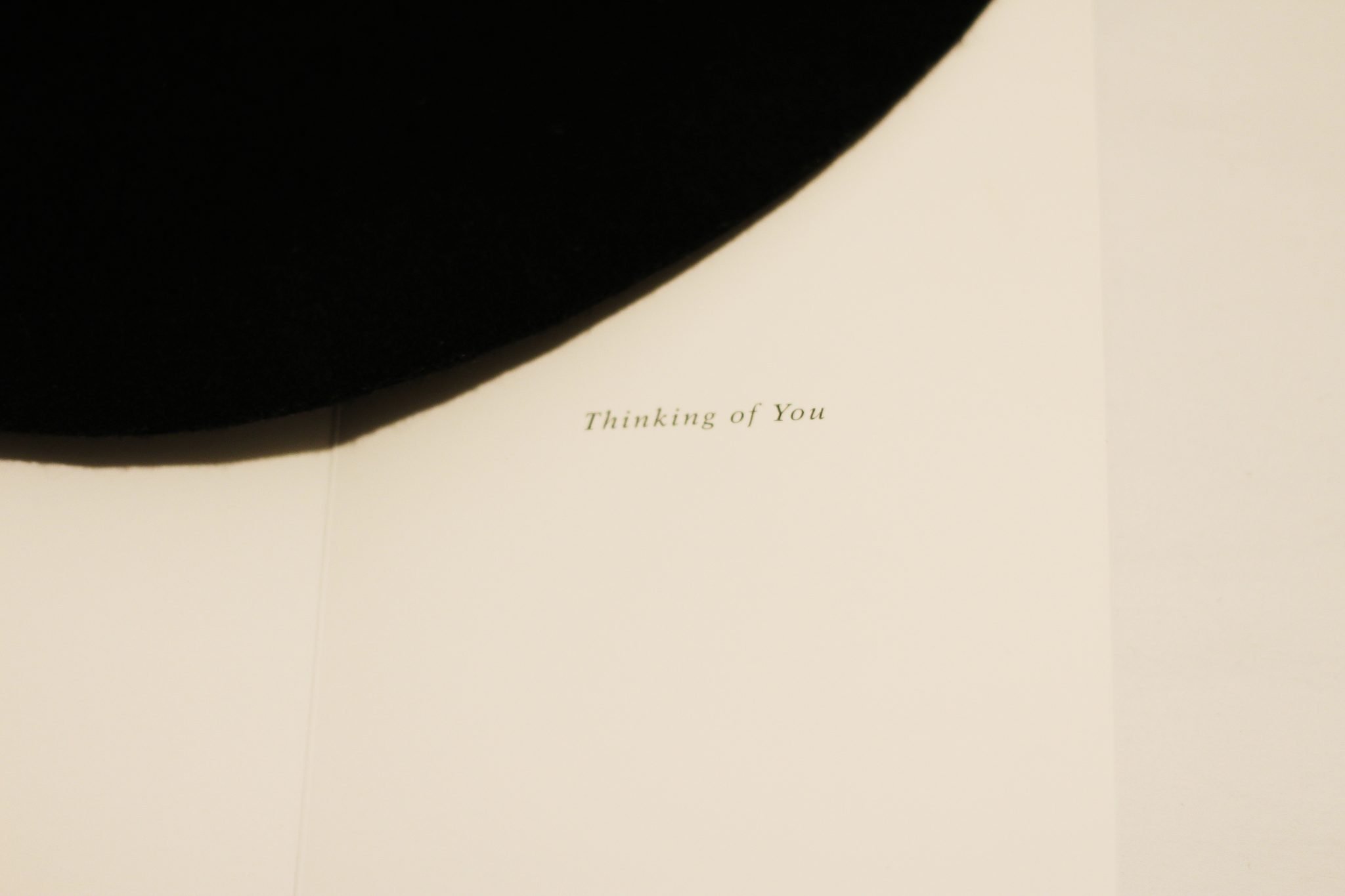 Although some get married quickly and others gain success early on, most young people have huge tick-lists and aspirations to fulfil. I don’t think I am yet near my career, relationship, personal and overall life goals. And that’s scary because I’m approaching 30 – an age where society tells you to get it together. Past this threshold, people expect you to be working in a senior position and mentally ready for babies. So maybe the elderly better accept death since they’ve already lived. With that said, the Time piece does mention old people with regret usually have a greater fear.

Read: The Attraction of Seeing Death in Movies

Do old people have more conversations about dying? There’s a stereotype that once you reach a certain age, you’ll be writing wills, telling loved ones your funeral wishes and spending each day as though it’s your last. In reality I think most of us avoid the uncomfortable topic. A friend said to me last week, “Imagine what it’s like when celebrities you grew up with pass away.” When the singer Aaliyah died, I was 9 years old and unable to grasp what dying at 22 meant. As I grew older, my celebrity death shock increased: Brittany Murphy, Anna Nicole Smith, Heath Ledger, Amy Winehouse… each leaving the earth young, each forcing me to confront my mortality.

Western Culture in particular struggles to confront dying. It’s this horrible thing better kept under a carpet until the carpet needs lifting. That’s why there’s a growing death positivity movement. Website Mic explain the movement’s aim is to stop people viewing death as a “Big Scary Thing” by encouraging people to talk about end of life issues and make death a normal conversation. In doing so, we can address our concerns, prioritise what we actually care about, as well as feel more prepared when the worst happens. By keeping death tucked away, we keep our troublesome thoughts trapped. 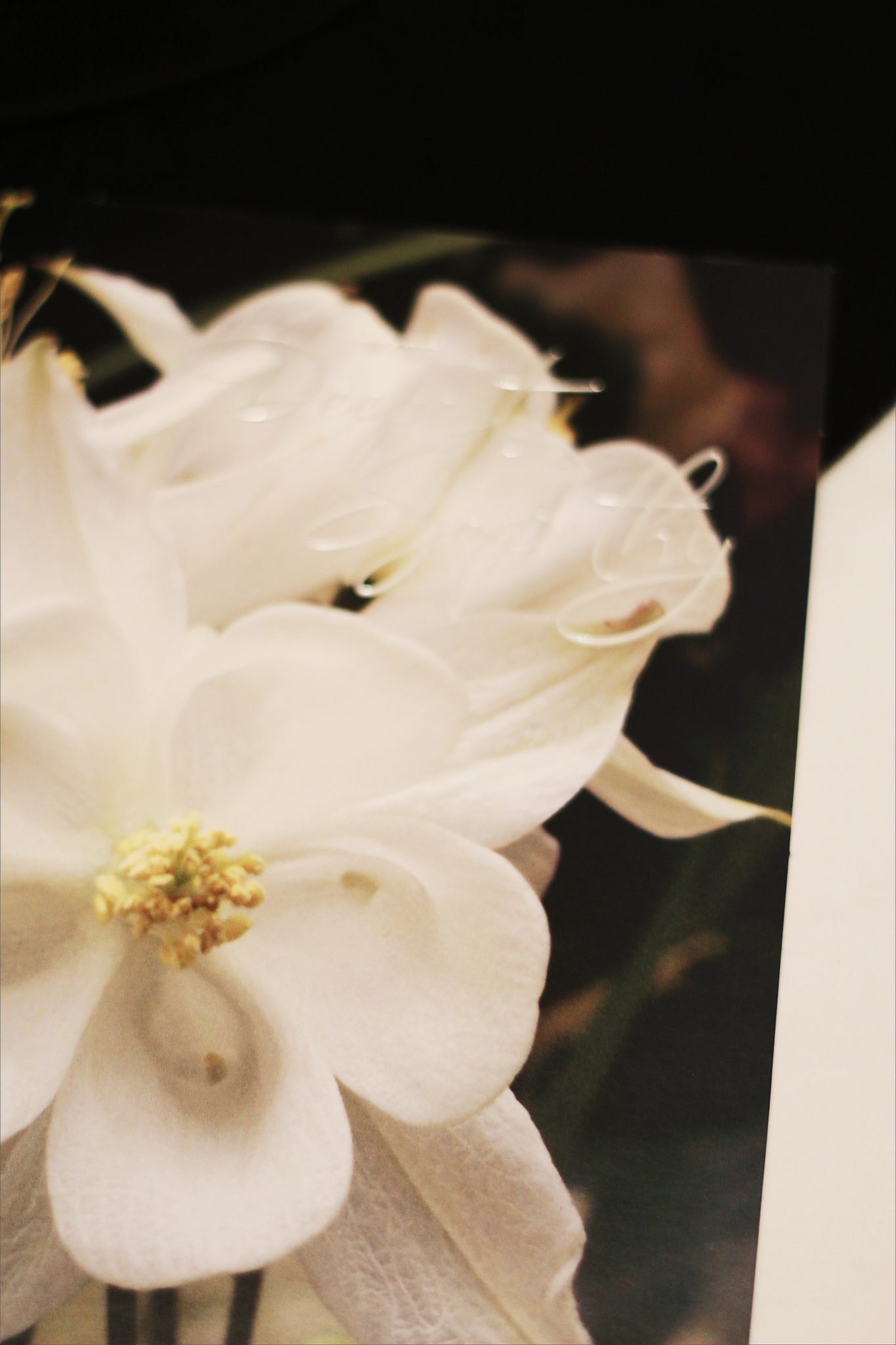 As we age, society begins to push fatality on us. Adverts on over 50’s life insurance, shop window displays enticing shoppers to leave something behind for grandchildren. We remove death stigma for old people while making death taboo for the youth. If we let out our dread in the same way we now encourage discussion on mental health, we would arguably have less fear and a happier outlook to how we perceive aging.

Read: How to Deal With Your Dark Side

What is a normal fear of dying?

My chinchilla was the saddest passing in my life – hear me out before you judge. One of my earliest memories aged 3, was going to my local pet shop with my sister and dad, and taking home my beloved chinchilla Charlie. I didn’t have life before him, it was like we were born at the same time, and every year, every day, I came home and he was there. Aged 19, I realised he didn’t have long left. On a particular night, he refused to get back in his cage and wouldn’t budge from sitting on my legs. Eventually at 1am I left him on his wooden box and went to sleep, not realising he would be gone the following evening.

When I’m with my dog, I’m thinking about this. He’s likely lived half his life already and I’ll have to experience the same pain again. But I also panic about me leaving him. How do you know what a normal fear of death is? The obvious answer – when your fear begins to affect your day-to-day living. Death anxiety is known as thanatophobia. 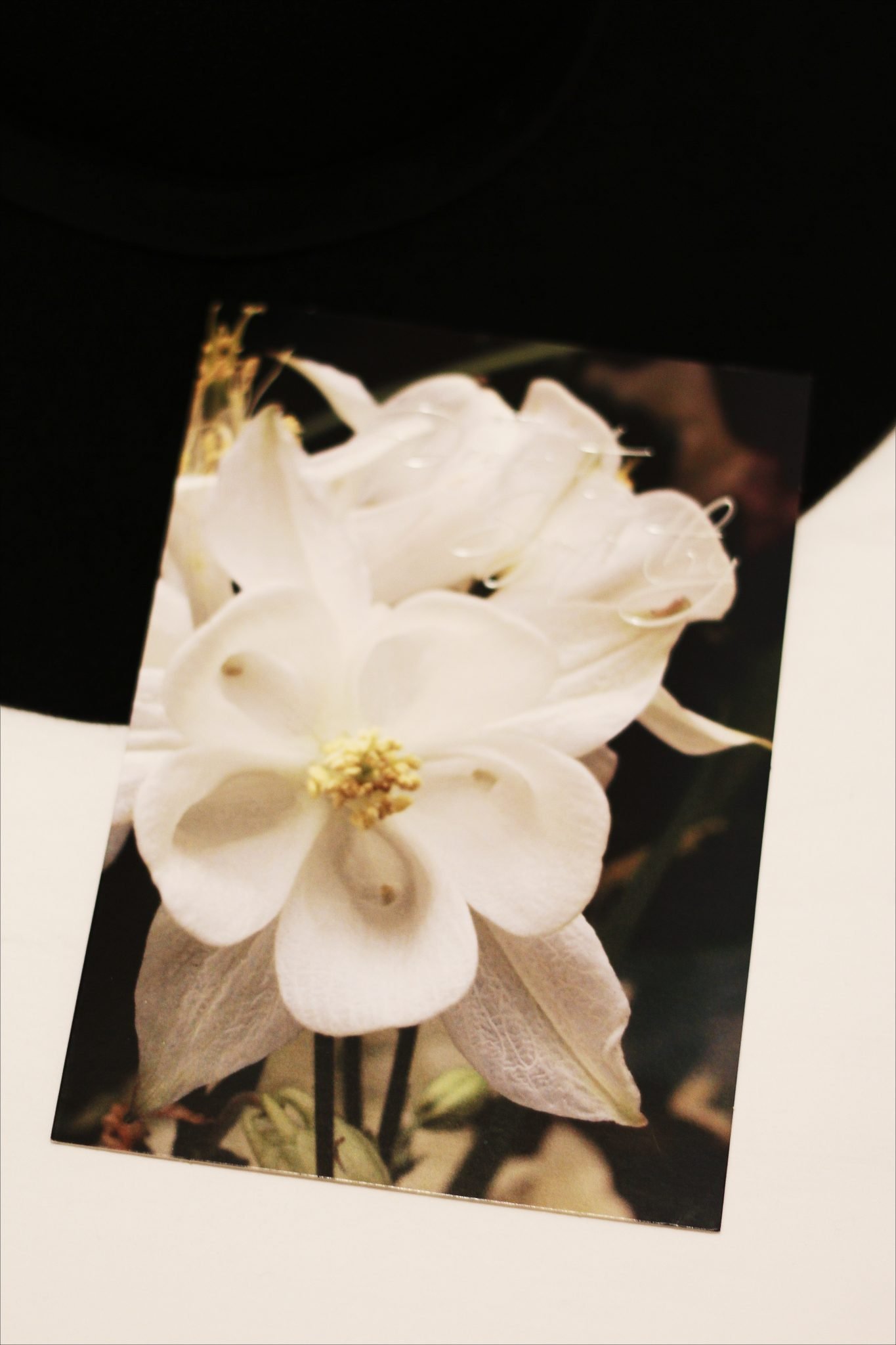 Medical News Today define this as a phobia and suggest a person has it when their fear persists for more than 6 months and gets in the way of life and relationships. People who feel fulfilled, they mention, often worry about death less.

Handling the fear of death

As a child, I reached an age where I became a thrill seeker. I went on rides adults shied away from and had no qualms about heights or rickety fun-fair rollercoasters. Today I can’t stand amusement parks. Anything too tall is frightening. Wondering why I changed my views, I realised my new found scaredness is due to me now appreciating life and not taking it for granted. While I’m not suggesting thrill seekers don’t care, my childhood-self didn’t reflect upon my time remaining.

To aid a fear of death, it can be helpful to get concerns off your chest and share your thoughts with friends and family. Additionally, it can be beneficial to analyse where a fear comes from. A person worried about an afterlife may need to reflect on self-forgiveness whereas a person with a fear of death feeling painful could gain comfort researching the facts.

Do you have a fear of death? Does it decrease as you get older?