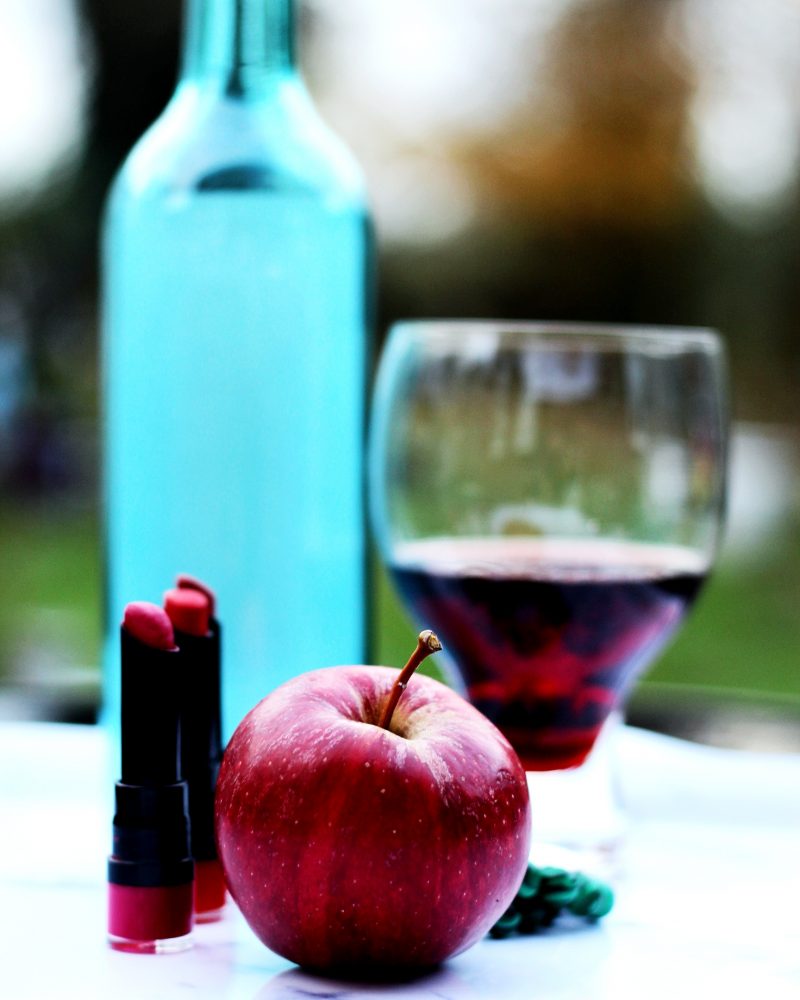 You are here: Home / Lifestyle / How To Stop Being Envious Of Others

Envy is an emotion nobody likes admitting. It’s the extra chocolate bar, skipped workout guilt we hastily attempt to forget. Being envious of others, resenting what someone else has; how do we stop these thoughts?

When everyone around you has more

Jealousy stems from a fear of losing something while envy arises from wanting. But strangely, we occasionally desire particular things only after a person has procured them. Around five years ago, I was working with a colleague who was soon leaving to embark on a travel gap-year. He was overjoyed sharing the countries he couldn’t wait to visit and the overall adventure awaiting him. I, never once liking the idea of trotting the globe with rucksack essentials, began to feel pangs of sharp envy. I didn’t want to be stuck in the cold as he basked in sunshine. Maybe I too, I told myself, need a worldwide experience. I need to book a one-way ticket and wave goodbye to London.

This comparison feeling can seep green, wretched thoughts. When an old friend told me she was engaged, I selfishly stole attention by analysing whether I ought to consider marriage; after an “I’m pregnant” phone call, I felt annoyed we were no longer at similar life stages. Being envious of others often leads to self-centred thoughts because your mind splatters self-doubt across your brain, leaving little behind to focus on anyone else. 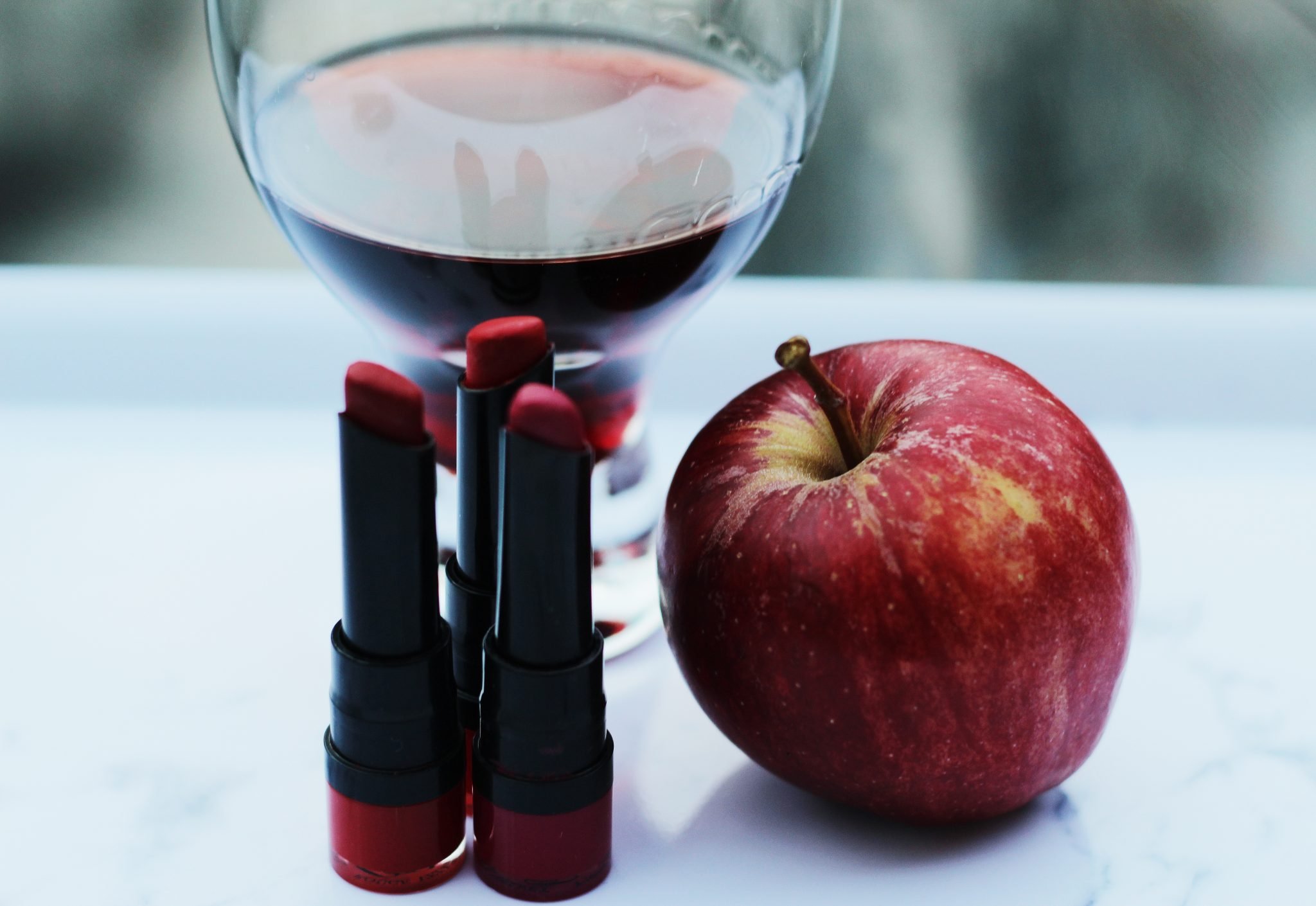 My theory, much of envy results from fear. We naturally look at people around us (especially of close age range) as well as society, to decipher what levels of success we should be obtaining. When someone has achieved a career or life goal we haven’t, it’s easy to put pressure on ourselves to create the same triumphs. And that’s why I believe, most of us think there’s more support online. An individual living thousands of miles away poses less threat than a nearby friend aiming for identical career dreams.

Read: How to Love Your Personality and be Confident

Behind the deadly sin envy

Psychology Today suggests envy stems from meeting people we feel have a superiority (possession or quality) that we yearn for badly enough, the emotion begins to cause us pain. The site published an article which goes on to say, the bitterness built from envy can form health problems like depression and even cardiovascular diseases. Also, envy can make people resort to “defensive reactions” such as snobbery and narcissism.

Part of the reason the feeling is so hushed and awkward to admit, envy scuppers most good behaviour. It can encourage us to act deceitfully, think horrendously and at times, purposely sabotage. It’s the complete opposite of everything we’re suppose to feel: Positive, optimistic, confident, secure…

While it’s nothing to brag about, being envious of others is both common and natural. Here are some ways to better handle: 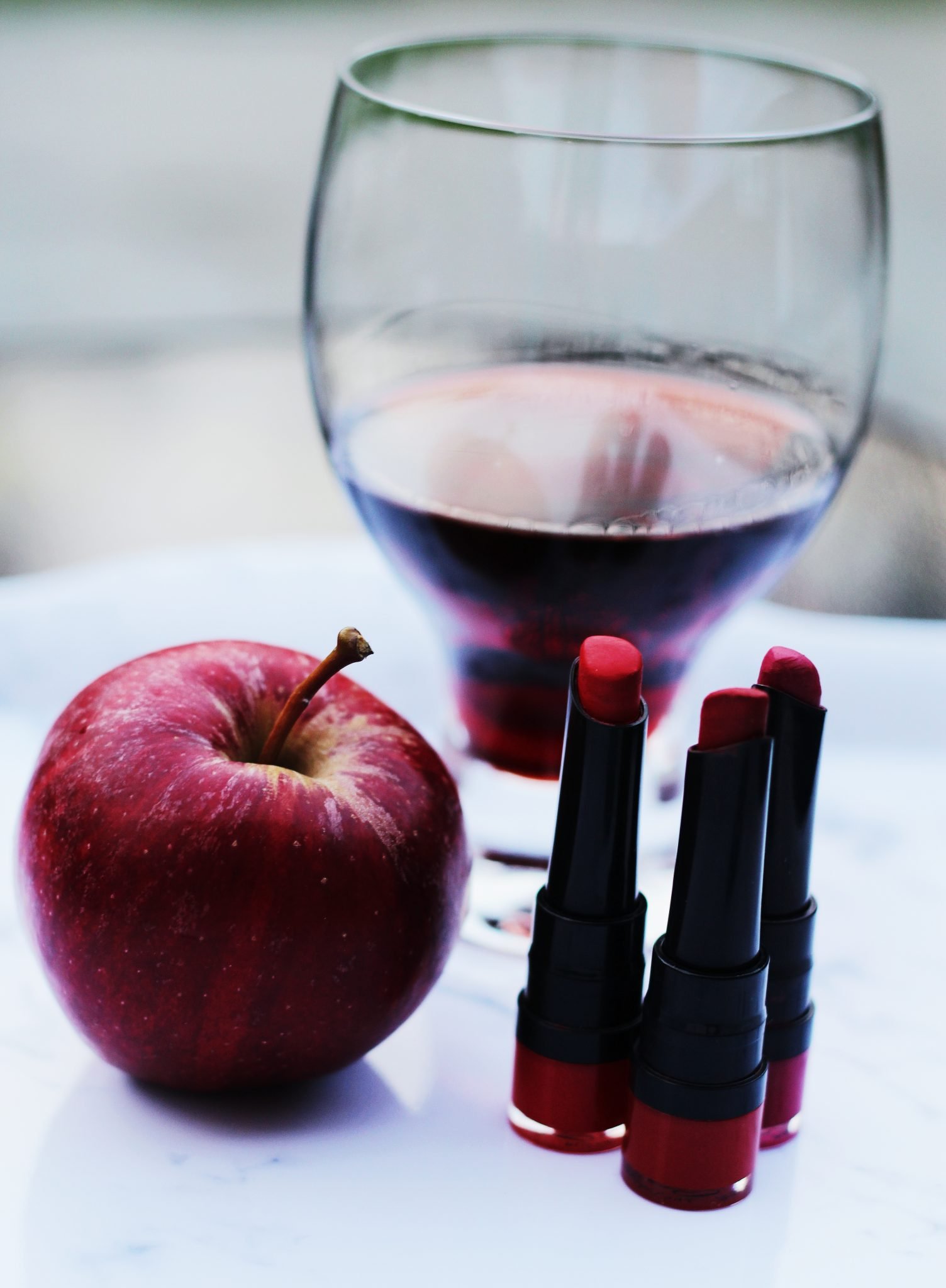 How to stop being envious of others

Let the emotion past

Forbes published results from a study indicating people feel less envy when an event or moment has passed. You’ll more likely to hone the green-eyed monster during anticipation. If you’re feeling resentment towards a friend’s holiday coming up, this will probably diminish once they’re back.

Envy is one thing, but guilt is another. Although it can be difficult to feel happy for someone when they have what you want, it’s further challenging to deal with guilt if you act upon jealous thoughts.

Whenever you feel envy, think about why. Analysing my random longing to spend a year backpacking, after listening to my work colleague, I realised I was simply bored of my mundane routine and craved new excitement. If you feel bitter about a person’s work promotion, you could be wanting a more rewarding job, and if a friend’s wedding causes negative thoughts, perhaps that’s a wake-up sign you either want more commitment in your relationship or you should dedicate more energy to finding a long-term partner. 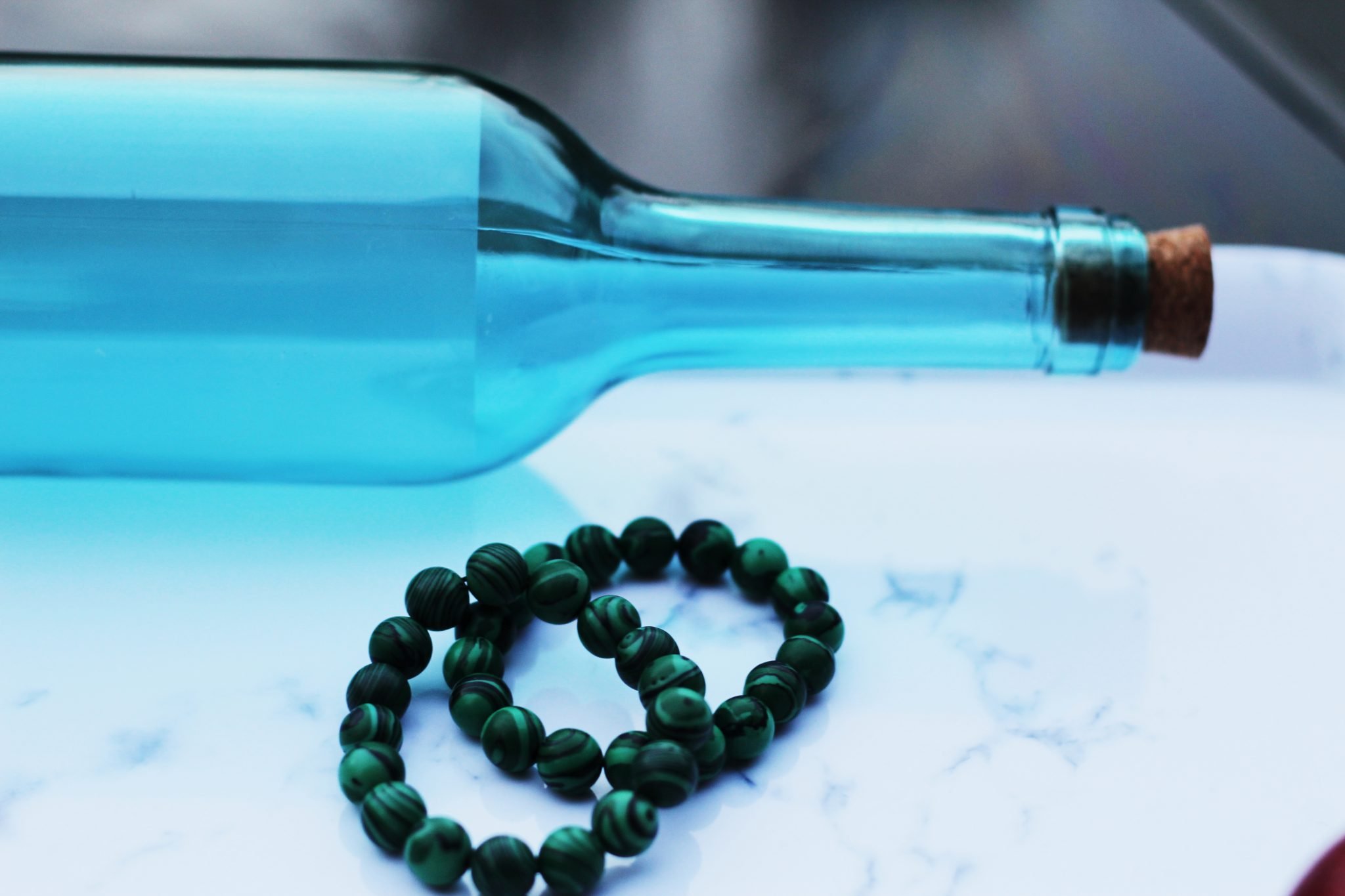 Keep up-to-date with your own successes

Only during the awkward week between Christmas and New Year’s do I reflect on every task I’ve managed. Keeping a monthly update can help you to stay aligned with your goals and prevent insecurity from growing.

The NHS published an informative guide on raising low self-esteem, including tips such as “Start saying no” and “Give yourself a challenge”. When I faced my Public Speaking Fear, I gained heaps of confidence and ended up performing further public presentations and speeches.

Ultimately, we have to confront envy

You’re not a bad person or some form of failure if you find yourself being envious of others. Regardless of what IG quotes depict, it’s a normal, human emotion and at times it happens. The real assessment is how you choose to react. Rather than taking the straight-forward, mean route: Gossiping, trying to put an individual down, spreading rumours etc., opt for the healthier solution by looking internally.

My regret was purposely avoiding friends and co-workers who brought out envious emotions. One such friend, lived an opulently glamorous life. To avoid my begrudge at her happiness, I started to reach out to her less and gradually began to devote less effort to our friendship. We can’t always control our thoughts yet we can choose how to handle them. Fortunately, I have learnt from this behaviour.

What are your tips to stop being envious of others? Are you okay admitting to a person you feel envy, or do you think the emotion is too taboo?