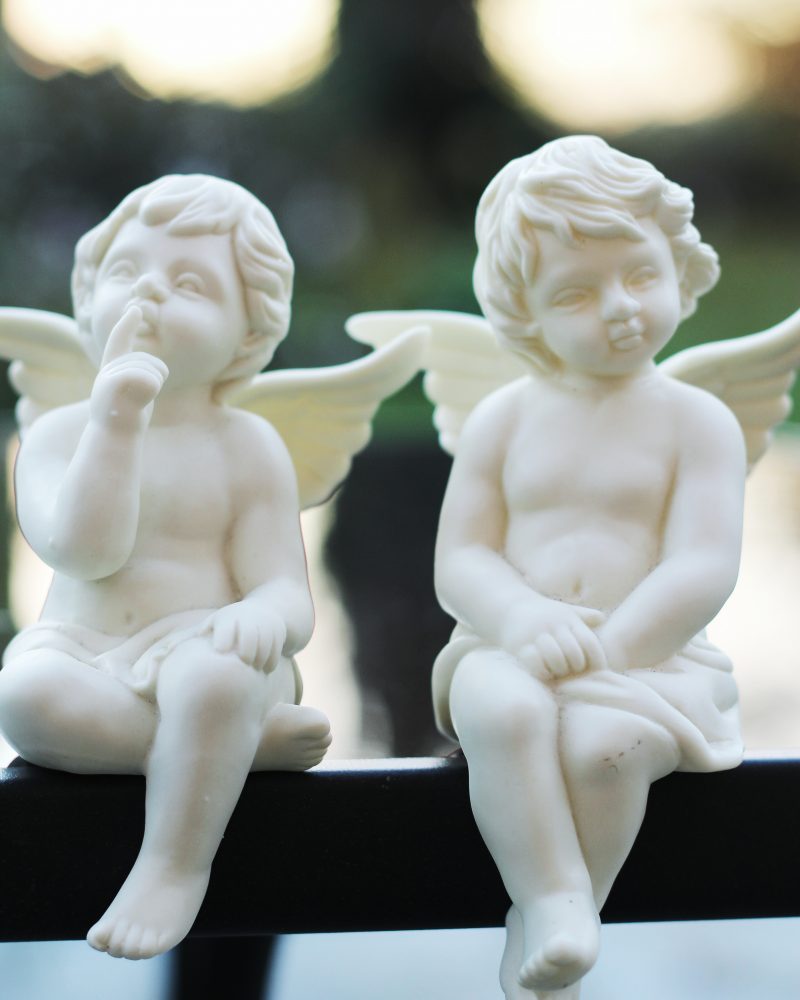 You are here: Home / Sex & Attraction / Vanilla Sex: Boring or a Lost Art?

Vanilla sex; a comfortable, traditional and predictable way to form intimacy. No power play or public places, no choking or humiliation. I once described my sex life as thrilling, to which I was asked why. “We use handcuffs and blindfolds; we go for hours…” I uttered. “That’s so normal!”, my friend blurted.

What it means to be kinky 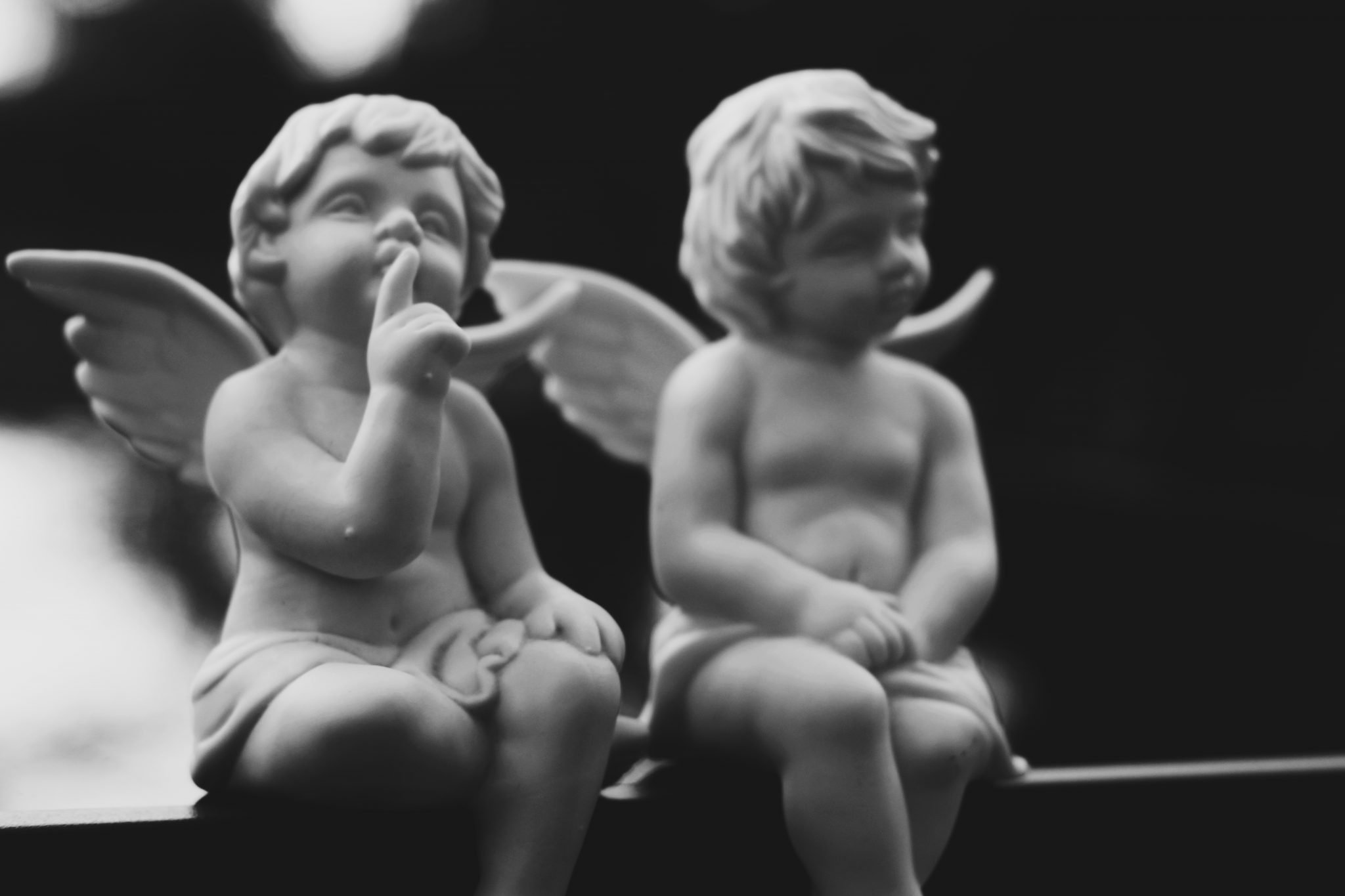 Thanks to Tinder and other dating apps, casual sex can resemble a takeaway food order – easy, straightforward and customisable. Find a person who fancies your profile, select a date to arrange, ask what they’re into and wait to pick up your meal – your instant sex. Maybe the normalisation of casual sex has increased the distaste of vanilla. 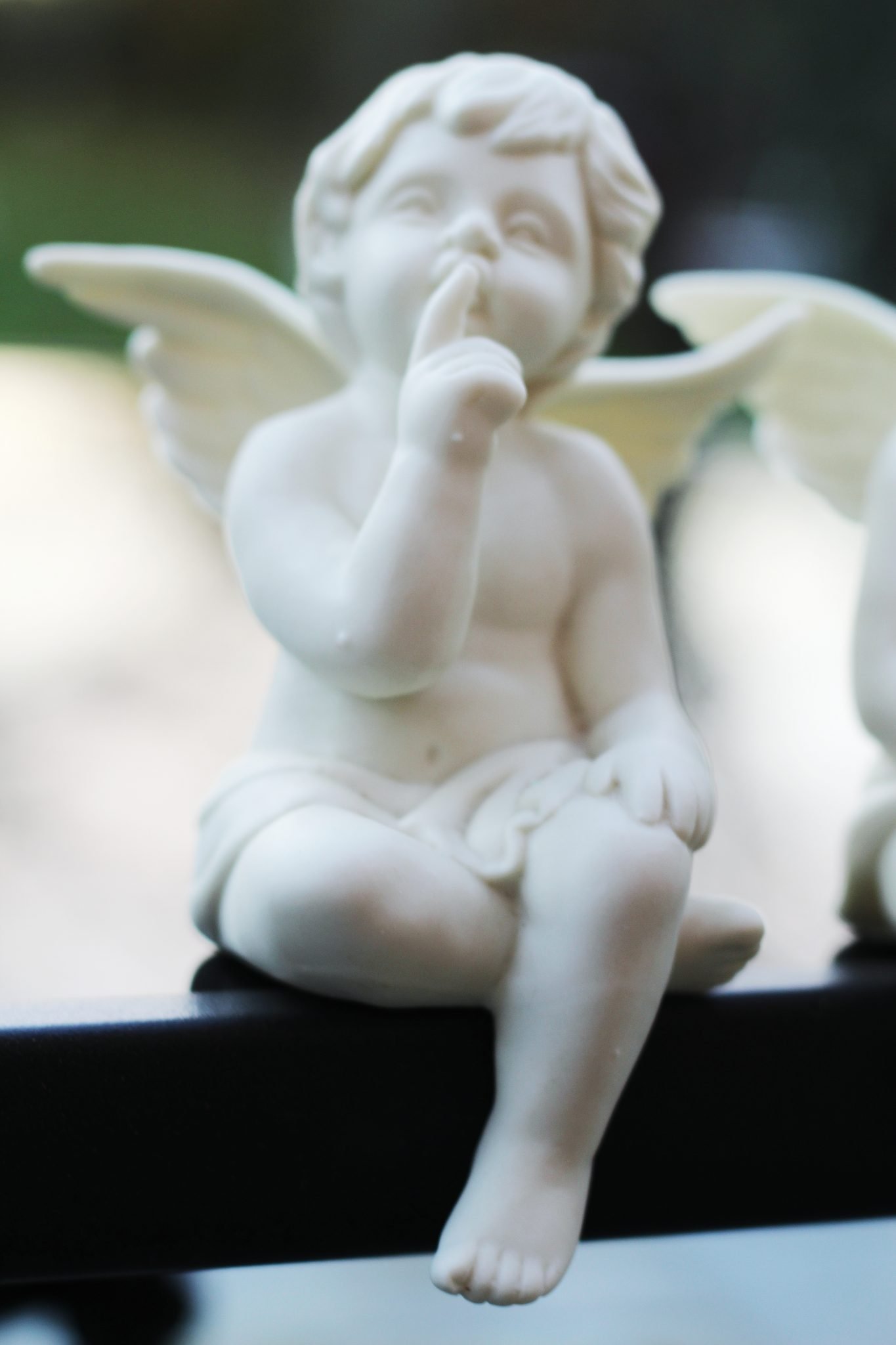 The standard vanilla sex settings only work when there’s romance, chemistry and a sense of love making. To make something common feel new and exciting, you have to get vulnerable. Looking deep in a person’s eyes, patiently exploring the right erogenous spots… whether fast, slow, however passionate, vanilla sex forces you to unmask yourself. You cannot hide behind props and a fantasy character, it’s you alone with a stranger or sexual partner.

So in theory, kinky sex is easier to perform. If you haven’t met someone before and have limited time to orgasm, relying on tools designed to achieve greater sex makes sense. For couples as well who find their sex routine boring, it’s arguably a quicker remedy for them to step out their comfort zone and try something wild and unusual, as oppose to depending on themselves alone to enhance their sex strategies. With that said, unconventional sex has a huge failing: it doesn’t work if one person tries something and doesn’t enjoy. At least with vanilla sex, you already know your feelings.

What does it mean if someone is vanilla? Many publications online view the term as negative and plain. On the contrary, I don’t understand what vanilla or kinky actually reveals. Just because an individual has a trunk filled with submissive costumes or a dungeon (redesigned wardrobe) in their bedroom, who’s to say they possess great skills? A person on their own, at night with a bed and some rubber can perform more exhilarating sex than someone carrying a bag from an adult toy shop. 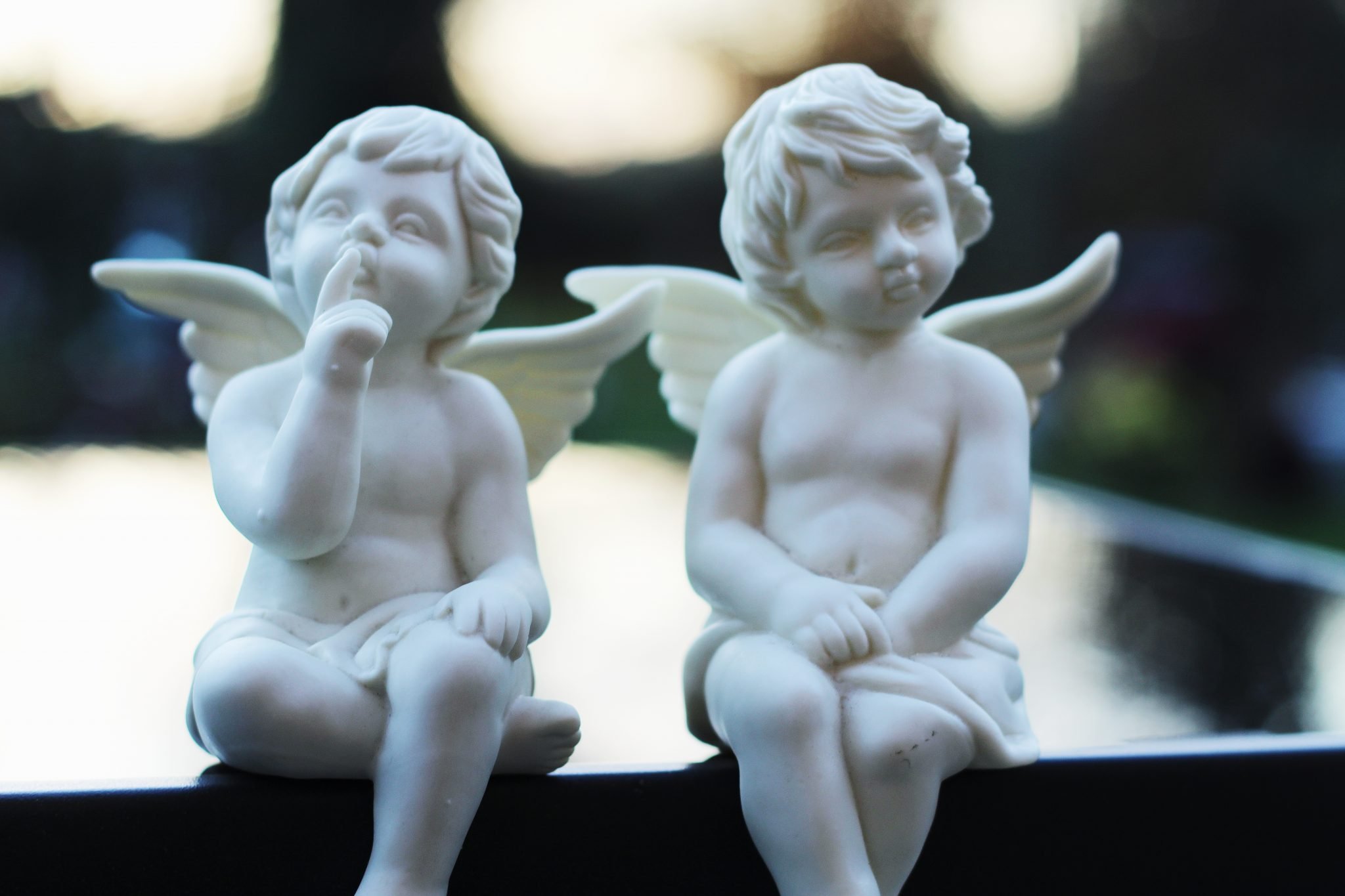 Sometimes you can’t beat a night of built-up foreplay, followed by oral, using your hands and then gradually working to intercourse. I’ve experienced incredible vanilla sex as well as dreadful. I think vanilla is more demanding as you need to practice and learn – rarely can you copy repeated moves and expect them to work for every person. And although I’ve dipped my toes in the kinky side, I admire men who are just as happy and confident to make love traditionally as they are to move away from ordinary.

Has vanilla sex lost its art? Are we forgetting how to perform it right, sticking instead to freakier territory?

Why not read next: When Sex Fantasies Go Against Your Beliefs