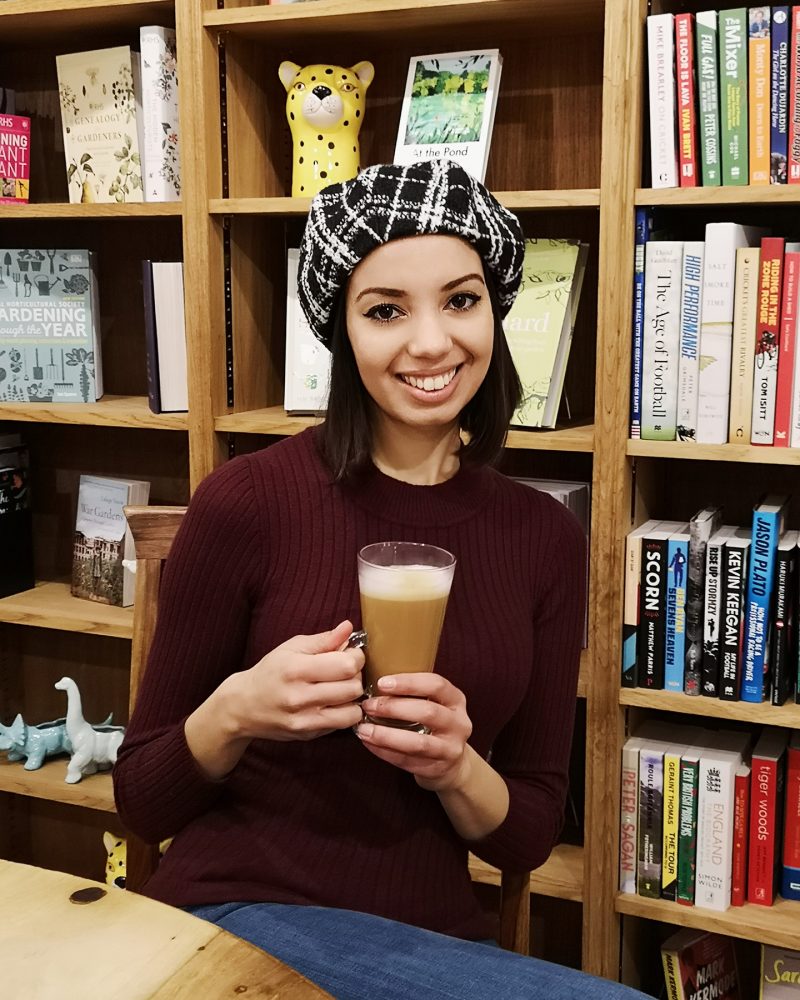 You are here: Home / Lifestyle / Does a Ruthless Mindset Create Success?

Ruthless: Ambitious and driven or cold and calculating? By Cambridge dictionary definition, the word means, “the quality of not thinking or worrying about any pain caused to others when deciding what you need to do”. Although linked to tyrant dictators and psychopaths, I’m beginning to believe a ruthless mindset would better my success.

Aged 18, I started working on a cosmetics counter beside a female I met during our job interview process. Within a few months, she progressed while I remained at entry level. On the outside, my ex co-worker was bubbly, conversational; her smile widened further than a Christmas cracker being forcefully pulled. Beneath her immaculately applied red lipstick and false lashes, she never yawned or missed a beat. Many potential customers were stopped by her; most became brand regulars.

I didn’t admire then, her desire to focus 100% on her work, avoiding needless chit chat and consideration, like letting another colleague stand on the counter’s prime selling spot. We all know the quotes on being selfish with goals and not letting anyone affect your dreams, but let’s be real – who religiously sticks to these wisdom nuggets? How many of us let kindness and social pressure affect our drive and ultimate ruthless mindset? 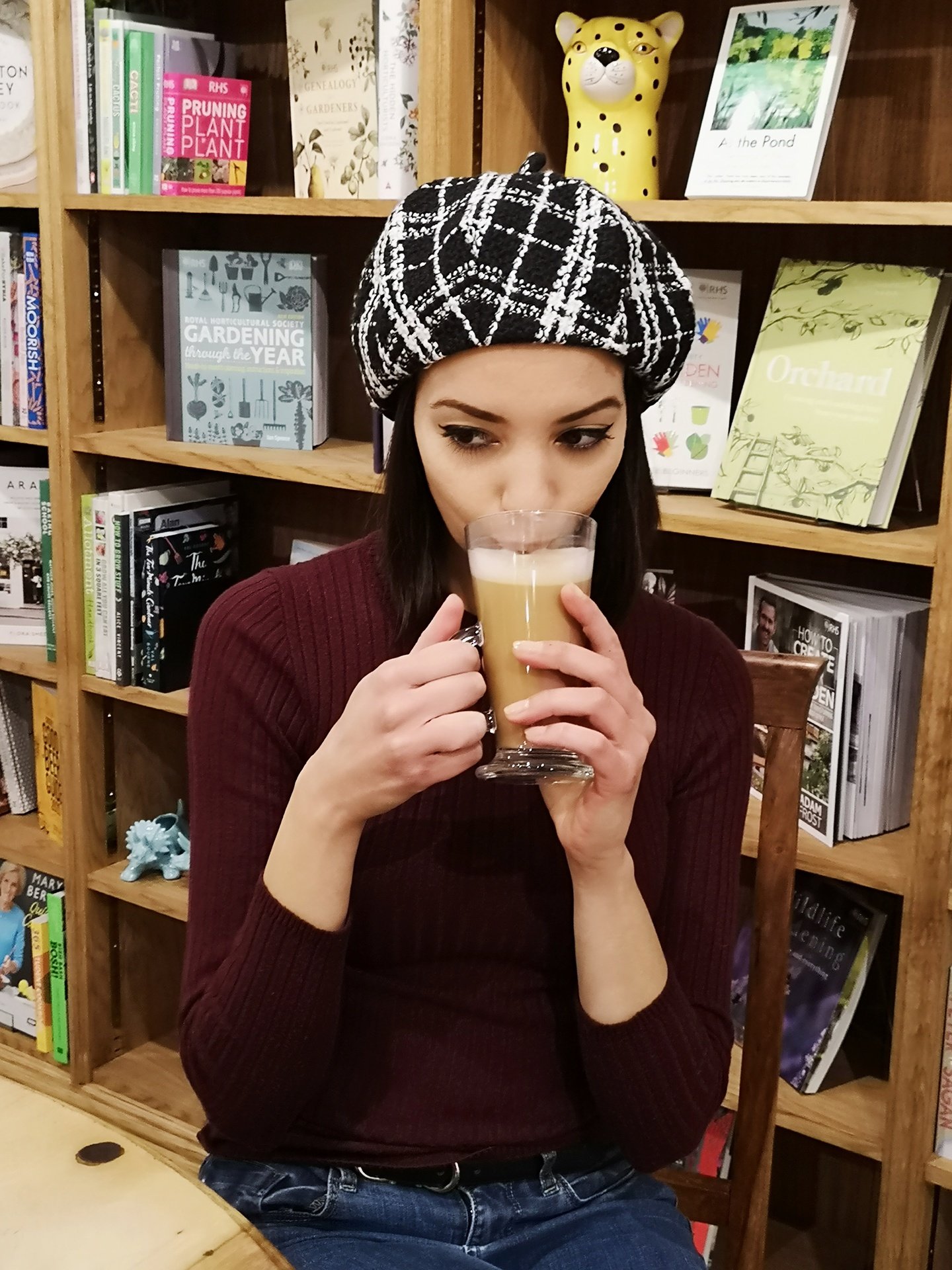 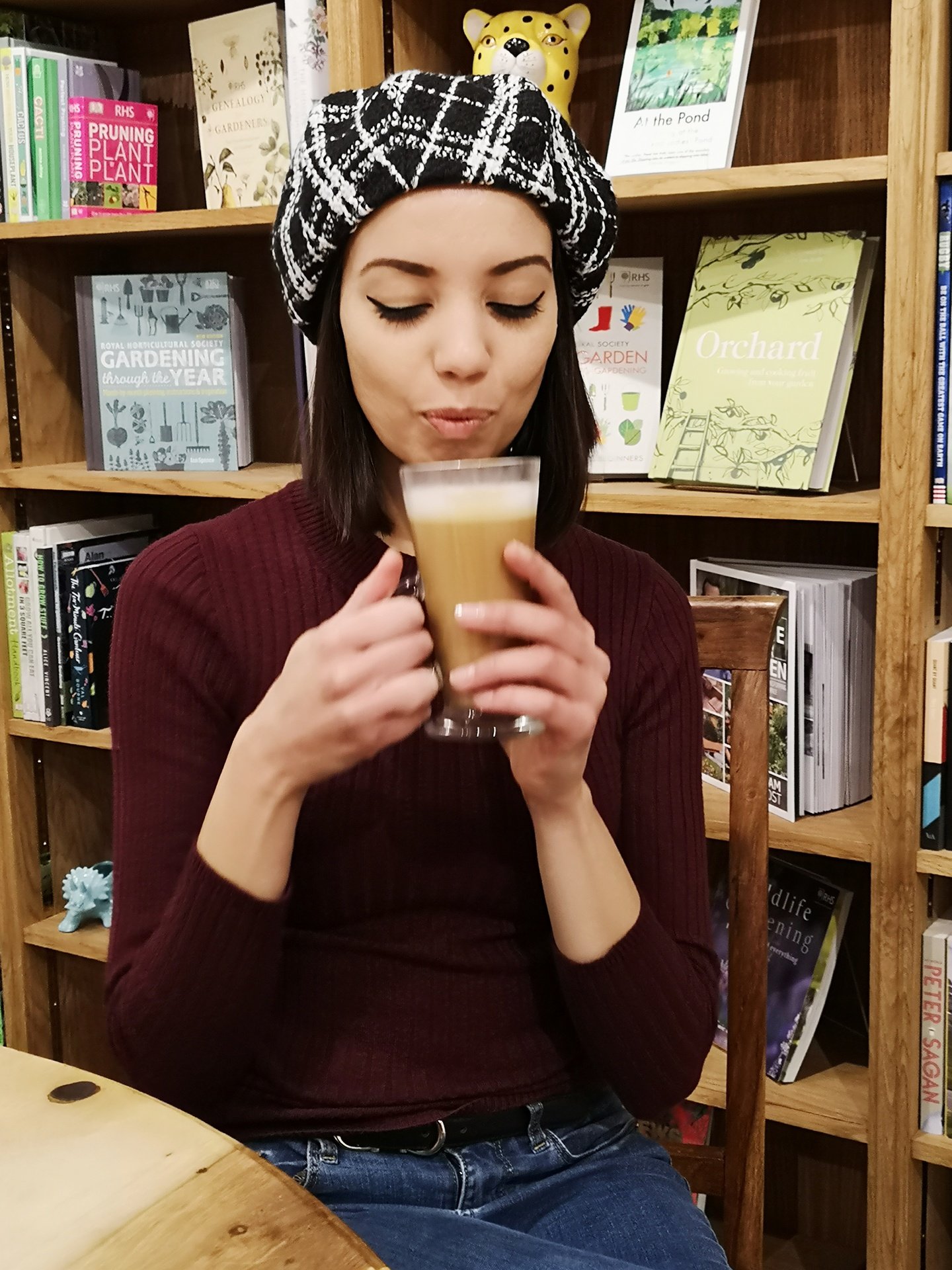 Statistics reveal a significant amount of CEO’s are psychopaths. According to CNBC, psychopaths tend to succeed in professional settings because they lack empathy and remorse. When making tough decisions, it’s easier to think logically if your emotions are not inflicting. Part of being ruthless is not worrying about other people’s opinions. With feelings out the way, you can think more rationally and stay money oriented.

Read: How to Deal with Choice Overload

Does a ruthless mindset make you happier?

Me and a friend (we’ll call him Pete) were recently discussing Kim Kardashian. Not her curves, husband or latest antics – we wanted to know if her ruthlessness would make us wealthier. Could we film a sex tape and release it to develop our careers? Could we be ruthless enough to disregard negative comments and show little regret at making other young women feel inadequate. Would we count our money and say, “Not our problem!” Without “throwing shade” on Kim (I admire her continuous ambition), she poses question on morality and business.

An article on Medium recommends a ruthless mindset for success. The writer addresses the “complete crap” spewed about the secrets of successful people: Meditate, journal, focus on a morning routine… and suggests ruthlessness is the actual answer. In particular, ruthlessness with time and overall life. The majority of us don’t value time in the same way we respect work targets and Sunday relaxation. We either watch too many YouTube videos, over scroll on Instagram or get caught in Netflix binges. And lately, we’re avoiding guilt for this due to culture’s self-love momentum. 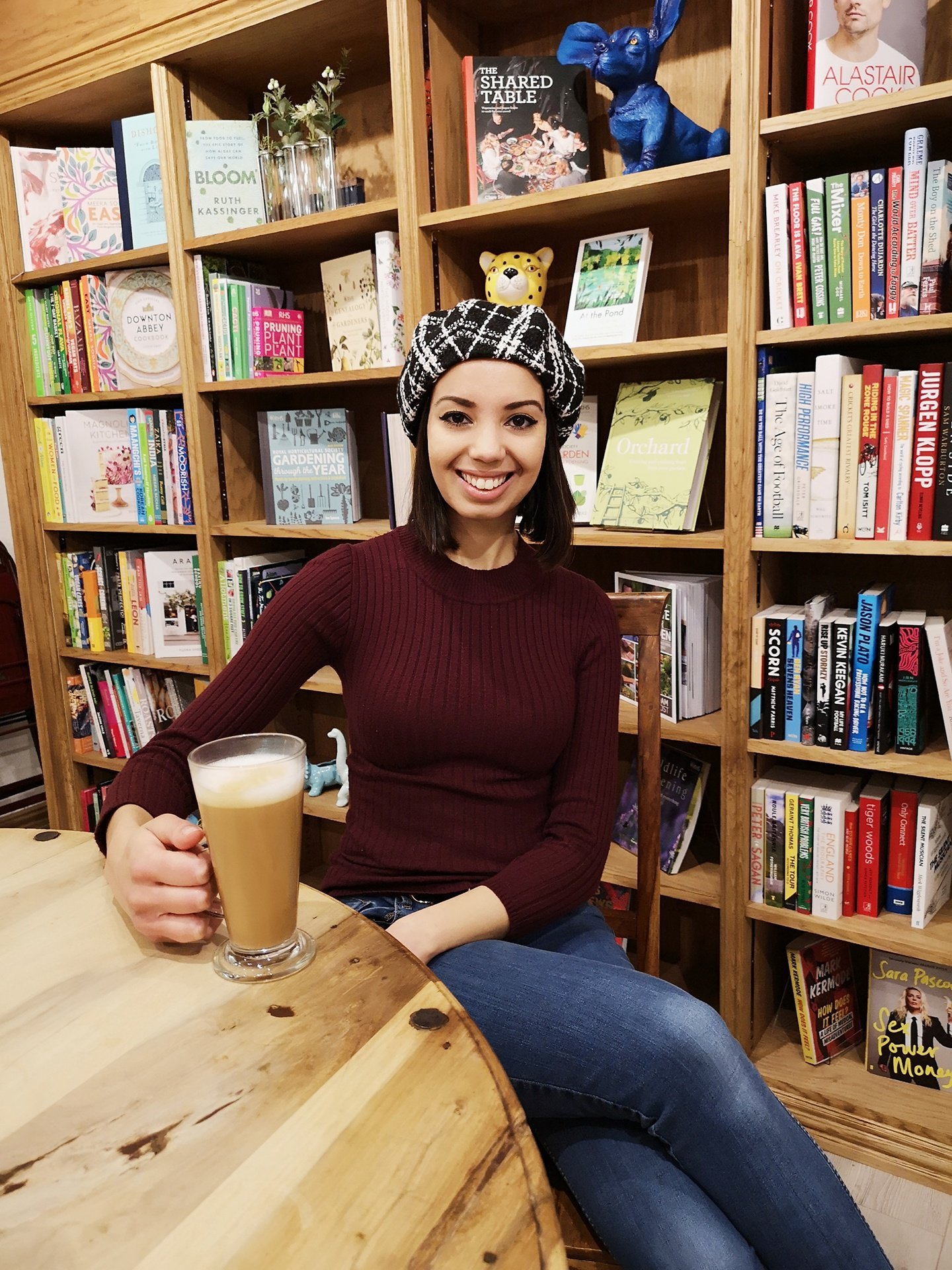 Over the past few weeks, I’ve cut back on Instagram and have began to enjoy myself in public without snapping pics. I was on a date last week, bored senseless, when I thought: “Why haven’t I got up and left? Why am I letting my entire evening go, just to appease a guy I’ll never speak to again?” Surly if we incorporate some elements of a ruthless mindset and stopped worrying about people, we either know or don’t, we’ll be much happier and much more victorious. Are you someone who does stuff simply due to FOMO and trends, or do you just do what makes you feel good?

Can you be ruthless without being a bitch?

So, maybe you’ve been reading and I’ve almost won you over on my persuasion to act ruthless. Yet a nagging doubt has stopped you from texting a friend to stop whining about their problems. How callous can you be? Does having a ruthless mindset mean showing signs of bitchy, cruel behaviour?

The answer perhaps, is to find fewer evil routes. Take texting – a date commented on my slow responses, noting how I overthink replies. Casually I stated: “No, I don’t let texting interrupt my writing.” After an awkward pause, he insincerely said: “That’s good. I don’t like people who message back too fast.” On top of balancing technology, another example of “friendly” ruthlessness is to stop giving in to fear. Show up to a networking event alone, volunteer to put together a presentation, do what every bone in your body is telling you to not. 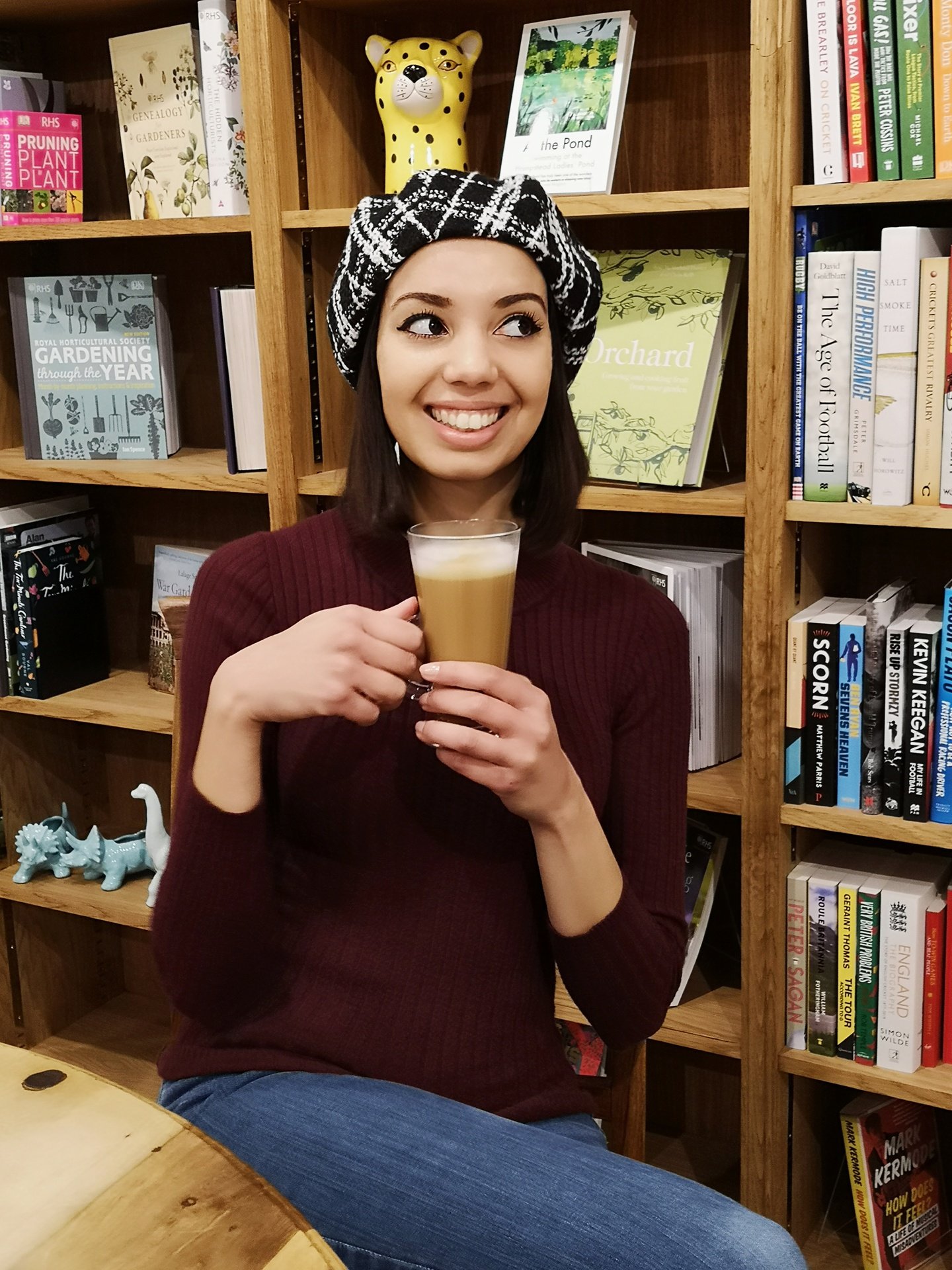 Avoid listening to negative comments – embrace the fact people are talking about you. One nasty post about me on a forum led to an extra 800 blog views in six weeks. The emotional side of me finds that concerning, though my ruthless streak celebrates. Research sourced from Greater Good Magazine suggests ruthlessness doesn’t help success. I’d argue however, it depends what degree of ruthlessness.

A ruthless mindset: doing what you say

A blog post I wrote on the annoyance of morning routine tips, inspired me to give up my urge to wake up earlier and squeeze lemon in my water. Reading the stories of multimillionaires, I realised how different each one differs in their lifestyle routines. Their similarities (beyond money) centred on actually perusing their goals. Contemplating in percentages, the time I dedicate to what I want, I rarely surpass 50%. Meaning, I’m attempting to achieve ridiculously aspirational ideals on less than half my daily hours.

It’s all good saying you’ll cut back on tech and eat healthier etc., the difficult part is seeing it through and not swapping one addiction for another. And that, is about honing a ruthless mindset.

How ruthless are you? Do you think ruthless people suceed more?