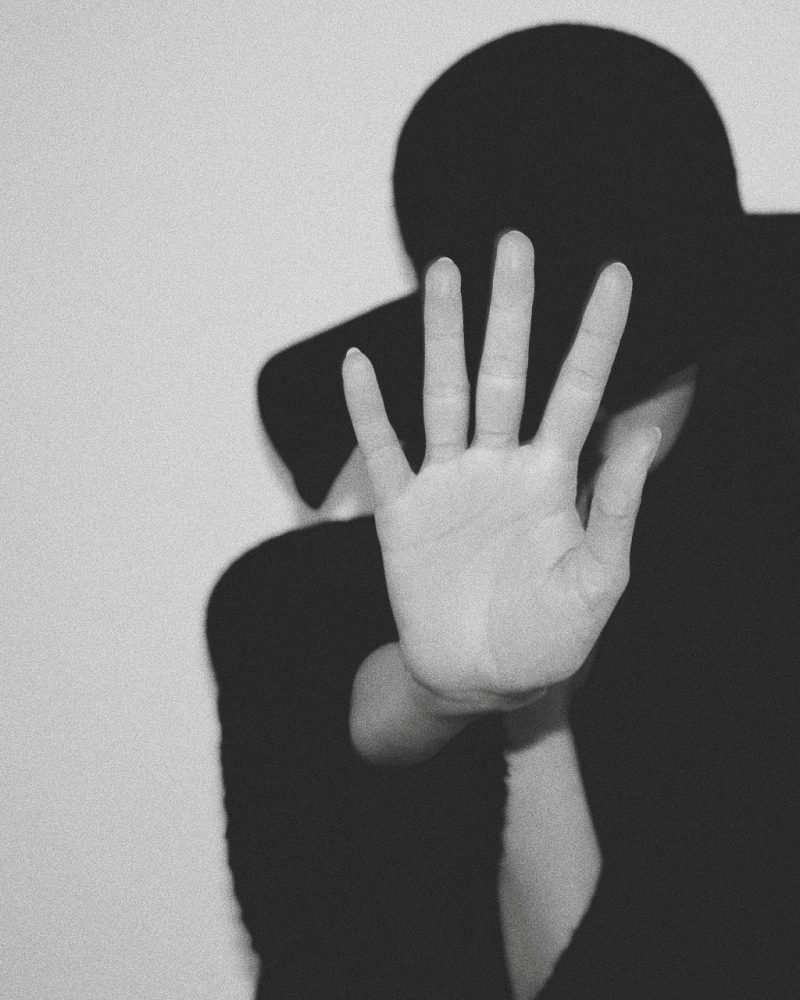 You are here: Home / Relationship / Getting Rejected: Are Men Better at Handling?

The closest I’ve got to making the first move involves sending a dating app ‘like’ and compliment. Traditionally, society tells women it’s a man’s duty to do all the chasing (we’re feminine, dainty flamingos and they’re dominant cats). And maybe that’s why (I recently discussed with a friend), they’re better at getting rejected.

I don’t know many women confident to put themselves in such a vulnerable position: waiting face-to-face for a person to arrange a date or tell them they’re not interested. Women are the more insecure sex after all. A study last year showed British women feel more insecure about their appearance than British men.

As a heterosexual woman, I’ve turned down several men since turning 16, and I’m confident those men have faced other rejections. If they’re doing the approaching, it seems likely they’ve battled a few no’s out in bars and on dance floors. I don’t spent much time worrying about a rebuff. I’ve taken the easy, powerful route of hoping for someone good-looking to introduce themselves. If they don’t, I classify the night a romantic failure. But gender equality and feminism has made my female expectation – Cinderella waiting, outdated. There’s a growing sense every individual should go after who sparks their attention.

Getting rejected while in a relationship

From my dating past, there’s one guy who sorely bruised my ego – my self-worth resembling an orange squeezing and ravaging in a juicer. I described him once in an old blog post: “His eyes were a holiday blue; a 12 pm shade in Miami when the clouds have evaporated.” We enjoyed incredible dates (I assumed) with unwavering chemistry. I really liked the guy – reading a breakup text from him a week after we last met hit me hard. Mostly because my analysing self didn’t notice warning signs. Rain gushed down without grey clouds above.

Like a classic girl I spent a weekend harbouring ice-cream, fries and chocolate, forcing myself the following Monday to reboot exercise and look better than before. It wasn’t just the pain of not seeing him again – I equally felt saddened by the rejection. I listened last year to an entertaining podcast by two women sharing their thoughts on breakups. They concluded; breakups are the best thing for a woman to go through. Females tend to use their pain as an excuse to reinvent themselves.

Men opt to sleep with other women – as the stereotype goes. In the immediate breakup aftershock, friends share their frustration at ex-boyfriends blissfully living life as they coop inside upset. I asked two guys whether they believe men are better at handling getting rejected. Both agreed it’s an impossible argument – it’s down to each person and how they’re feeling. They agreed some guys may wear a facade and conceal their emotions. Who’s to say how anyone is feeling? Doesn’t everyone have a pretend smile hiding in their back pocket for certain times?

Why men can get violent

An article on Psychology Today describes how genders are expected to act upon rejection. Women, the piece explains, usually feel more “emotionally hurt” and assume they’re lacking something. Men often perceive rejection as an insult or “challenge to their masculinity”. The article further states: men who tie their pride and self-worth to conquering a pursuit may resort to violence if that pursuit (individual) says no.

Cosmopolitan spoke to psychotherapist Jaime Gleicher who shares the same sentiment: rejection is associated to a man’s masculinity. Getting rejected is an emotional thing – only recently has culture promoted men voicing their thoughts. If you’ve developed the idea you need to act strong and never show ‘weakness’ you can certainly become a ticking time-bomb in the face of emotional upset.

I’ve not dealt with a violent ex before. In fact, most have gracefully accepted my goodbye messages and moved on. But violence can happen when turning a man down. In global news, 2019 reported on women being murdered for saying no. I’ll never forget the Harvey Nichols 2005 shooting where a security guard shot a cosmetic sales assistant for not wanting to date him. Without wanting to smudge every guy with the same brush, male violence against uninterested women frequently makes news headlines. 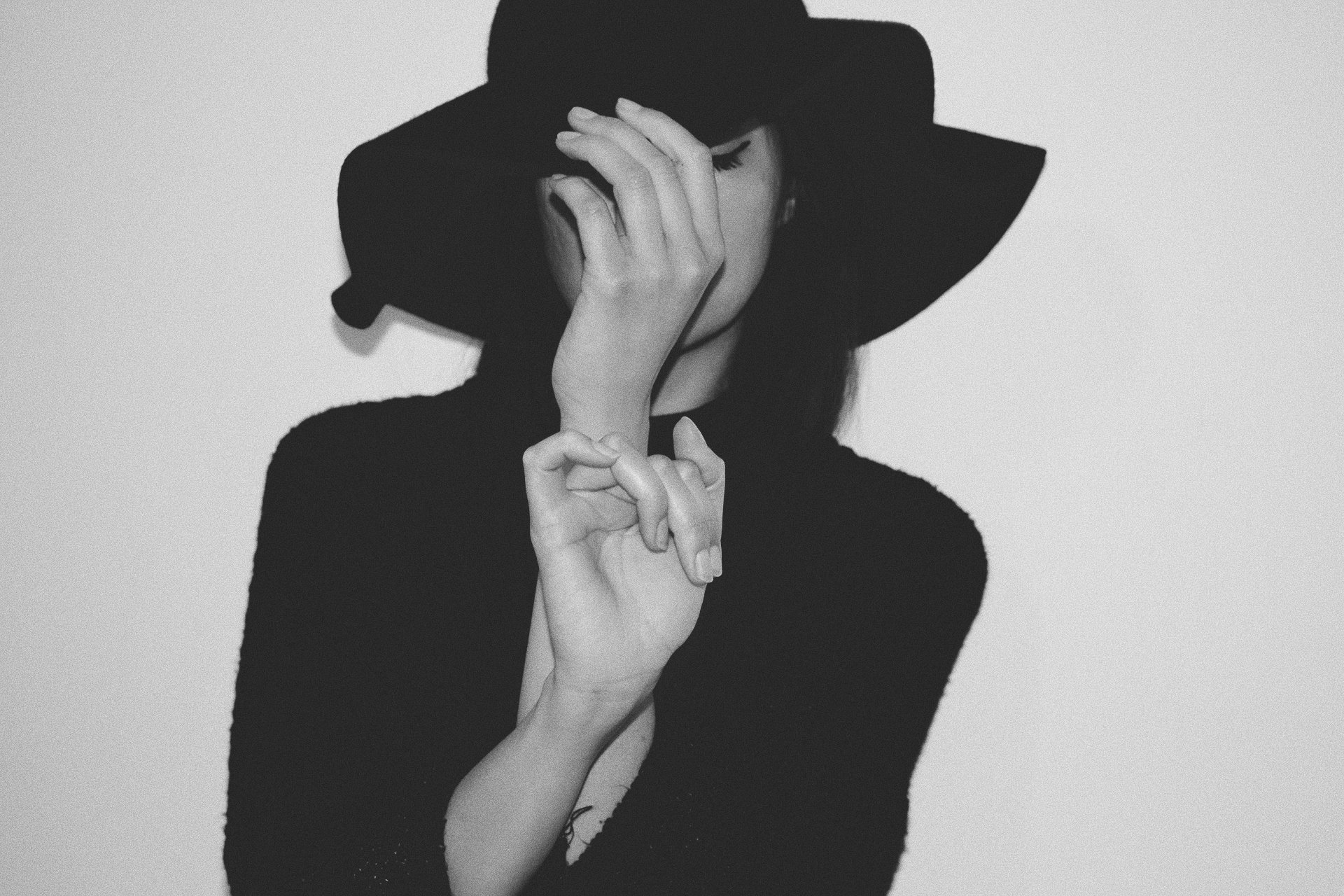 So, are men better at getting rejected?

It’s an old view to assume a man quickly jumps in bed with someone new and forgets their ex, women cry to their friends and eat greasy Chinese food nightly like Carrie Bradshaw. From experience, I believe women easier imagine love not dying and fate reuniting, analysing hope for a reunion. I’m guilty in believing fate will bring someone back. Stupidly my past self chose to write childish texts: ‘You’ll regret this’ and ‘You’re too blind to realise how good I was’.

I don’t think a man has ever messaged me to say they’re the best I’ll ever have and it’s my loss. Maybe women are quicker at releasing emotion? Culture has impacted how we deal with getting rejected and that may affect how women and men cope, as well as what they do post-breakup. How much you link your self-worth to a person can give foresight in how well you’ll handle a goodbye after. The best way to react: simply disassociate your value to how much another person wants you. If only that remedy came in a potion…

Getting rejected – do you handle it well? Have you had any exes turn violent or instantly put on a brave face? Do you worry about a person’s reaction when ending communication?