You are here: Home / Life / Female Dominated Careers: Should Men Work in Them?

My primary (junior) school housed one male teacher. He was the only male adult at the school minus the school caretaker and the local vicar who read bible stories once a week. In my high school, male teachers taught in every subject other than design and child development. Feminism is pushing for female dominated careers to extend beyond creative and nurturing fields, but what about men? Should they than take on traditional female roles or does that provide a new problem?

The respect given to male jobs

Freddie Prinze Jr. gave an entertaining performance during a Friend’s episode as Emma’s nanny. Ross couldn’t understand a man working as a nanny, let alone a man who gets emotional and openly sheds tears. Subsequently, Freddie’s character Sandy was fired. While not acceptable, the idea of males in caring positions still provides subtle gasps and surprises.

Male jobs have adapted from construction and handy work, to powerful, intellectually viewed careers. Lawyers, politicians, marketing execs, accountants, Fleet Street journalists, web developers… Women have made huge strides to land work in these sectors. We applaud women who break through old stereotypes and conquer male industries; hailing them as influential and inspirational. Why is little said on men doing the same?

Should society for push for men in female dominated careers?

Various publications have addressed this issue. They’ve discussed pay-gaps and negative labels linked to men who take on perceived female work. Many women prefer a suited, corporate male partner rather than a man caring for children. In addition to this, men opting for a supposed feminine role may likely face judgement from male friends.

Work In Progress delve further than most, exploring why men exit roles lead by women. The website addresses how society expects men to be: “competitive”, determined and “task-focused” Qualities prescribed to male occupations. If they lost these traits in female dominated careers, they may lose confidence and head back to male-driven trades.

When that happens, female sectors can lose well-trained workers. With stereotypes prevailing and income and authority tied to largely male roles, is it currently worth pushing for equal gender diversity in all employment?

We may have no choice

Fast Company published a piece on unemployed men earning a greater income in traditional female job. The article shares how well-paid work usually done by men (such as manufacturing) has rapidly declined. Female dominated careers like education on the other hand have increased and can provide new opportunity. For unemployed men who switch to female-based jobs rather than male-based, their income tends to go up. 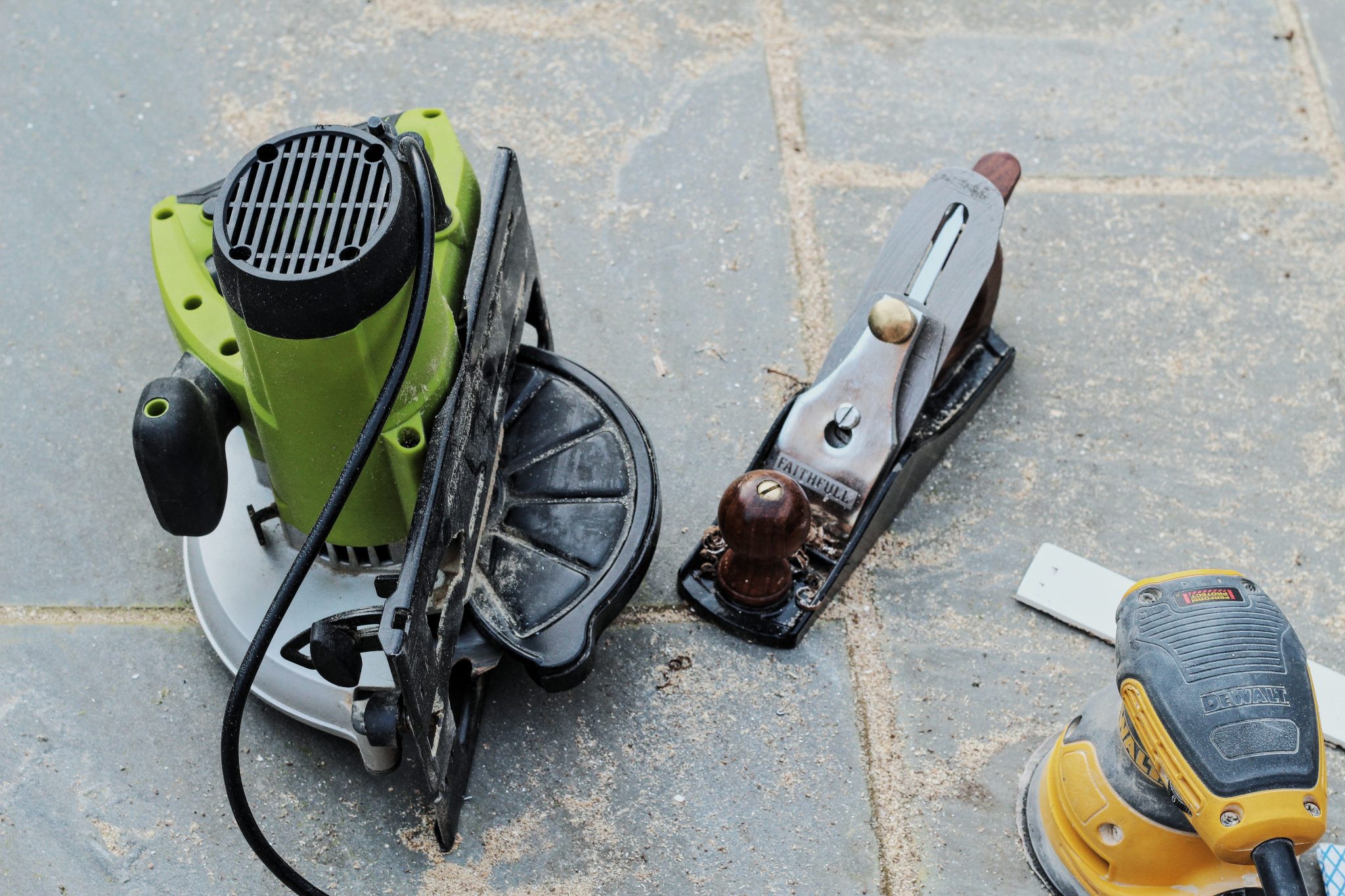 If we seriously desire a decline in gender pay-gaps, the obvious answer points to editing gender stereotypes. Men can work with women to promote female dominated careers and help push for higher salaries. And with men in nurturing roles, ideas on child-rearing and fostering can also adapt. Picking up my younger sisters from school, I can’t help to notice the crowds of mothers waiting outside classroom doors.

So yes, men should work in female dominated careers

I believe our future work force requires a better balance and a removal of gender jobs altogether. Boys can experience school with more male role models and men can opt for any career without judgement. Women too, can improve pay and feel less stigma. Yet I feel we’re not close to this happening. Some of us are ‘woke’, some females reading earn more than their male partners. Times have changed, though, on a global scale we’re significantly behind in accepting individuals to make decisions away from gender.

We’re fighting a confusing battle against ‘toxic masculinity’, aiming to empower women in a moment where people are split pushing for gender equality and equally feeling society has gone too far and men can no longer feel like men. In decades from now when men and women have the same approval (are we doing enough?) to cry, be sad and talk openly about feelings, perhaps female dominated careers will stop appearing so feminine.

How do you feel? Do we need to find ways to gain added male employment to nursing, human resourcing, teaching and secretarial roles, or should we continue to focus on getting women in male dominated professions first? Why do you think retail has become an equal gender place of work?

Coco Chanel and her Chic Enigma

The benefits of a phone detox

Vegan Food is Not a Health Cure