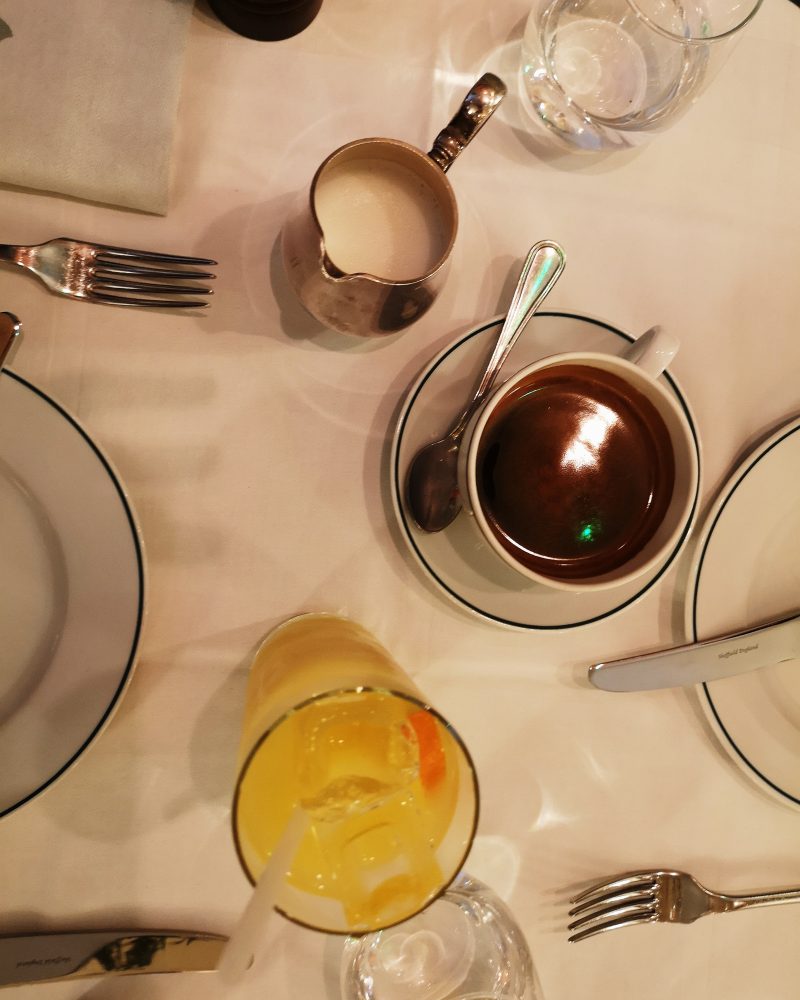 You are here: Home / Single & Dating / Cancelling Plans Last Minute: Do you Reschedule?

“I’m sorry.” My words sincere, the guilty kind. The type of sorry where you won’t attempt to make things up or plead for forgiveness, but you will ponder regret – at home, where I chose to spend last night rather than hit London for a date. Just under two hours before I was meant to say hi, I was cancelling plans through message.

My wisdom teeth were hurting and that caused a headache and made me feel lousy. I popped paracetamol in my mouth and messaged my closest friends for advice: “Tell him you have the coronavirus”; “Just go out!” Time went by, I decided to go. After confirming a location, 5 minutes later I sat on the side of my bath and envisioned the night ahead – my taxi, train, walk to greet him, positive pretence. I felt mentally paralysed, unable to grasp my next move. I found my phone and asked to reschedule.

He felt annoyed, naturally. “Do you understand that this is messing me around?” He asked this question in amongst paragraphs explaining how I’ve stopped him from making other plans. I’m in the wrong – I know the frustration well from experience. And ironically a few days prior, I became irritated by a friend’s casual response to changing our scheduled day together.

I analysed reasons to backup my cancellation: The guy took time to respond to messages, he proposed our first meeting merely two days prior, he forgot he had another event to attend and arranged our date after. He was more agitated by not having other plans than caring about seeing me. Doesn’t it feel sickeningly sweet to gift yourself consolation. 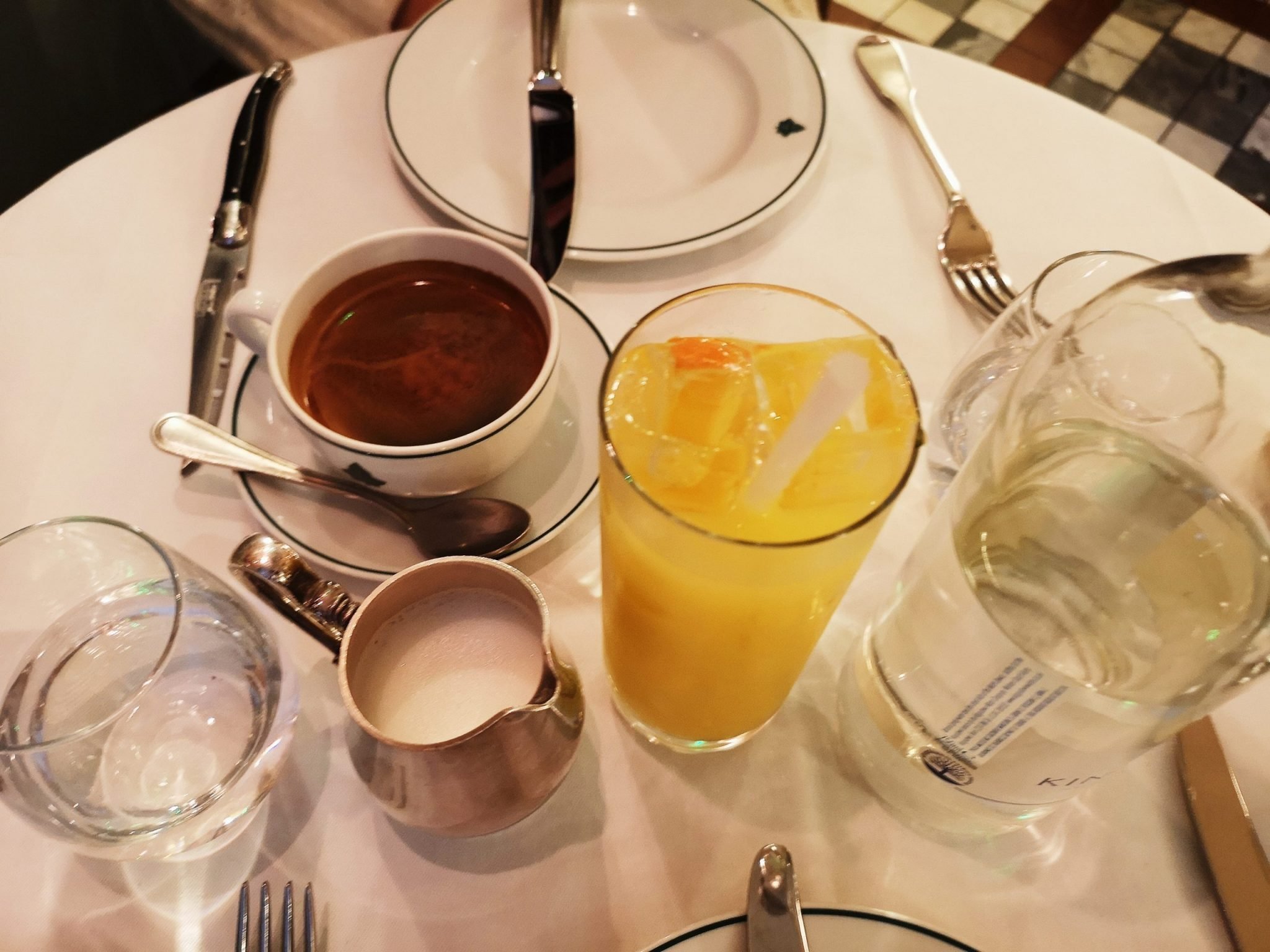 According to Harper’s Bazaar, technology and FOMO impact our ease to bail – making it almost socially acceptable. Though it still hurts, it’s not as surprising anymore when a date, friend, colleague or even family member edits plans. WhatsApp provides an easy way to apologise and feel less guilty. We don’t have to hear or stare at disappointment. We can pretend the commitment we made on a particular day won’t matter. That no one has been looking forward, no one has bought a new outfit, made time for extra pampering. Act clueless to how hurtful it feels when I’ve used my expensive bath salts and scented body cream together for no reason.

Millennials are the self-care generation. If we don’t feel 100%, tweets, magazines and blog posts have our back. Cancelling plans is okay, it’s not flakiness – we’re prioritising our mental wellbeing. Silencing the wellbeing of the people we back out on.

Should you reschedule last minute cancellers?

My wisdom teeth did hurt – that’s not the real reason I cancelled. Had I felt certain the guy was my perfect match, the one who’s going to concoct butterflies and triple heartbeats, I’d have made the date. From the beginning (since joining online dating), I’ve begged for friends’ input. I want to know their thoughts, see if they approve. When this particular date came about, a nice guy who received full endorsement, I couldn’t figure my opinion.

Was he enough to endure another spin on the merry-go-round? I have enjoyed dating up to this point. The bad, embarrassing and uncomfortable – it’s all part of the game. And while the game can be cold, cruel, puzzling, it’s fun to step into. What’s not thrilling is selling yourself, repeatedly. Being judged, worrying about the most minuscule remark and accidental non-funny story.

Do you re-book a last-minute canceller? If their excuse sounds plausible and if they sincerely seem invested in making new arrangements. Daters usually give away their behaviour before meeting. A lack of response, questions, desire to create an evening you’d love. Sometimes we make plans with the best intentions – telling ourselves we should get out and there’s no reason to not. Then the date arrives, as does tiredness and disinterest. 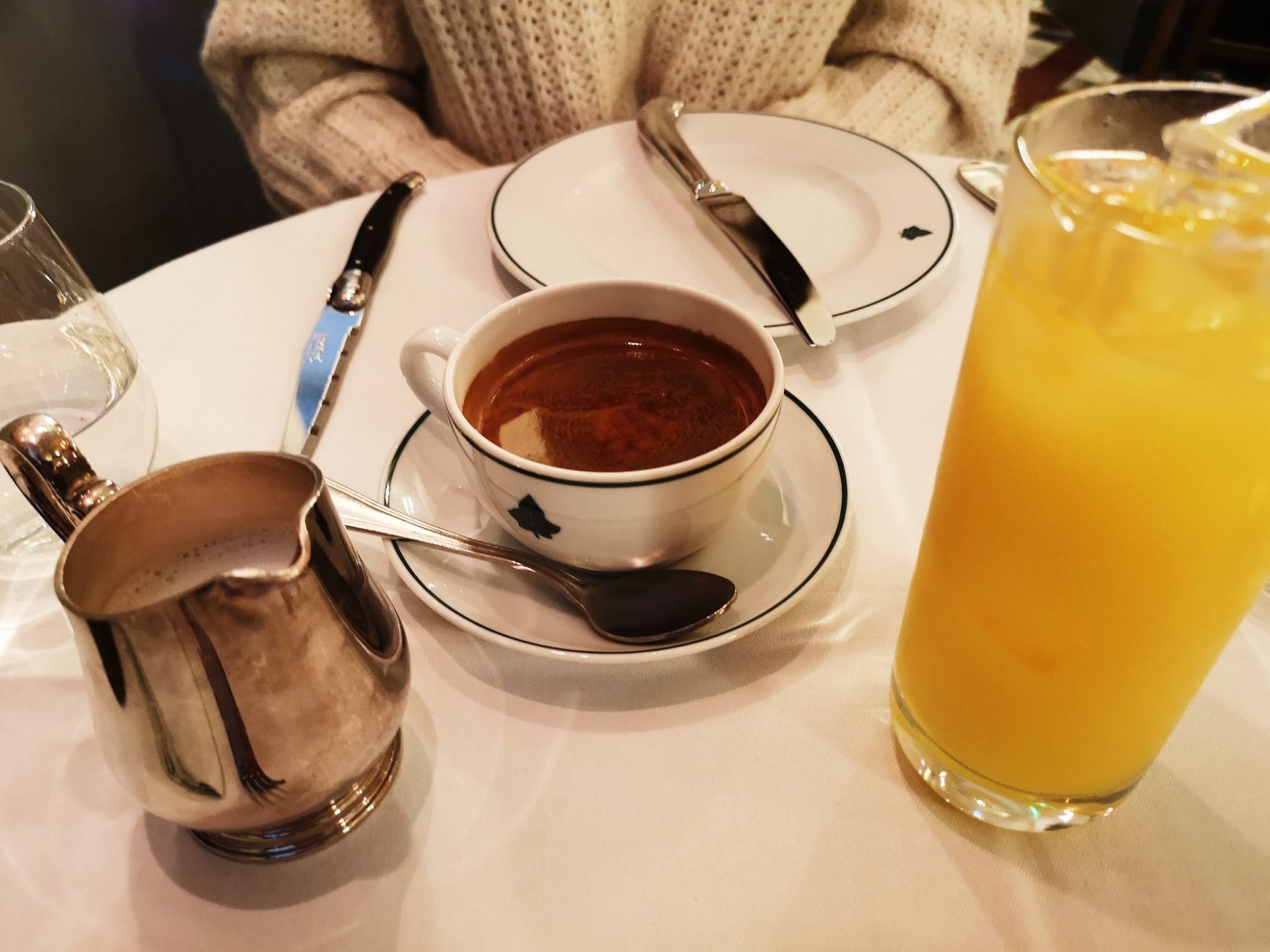 If a date cancels, analyse their behaviour to see if there’s suggestion you’re on a backbench. Have they communicate you’re not a huge priority by responding late and sending short replies? Maybe you’re in an unsure box. Does the person you’re talking to deal with anxiety, has nerves got the better of them? Anne Hathaway brilliantly plays a bipolar woman in Modern Love. Her character Lexi left a date hanging during a depressive bout.

Last minute, surly that’s a no?

Given a decent cancellation period, most of us would take the advice above. With short notice, we’re confused, angry; it’s hard to know how to react. I gave a second chance to a guy cancelling plans last minute, and he did it again, last minute. Having done it myself, I can see the selfishness and lack of care. I wouldn’t expect to be trusted again until I’ve gone overboard in proving my commitment. The question to ask when placed in this position: Do you trust/care enough about a person that you’re willing to sacrifice your time again?

A one-off happens – repetitive flakiness becomes a problem. When a friend cancelled recently, I called her up and soon gathered she needed me to support her through something, not to quickly reschedule. We’re more willing to accept last minute cancelling plans if we trust and feel confident in someone. We can probably forgive ongoing excuses with those closest to us.

Watching a film curled up in bed, I had to confront parts of me I don’t like. I was more concerned about my own laziness and what that meant, than actually worrying about the poor guy who prepared for an evening not happening. In lessons to be learned, I’ll stop asking friends, stop ignoring my judgement and think better before saying yes. If I do end up meeting the guy, I’ll be certain as to how I’m feeling, and I’ll be sure to turn up.