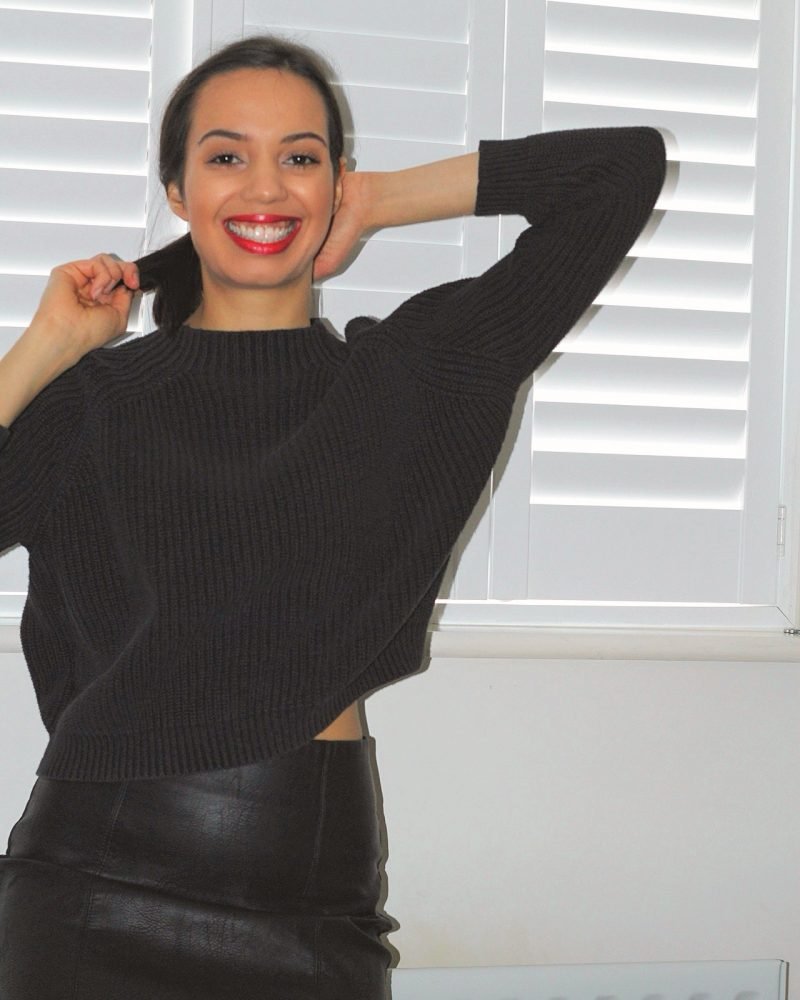 You are here: Home / Single & Dating / Nice Guys: Why They Finish Last

I found myself at a bar with Mr. Nice. Big smile, groomed beard, ruler straight teeth. His body toned; muscles not overtly pumped. His rucksack had the innocence of a student bag. Nothing intimidating. He let me take the only seat on our table, listened intently to my stories and offered drinks until I politely declined. I left him at half 9. Nice guys – in theory they’re prince charming’s, so why do they finish last?

“He’s a nice guy, I just I don’t fancy him.” We spoke for two hours – 120 minutes to define his personality. I can’t articulate precise examples to back my ‘nice’ theory. He’d never ghost I’m sure, supply me with alcohol past my tipsy limits and then invite me round for sex. He didn’t compliment me on our date; flirting was greater between bartender and agitated customers. Though he kept wanting to chat.

We had much in common, two creatives who wound up in their careers by fluke. I liked his grey jumper enough to wear it myself, maybe at home as I type about our bland chemistry. I’m sure we’re red wine and vodka – a mix you drink alone in shame, when coke and lemonade has run out and you feel like experimenting. Why couldn’t I like him? Why couldn’t I go for simplicity, no drama? Was his kindness my turn-off trigger?

Or, was he uninteresting – kindness irrelevant? Certain comments blew his insecurity: ‘I feel uncomfortable seeing a girl watch me eat’, ‘I hate that the sinks are outside the toilet so people can see you wash your hands’. He had nerves showing, his hands touching his hair and pausing between whether to hold his drink or put it down. Nice guys can get perceived as men quiet, self-doubting. They don’t often possess the confidence we expect from bad boys.

I know quiet stereotypes well. School teachers always said I was ‘lovely’ and ‘kind’, I merely didn’t speak my mind enough to tell them they were wrong. I held in my unappreciation for being asked to answer questions when my hand wasn’t up. They always lied about that – may as well have shun a torch over us and held spotlight on someone at random.

Read: Does Playing Hard to Get Work?

You can’t just be nice

When I summarise nice guys, I rarely have much else to say. If I’m leaving a date wondering if a guy volunteers and picks up litter in his spare time to help his community’s aesthetic, I’m not fascinated. The typical ‘bad boy’ persona knows how to charm, communicate well and as Your Tango suggests, subconsciously show power. Rather than spend the night trying to muster the perfect words, they speak their minds and do so fluently.

Nice is a trait you assume a guy has, and most women hope they have it and want to fall in love with it. But it’s not something you get butterflies over. There has to be more. I don’t agree with the notion women want games and a good chase. They want guys assure of who they are and not willing to frantically adapt themselves to fit in with a girl they fancy. From experience, men who are easily friend-zoned complain and blame women. They try too hard, thus showing their dwindling self-esteem in their ability to form relationships.

According to The Independent, some nice guys have a “sinister agenda.” A sense they deserve to go out with a woman if they go overboard with catering to her needs. If a woman says no after a man has gone out of his way to make an impression, some men can play victim and blame the woman for not appreciating their sweet qualities. It’s similar to me being angry with a brand not giving me freebies when I’ve liked their Instagram pictures. 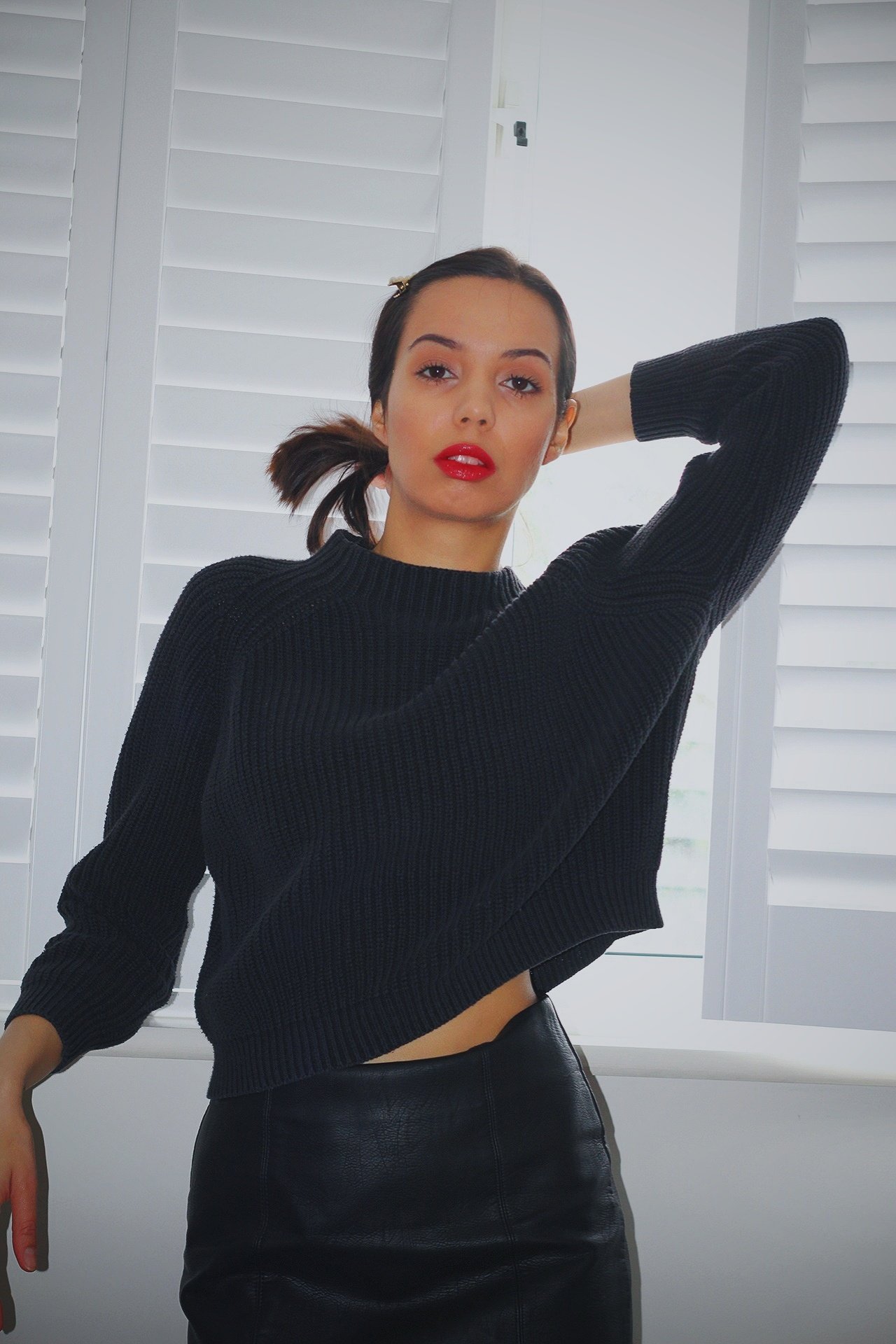 If a woman’s first or great love was a ‘bad boy’, she may find comfort in men honing the same traits. It’s said you should always see the good and bad in past relationships. Looking at the good with someone unable to commit can put you in an unhealthy relationship pattern. Going for the same types of wrong guys who happen to all have the great qualities of past exes.

Bustle suggests women attracted to emotionally unavailable men may have emotionally unavailable parents, perhaps a desire to ‘fix’ a person. Hollywood loves idolising ‘the one’. An incomparable person no other can rival. A person who will forever remain in another’s heart, despite marriage, kids and decades of new life. And for a woman looking for that esteem boost, making a man realise his true self and in turn capture his heart (when others couldn’t) – it’s like winning an Oscar in love.

It’s appealing to be the fireworks, to be the mistress. The wrong guy tends to bungee jump in your life and cause excitement, anticipation and nerves, Mr. Sensible can’t hold a torch.

How nice guys can finish first

There’s a difference between nice and pushover. While everyone deserves a friendly hello and polite curtesy, going above and beyond should be saved. I’m untrusting of men who speak highly of me without having built a connection. It looks false. As an example, a person IG messaging they’re in love from looking at photos – not someone you’re going to trust to date. I want to earn a guy’s decision to make me a priority in his life and invest time. If he’s nodding along and doing what I ask on the first date, I’m not going to take him seriously. Who is this guy and what does he actually think?

With the daily stress in life and chaos, love shouldn’t be kind. The initial stages (some say the most fun) deserve laughter, passion, suspense – mind-blowing sex, conversation and flirting. Men who get friend-zoned might be holding back. Probably relying too much on listening and helping out. Being pleasant is not a sexual currency, and that’s why nice guys finish last.

Do you think nice guys finish last? Do you tend to fall for guys who are not good or suitable in the long-term?