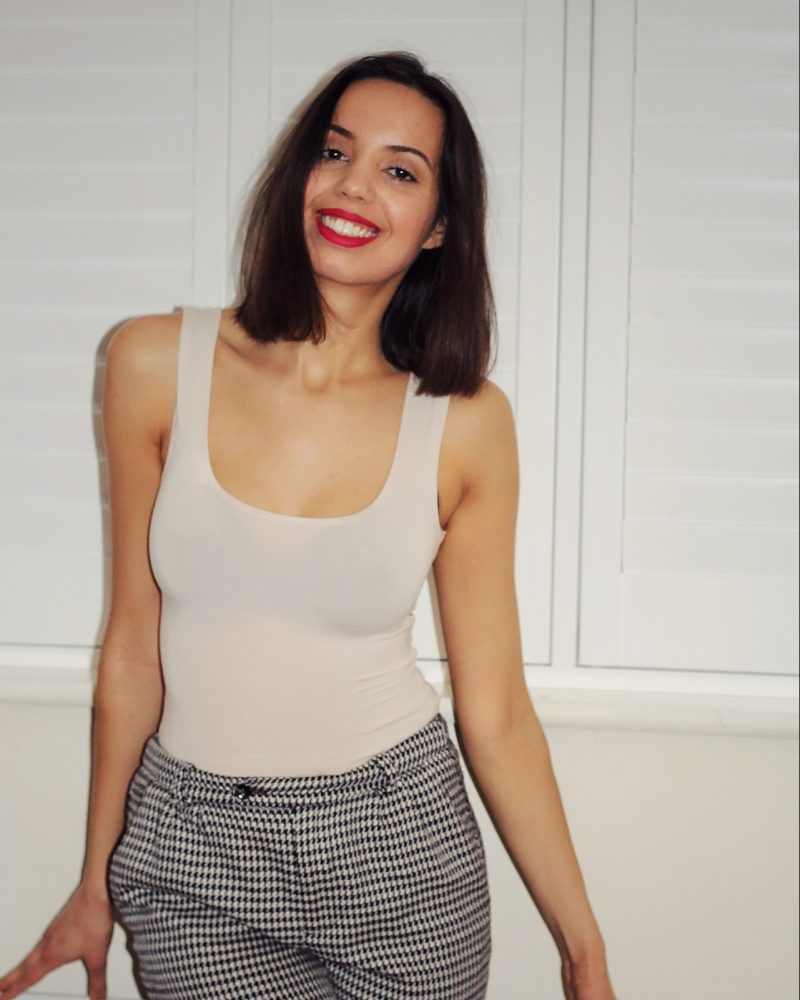 You are here: Home / Lifestyle / Why You Attract Negative Friends

We don’t like to think of ourselves as bitches, but I was one. A gossip; a Daily Mail fixated journalist spreading each annoyance an old friend performed. A celebrity to my friends, who listened as I would describe how she copied, absorbed attention and played roulette with ‘my way or the highway’. Her flaws irritating, she formed the negative friends I attached myself too. Though in my confused fakery, loving and loathing, I was negative too.

Attracting negative friends by being one

Whether putting down compliments and success or generally concocting the worst out of every situation, negative friends feel like energy suckers robbing you from joy and optimism. Rather than a low bout or fluctuating mood, ‘Debbie downers’ seem to permanently, as though formed from personality at birth, do what they can to destroy ‘good vibes.’

In severe cases, negativity can fester to emotional abuse by continual criticism and judgement. Have you ever found yourself with these types of people in your life, wondering how you became acquainted in the first place? Well, the answer may be found in a mirror.

My favourite podcaster Tonya Leigh from French Kiss Life (non-affiliated), has talked about attracting people who are similar to you. If you’re insecure, judgemental and/or suffering with low self-esteem, you likely have friends comparable. Humans like similarity and we can connect easily to those who understand us. At my lowest moments, my friends were riding out the same waves and neither of us could show support. Only as I became older and more self-aware, did I begin to meet confident, outgoing people. 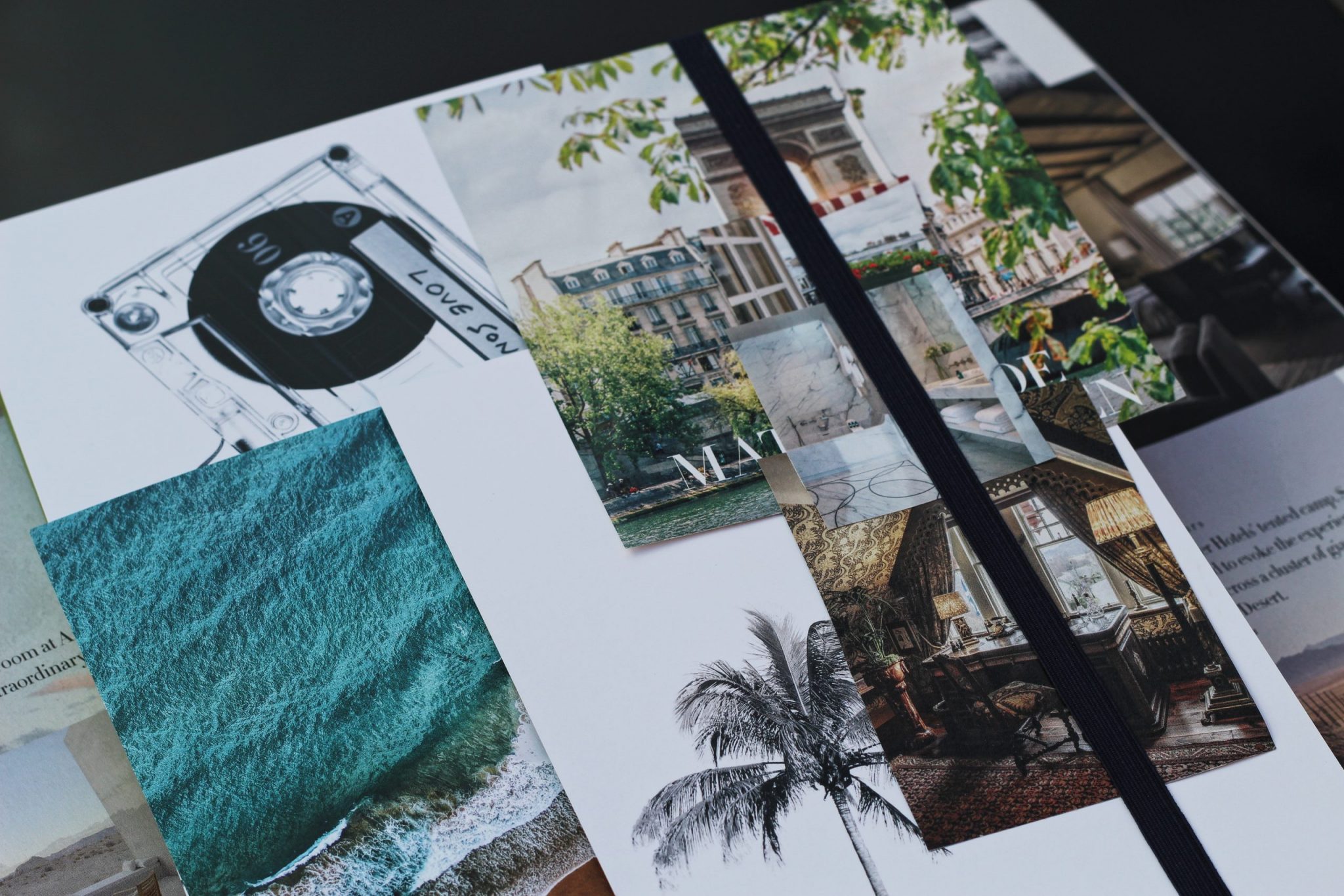 Tonya Leigh also shared an interesting point on not living as the people we’d like to be friends with. If you wish for instance, for Sex and the City friendships, girls who will invite you to Sunday brunches for boy talk and take you to fun hot spots and enjoy the occasional indoor movie night, you should be living that lifestyle. As we attract like-minded people, it helps to put yourself in a place where you can meet people who match.

Like with dating, if you want a partner who has numerous hobbies or speaks another language, you’re rarely going to find them if you’re not participating in what they’re doing. Negative friends will rarely be found taking on new challenges and taking in spontaneous fun. So a possible reason for not having uplifting friends is not putting yourself in uplifting situations.

An article on Bustle reveals signs that you’re giving off negative energy. The list includes not feeling happy with work, experiencing several setbacks and feeding off negativity with friends, forming a pattern. Everyone faces mean reds and moody blues – the difficult thing is to not let it affect you for long periods. Especially after heartbreak. 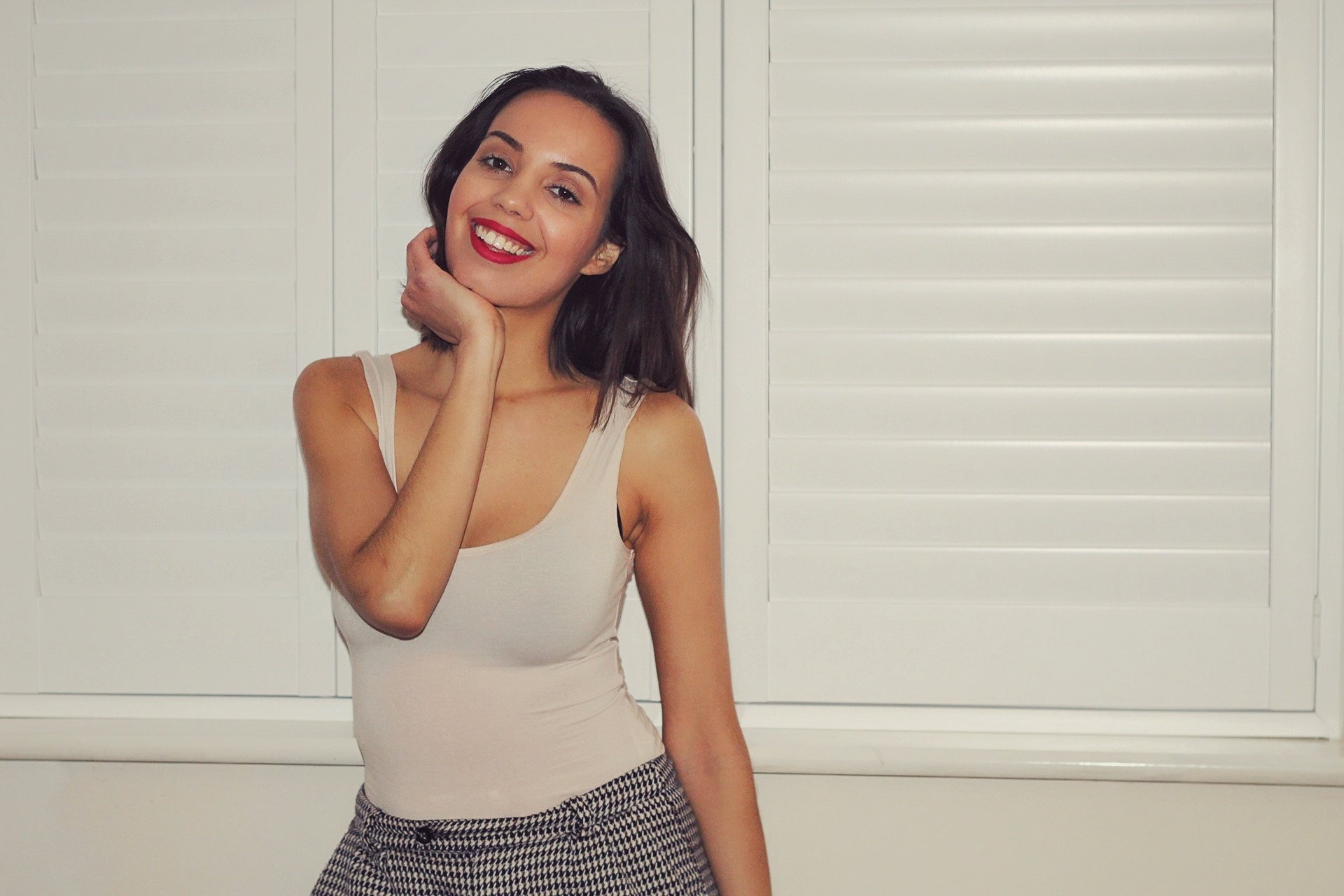 My worst period involved a breakup, I job I hated, no responses from daily job applications, a health incident and bad acne. (The kind that forms lumps under your skin). During this unlucky spell, people around me were getting pregnant, settling down, moving abroad and gaining new career opportunities. I don’t think I was the best person for them to meet. Because I said “congratulations” and smiled – inside I was consumed by hopeless thoughts.

Read: Are We Friends or Acquaintances?

Should we remove negative friends?

The question to ask is what impact their having. Do you meet in a happy mood and leave feeling frustrated? Some people can cause an exhaustive feeling. As there’s different types of negativity, this answer isn’t simple. Being negative doesn’t necessarily mean a bad person, friend or energy that needs dissolving. Online quotes usually recommend you cut anything not ‘feeding you’. They suggest you surround yourself by positivity only.

And this works if you have no feelings. It’s complicated when an amazing friend may suddenly believe the world bleak. I’ve learnt it’s crucial to not judge. Even when you’re convinced you have the answers to their problems and they just need to listen. I find it helps to sometimes not address their feelings, and instead plan fun activities, T.V shows and conversations to discuss to take their mind off things.

If a friend is editing my happy outlook, I’ll occasionally say: ‘I’m going to give you space to deal with what you’re going through. I’m here if you want to address it’. We have a right to care for our friends but also ourselves. And as we attract emotions, you’re probably not helping if you let yourself take on adverse energy. For negative friends who repeatedly make doubtful comments and shred goodness I’m trying to create, I’ll consider moving on. Ending communication with the friend I acknowledged at the beginning of this post was greatly beneficial for us both. We simply couldn’t be friends without side-effects.

How do you feel about negative friends? Do you consider them toxic? Have you ever ended a friendship over negativity?