In the back of my mind it sits, this lingering echo murmuring as my near sweating fingers edge towards my phone. Do I have the guts to do it? Will everything – all my hard work: The waiting, the sharp, witty responses, the busyness I’ve centred on my life to look interesting – will a double message cut my effort and make me needy? Will showing interest become clingy, will my desperation scent perspire through my Wi-Fi and leave a pitying odour?

The Rules (a 90s book designed to teach women how to land men), stipulates space, coolness. An alluring woman (one who doesn’t need a man), doesn’t ever chase. She eats whatever she wants, never gains weight, positions herself as a powerful exec able to sleep 9 hours. Her utter independence and poise causes men to run from every direction to her arms. If you see a woman on the street with hoards of men following her as children did the Pied Piper, you’ll know she’s not sending messages first.

When one of my ex-boyfriends failed to pull through: last-minute cancellations, communication dictated by his time scale; I struggled between a calm, breezy exterior and brewing red rage. Made worse when friends confirmed my right to feel anger. When red rage thickened to blood, dripped to my fingers and dispensed on my keypad, he called me ‘needy’. He said I was ‘obsessed’.

And then I reversed back to a caterpillar and retreated from annoyance. I didn’t leave; I masked a grin and tried to keep playing the effortless woman. Showing interest without looking needy.

It’s what many women are taught. We’re the emotional sex so in touch with our feelings we can scare men away. We mustn’t ever react strongly – a man chases, a man decides when to confirm a relationship and when to introduce family. We don’t propose (if we do, we’re huge feminists) and we don’t mention kids – we want them, but always in a near distant future when our eggs are about to hatch. (Stop being fertile). 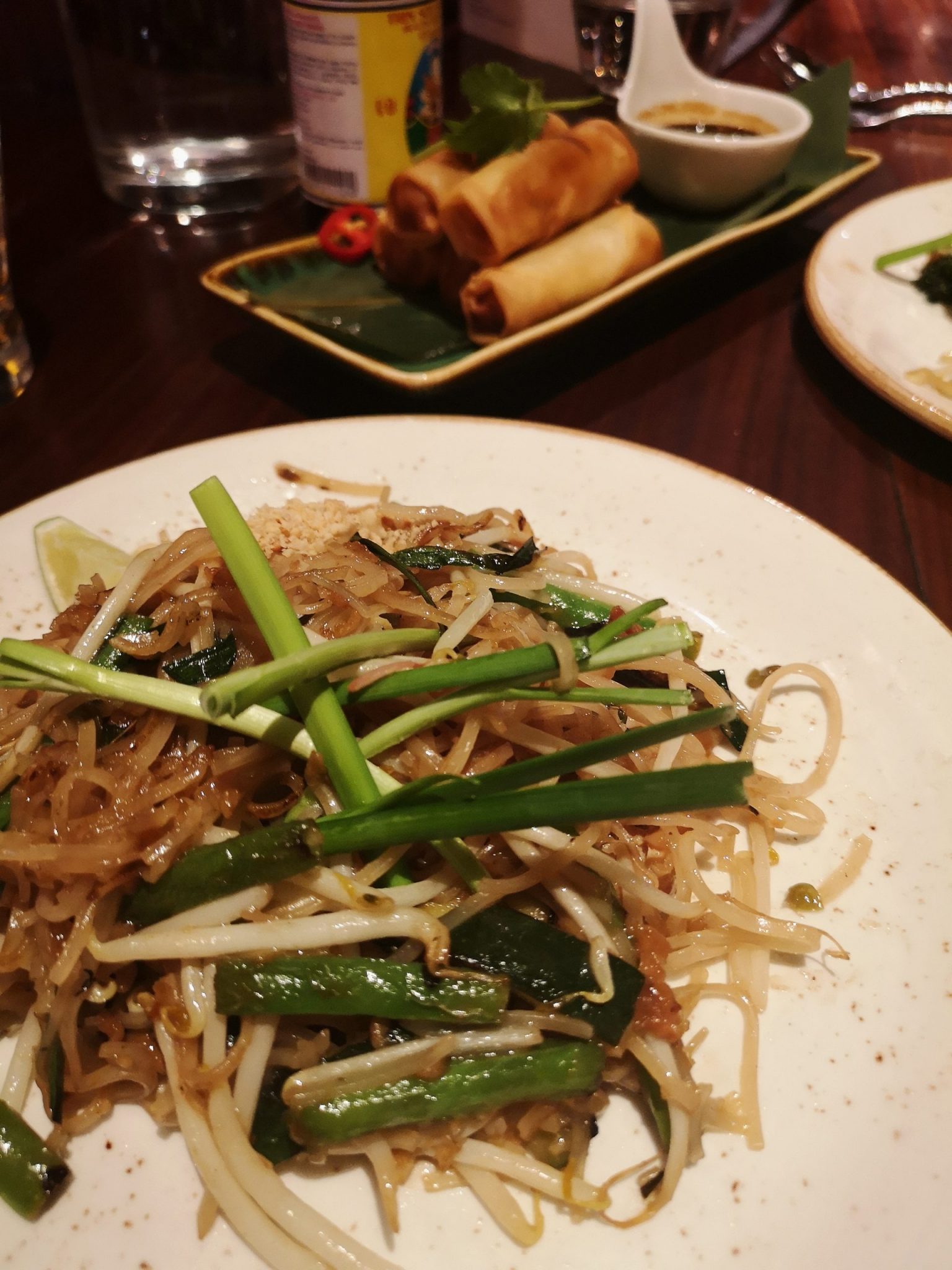 At 27, I’ve learnt to tell a guy how I feel, hold a conversation without blushing and giggling, and can read flirtatious signs without searching Google for help with male decoding. Myself last decade wouldn’t believe what obstacles I’ve overcome. Yet for all my experience, I’m still dumbfounded on showing interest in a way that won’t have men running. Each time dating doesn’t transcend to a relationship, I’m left asking: Did I come on too strong?

Can we blame the other person?

Anyone can be needy. I’ve not written a man off for double-texting before, but one too many messages in short bursts dries up sexual desire. I don’t like the pressure of crafting back-to-back texts and especially dislike when guys send question marks after I’ve not responded in an hour from their last message.

And sometimes, I’m on WhatsApp talking to a client, family member or friend wanting my opinion on if she should ask for a second date. My ‘online’ status doesn’t mean I’m ignoring, and some past men haven’t understood this.

A Glamour article suggests ladies should stop worrying. Neediness, the piece states, is about “going along with whatever suits the guy”, regardless if it makes you unhappy. Sticking up for yourself and sharing how you feel shows confidence and self-awareness for what you want. It doesn’t make you a Glenn Close Fatal Attraction psycho. And often at times, neediness arises from an imbalance. In a happy, equal relationship or dating scenario, two people know where they stand and know how the other person feels. They don’t have to worry about making the first move because the reciprocation is ongoing. When you start to feel insecure or misplaced, sometimes it’s due to not getting the respect and normal attention you deserve. Noticing this shows you’re in tune with your feelings as well as how you should be treated. 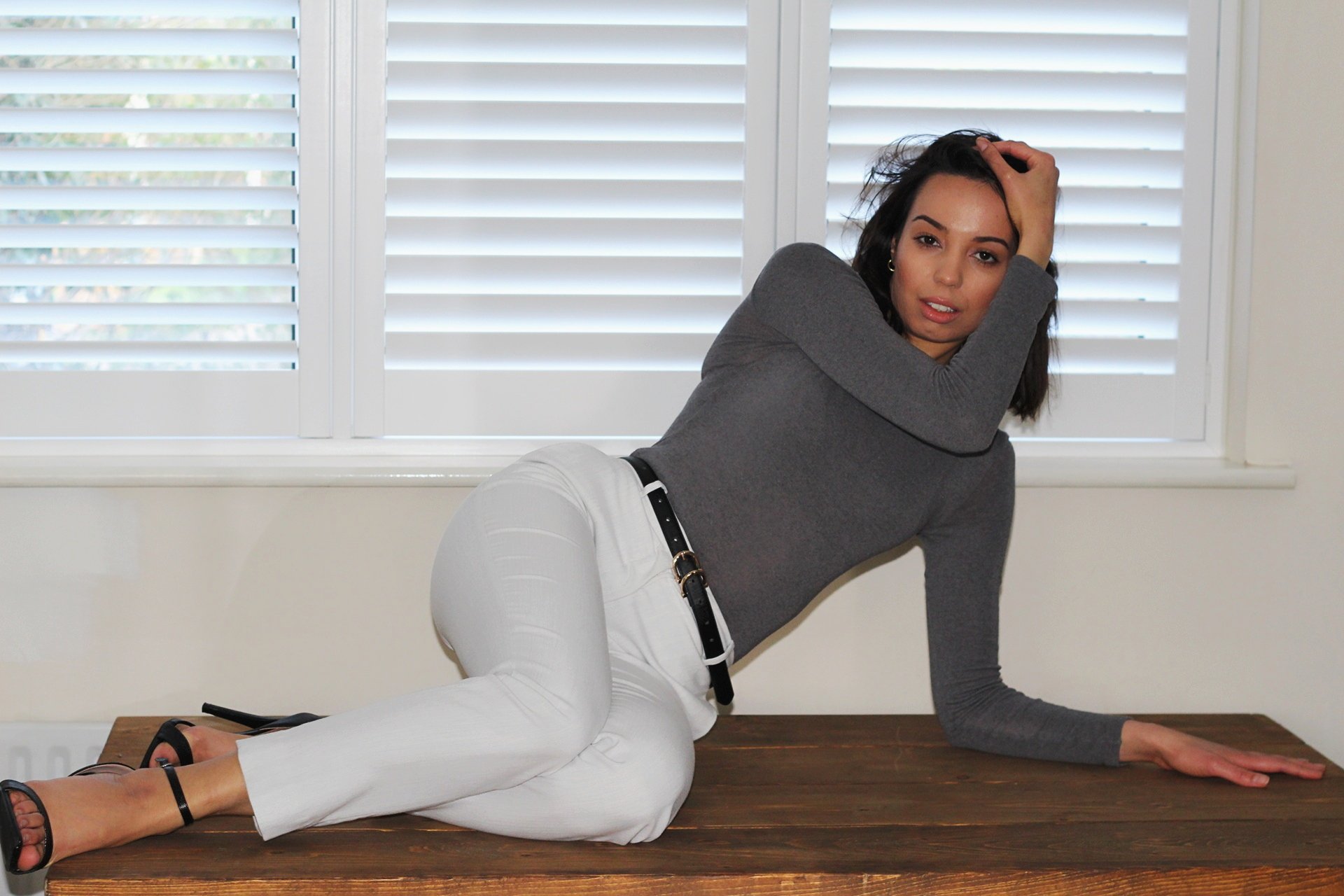 Must Read: Does Playing Hard to Get Work?

Viv Mag notes various signs a girl is acting too clingy. These include: constant texts, perceiving other women as threats, not having patience when a guy doesn’t reply promptly. In essence, going to extremes. Leaving 10 voicemail messages, phoning friends to enquire about an individual’s whereabouts when they’ve not contacted you in a few hours… most of us happily avoid these scenarios. At least in the beginning when a person doesn’t know about our wild antics, yet.

If most of us know about limits and can avoid springing 0 – 100, why do fret about double texts and saying too much in one conversation? Why can’t we accept we’re grown humans with hearts and emotional compartments? Occasionally we think about guys we like and we miss them and we try to gain closure when a dramatic dip in time spent together arises.

What’s so horrifying about a man knowing this? Do we actually lose value and coolness when we speak our minds? I look back on men who had unrequited feelings, and I don’t cringe and think: ‘how embarrassing, they knew I liked them’. I’ve moved on – life has moved on. Films such as: He’s just not that into you, encourage women to move on swiftly when a guy changes behaviour. But if it’s going to heal our confusion, I don’t see what’s wrong in putting ourselves out there to get some form of truth – even if that truth is ghosting. As long as we don’t have one-sided arguments and ask about marriage on the first date, or lay every thought in our head’s on the table, I think we’re good.