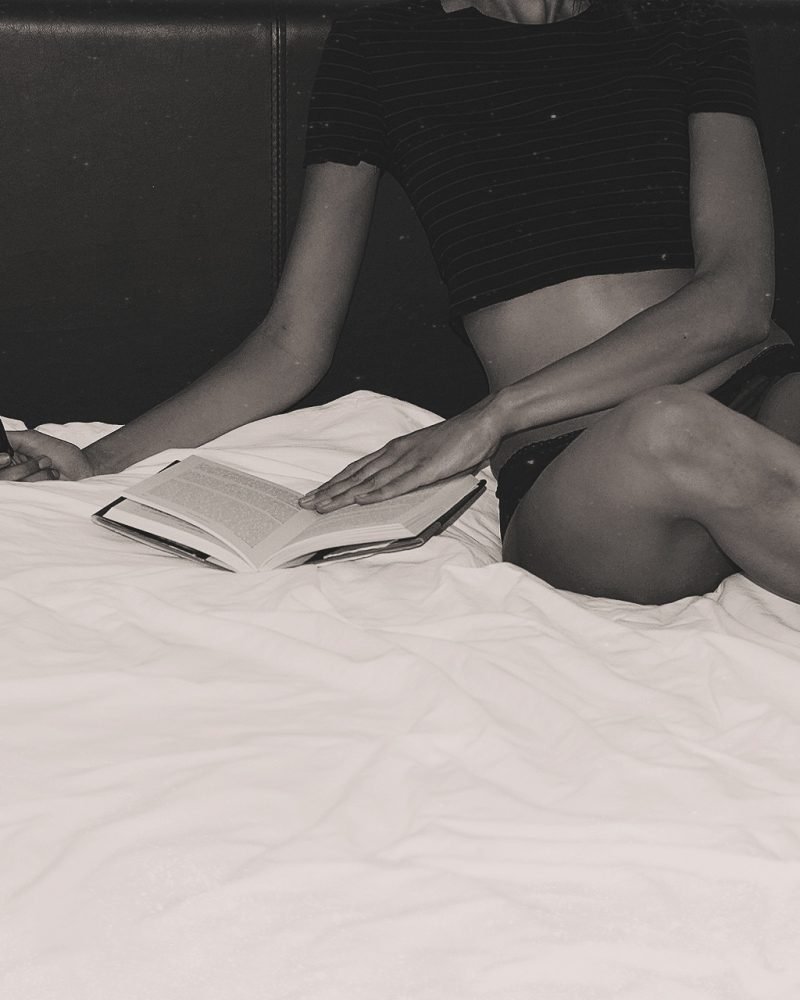 Maybe he’d researched E. L. James’ 50 Shades success. Proudly he read a snippet of his work, his friends he declared, have told him he’s talented. Here is a rough summary of his novel: “A girl was wearing a dress with thin straps and no bra. She ordered a taxi. The taxi arrived, and suddenly it started to rain. And then the girl’s dress got soaked. Her nipples were showing and the taxi driver could see…”

His cliché simplicity would offend even novice erotica novelists.

Countless websites offer ‘sex stories’ often crafted by hobbyists who either appreciate written erotica, want to brag about their escapades or pretend certain stories are true. Yes, Ben, 10 women did fight for you during a trip – it’s totally plausible each looked like a Playboy model with huge breasts and tiny waists.

The billion-dollar p*rn industry caters to visual stimulation – every physical fetish and fantasy on show. Confusion remains on whether men prefer sexual imagery more than women. A Guardian piece last year reported on a recent study suggesting both sexes can get equally aroused to p*rnography. Some studies also show men like reading erotica as much as women. An article on Bustle says “a woman’s most powerful sexual organ is her brain.” 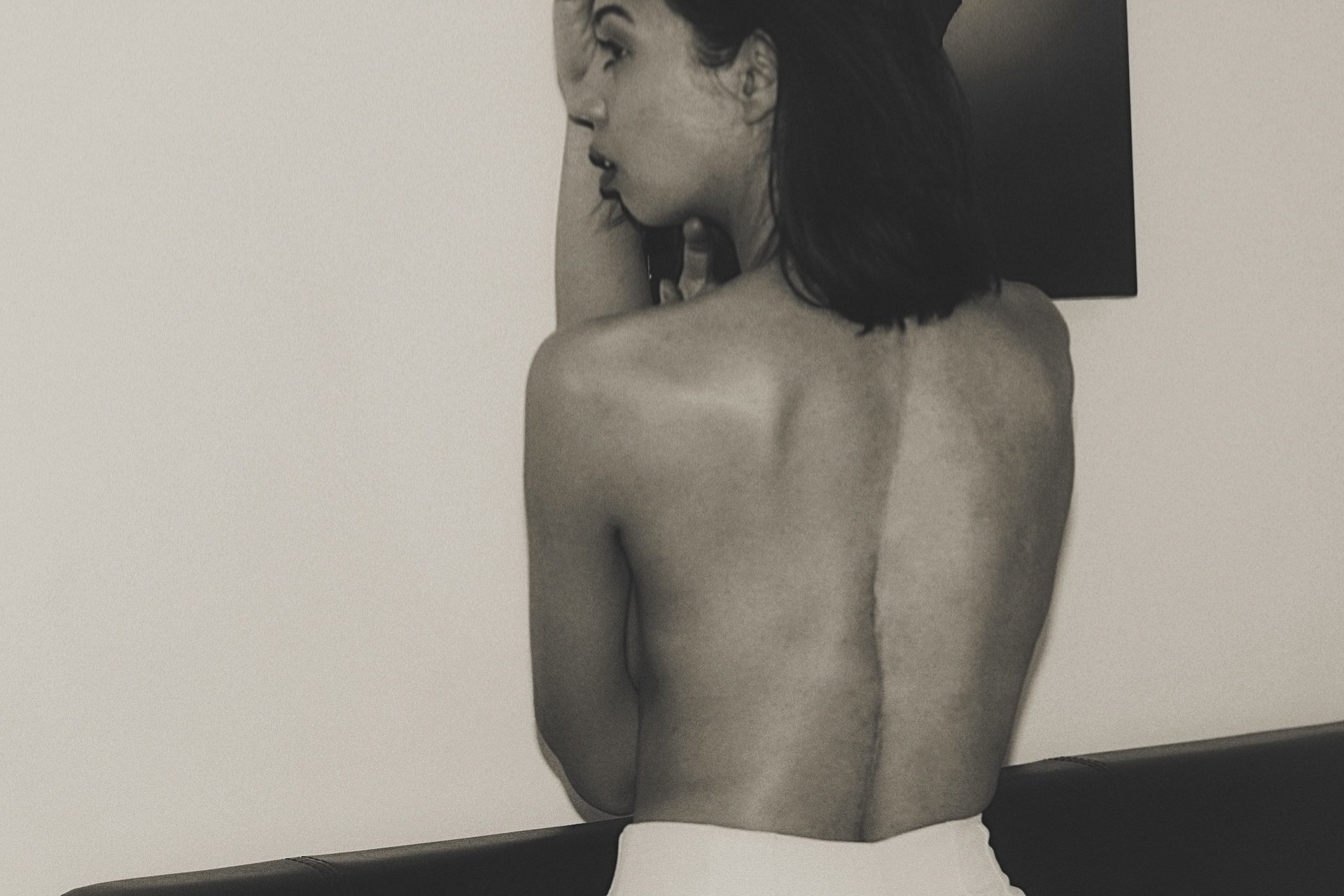 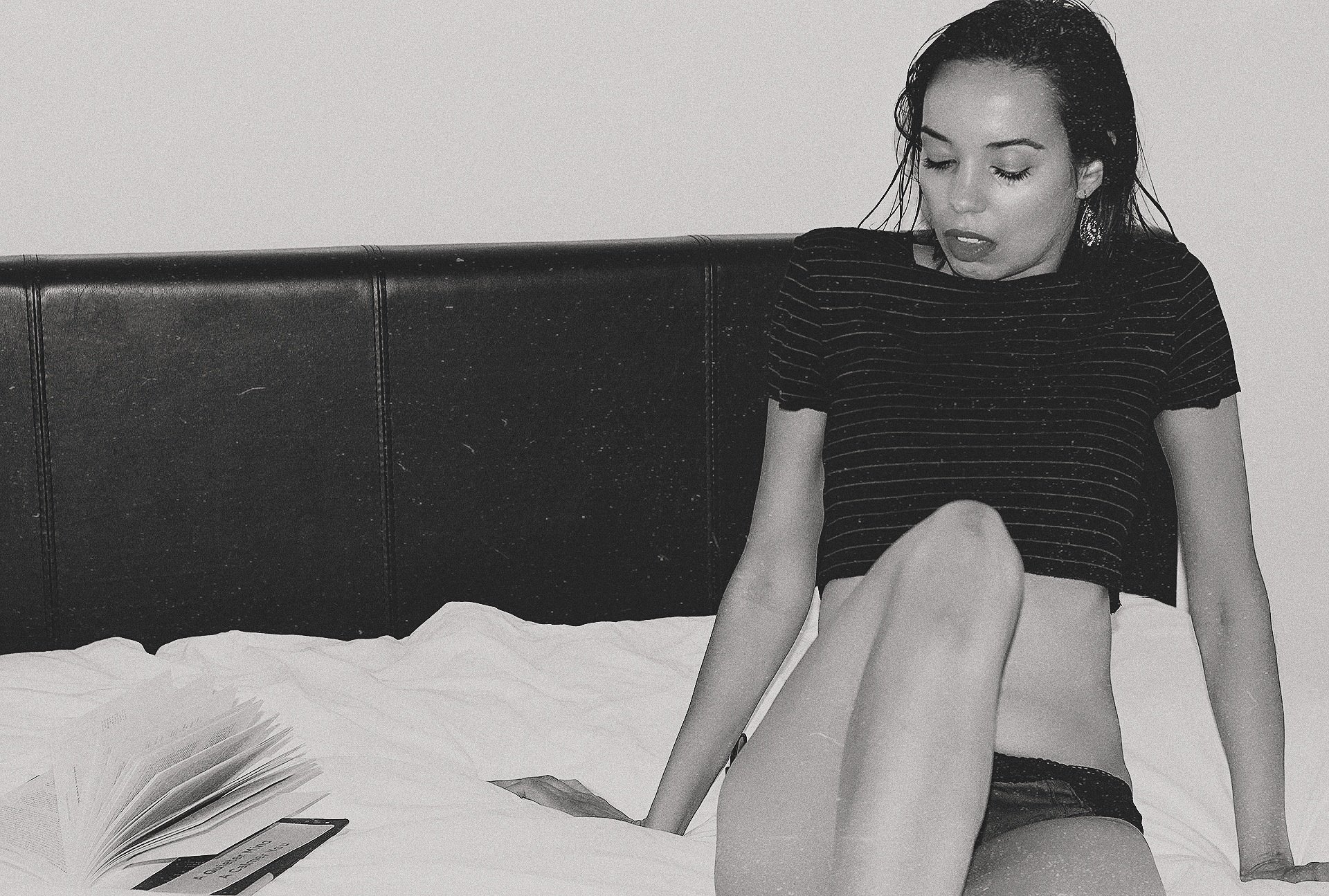 Who and what to read?

I’m currently watching a Sky Arts documentary on Anais Nin, writer of short stories and erotica. Her career took decades to succeed – a woman writing about sex during the 30’s and 40’s, detailing adultery, didn’t fair well at the time. Her most famous work, her diary entries, intimately detail the private thoughts Anais had during her marriage with a wealthy man as she embarked on affair with an unpublished writer, married to a woman whose beauty mesmerised her. Thanks to her iconic book quotes: “We don’t see things as they are, we see them as we are”, Anais has gained millennial’s admiration.

For something more modern, audio p*rn is the latest erotica trend. Sites like Dipsea and Quin cater to people looking for a change from p*rn or those who would rather create their own imagery. As well as helping people with visual impairments, audio p*rn encourages women to explore their sexuality and body confidence. There’s no size, racial or hair standards to compare.

Read: When Sex Fantasies Go Against Your Beliefs

The other day, a friend described to me how society is becoming ‘PG’ – we’re more controlled by what we can see that’s sexually explicit. Examples include Instagram’s female nipple ban, the ban on adverts that show women ‘overly sexualised’, and the parade of online criticism that follows when a female celebrity shows skin. On The X Factor, males have performed with their shirts off, as did Maroon 5’s Adam Levine at the Super Bowl, but the Pussycat Dolls performing scantily-clad caused offense, as did J.LO at this year’s Super Bowl.