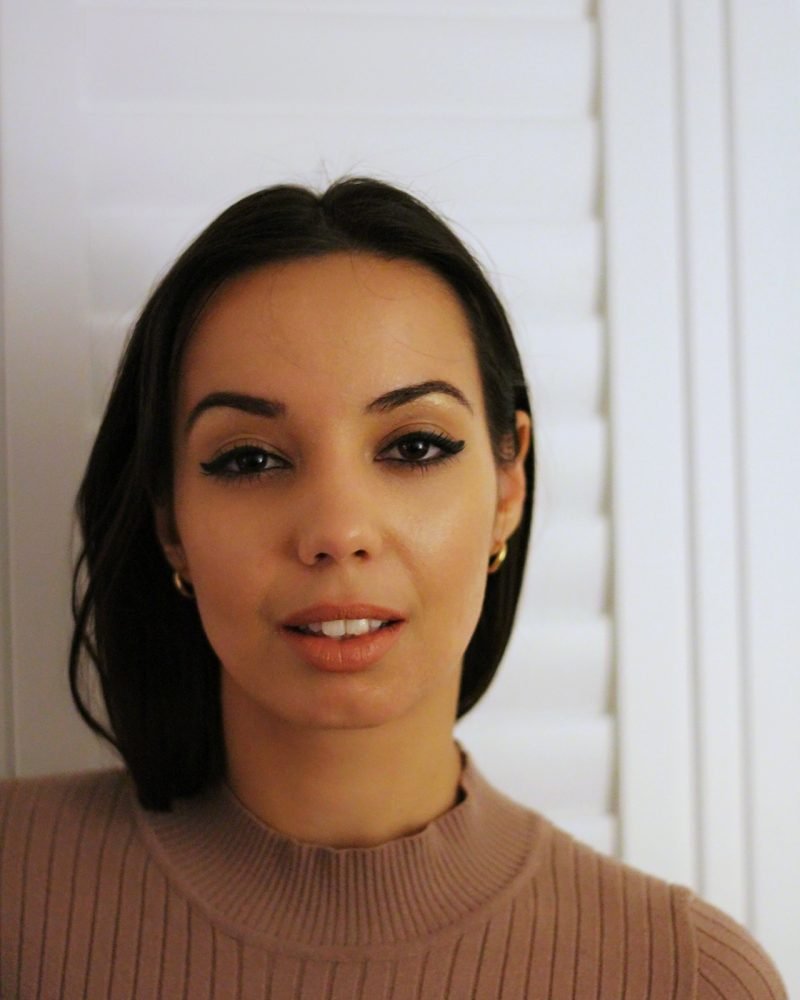 You are here: Home / Relationship / Is It Worth Dating Someone With Kids?

Older men – don’t they have relationship baggage? Bad divorces; an insatiable urge for girls to stoke their egos. I thought I’d seen it all, until my dating app suggested an older man with kids. My younger self could easily date childless men alone, but at 27, I feel I have to consider, or at least think about the alternative. Already I’ve banned men with cats – what about men with babies?

Last month, an attractive, intelligent, confident guy invited me for a fun date. Within an hour, I could feel knots churning my stomach. The knowing fear I was liking the guy too quickly – knowing if I didn’t see him again, my optimism would take another scratching. He has a child – that didn’t concern me at the time.

I like kids – my two younger siblings have equipped me on good babysitting. But I was that child once – a 13-year-old version. When my parents split, my dad remarried and I never saw issue. Living with my mum’s boyfriend was a different story. I couldn’t accept the situation and hated arriving home to find him inside my house. As uncomfortable at it was for me, who wants to be the step-parent that walks on egg shells?

Dating someone with kids – you won’t be first

After mine and John’s (fake name) date finished, our continual texting didn’t cease or slow-down. We’d arranged to meet the following week. Around 2.30 am, the morning before our date, he messaged to say his daughter was unwell and he’d have to cancel. In addition, the school holidays were approaching and they’d be little time to meet. 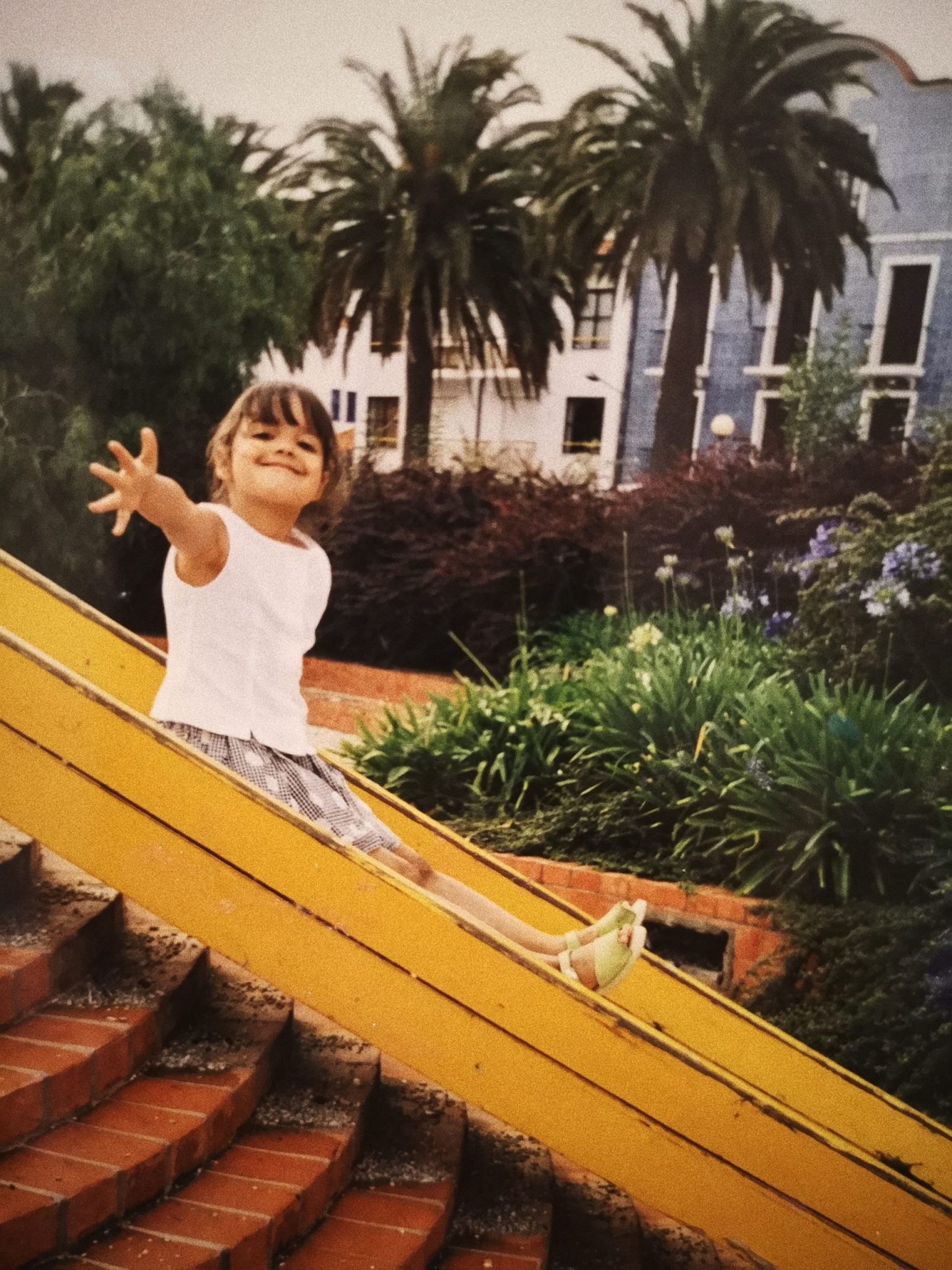 Feeling jealous of a girl spending time with her dad isn’t the most irrational emotion I’ve felt, but it’s certainly a contender. I wanted to brush the disappointment behind and keep busy. My thoughts instead chose to ponder whether every school holiday would become an issue. At which point would we all meet? Would I have to quicken my decision-making – not wanting to bond with a child in case our relationship ended?

I admit, post first date, these are heavy thoughts to reflect. But I’m an analyst; I’ve learnt it’s better to plan ahead than be blindsided. Between wondering if he’d used his child as a fake prop to nicely cancel, I phoned a friend to ask whether she cares about being a man’s no.1 priority. That’s the big goal, right? We emphasise in culture BAE (before anyone else), as though love is easily divided into sections.

If a man has kids, I wouldn’t want to take up the most space. What’s less attractive than a dead-beat dad? And yet equally, I don’t want to schedule my life around a child that’s not mine. From weekend activities, to holidays and moving house – decisions always involve you, the person you’re with, and the plus ones they’re with.

Another male parent wanted to go out on a date. His child is 11 – that completely freaked me out. He’s in his early forties, and I like older men. But realising I was an MSN, pay-as-you-go, Body Shop tester teenager while he was changing diapers and probably reading The Hungry Caterpillar made me uneasy. His daughter would have to explain our age-gap – imagine if she came across my blog and read about her dad’s girlfriend’s sexual escapades. 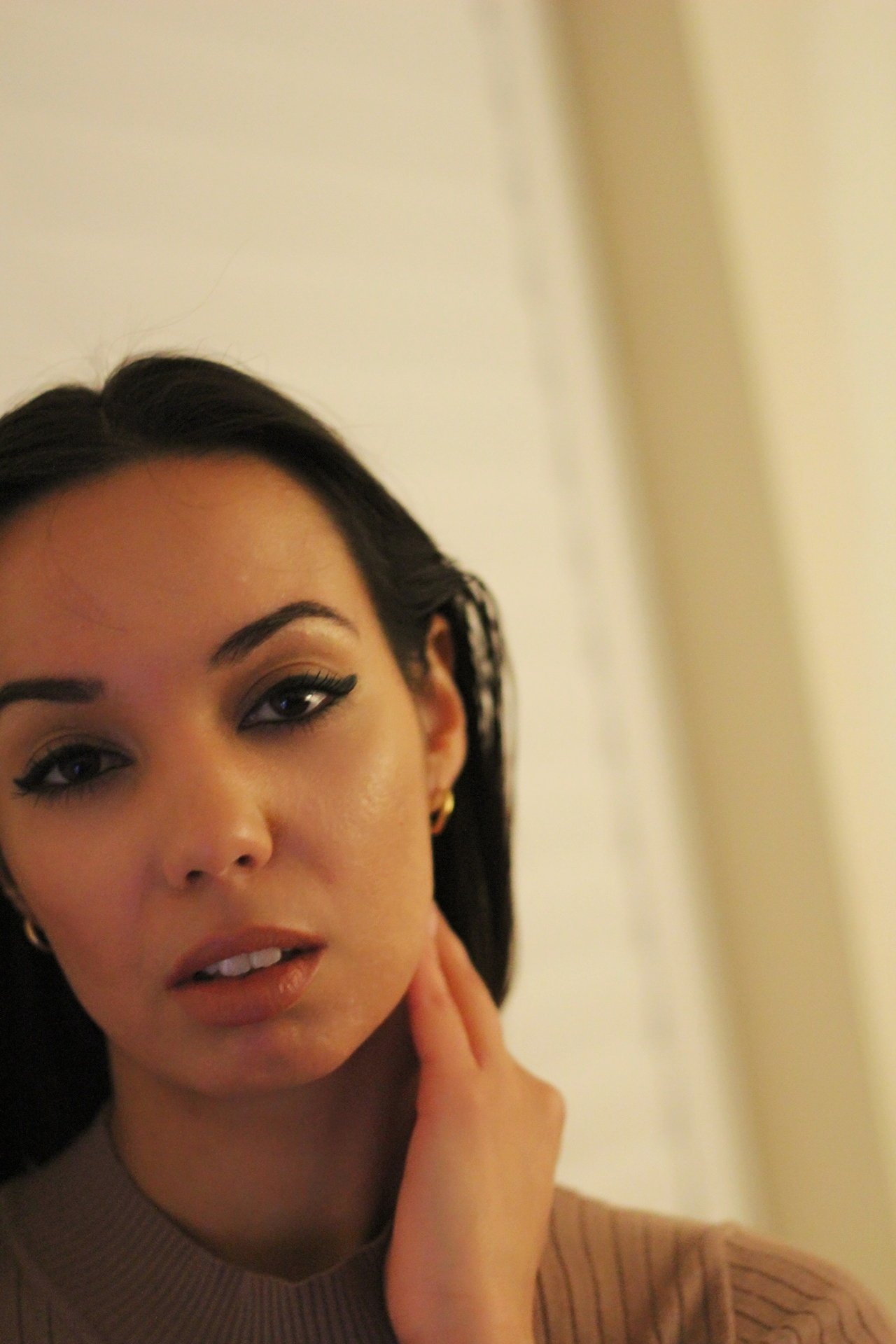 On The Frisky, an article lists reasons to not date someone with kids if you’re childless and aged between 20 – 35. The website discusses ‘baby mamas’ and notes: ‘the father will always be connected to the mother’. Which means, in addition to a kid/kids, there’s a whole other adult to accept. One that’s forced to trust you with the thing they treasure most – huge responsibility and pressure. Not to mention involvement – she may request ridiculous demands that a boyfriend/father can’t refuse.

A favourite childhood film, Stepmom (Julia Roberts 90’s flick), showed Julia as a cool, hip, young woman struggling to look after her partner’s children. She oversleeps on weekday mornings, forgets to pick the kids up from school, and during a work photo shoot, doesn’t notice one of the kids goes missing. As the film progresses, the children begin to accept Julia and enjoy her company, much to the dismay of their mother.

It’s this difficult balance – trying to be accepted without stepping on toes, that feels most challenging. It’s a game of luck whether a partner’s off-spring will deem you a family member or an annoying witch stealing their dad’s time and love.

As Hack Spirit state, there can be nothing sexier than seeing a man act as a great father. Especially if you foresee a future with him that includes babies of your own. Parents repeatedly tell me: children force you to change. Improved organisation, awesome time-management; ability to juggle commitments and an appreciation for time – some of the traits presumably learnt from child-rearing.

From experience, a person’s ex-relationship is crucial to how a person feels with someone else. A man may avoid repeating marriage and family life again, or they may purposely seek it. Dating someone with kids means being with an individual not afraid to settle down. In a world with a million dating terms to explain vanishing acts and non-committal lovers, it’s refreshing to have a partner that hasn’t got commitment phobia. Yet, who’s to say – perhaps a guy wants to have fun now he’s not tied-down.

Is it worth dating someone with kids? Probably not for me. I don’t want to cross it out entirely as every situation is unique. If an ideal man approaches me, I might make an exception. Proving there’s one kid, who happens to like me, with a mother who’s not secretly plotting my demise.

How do you feel? Have you dated a man with kids before… would you do it again? If you liked this post, why not read: Are Your Parents Affecting How You Date?