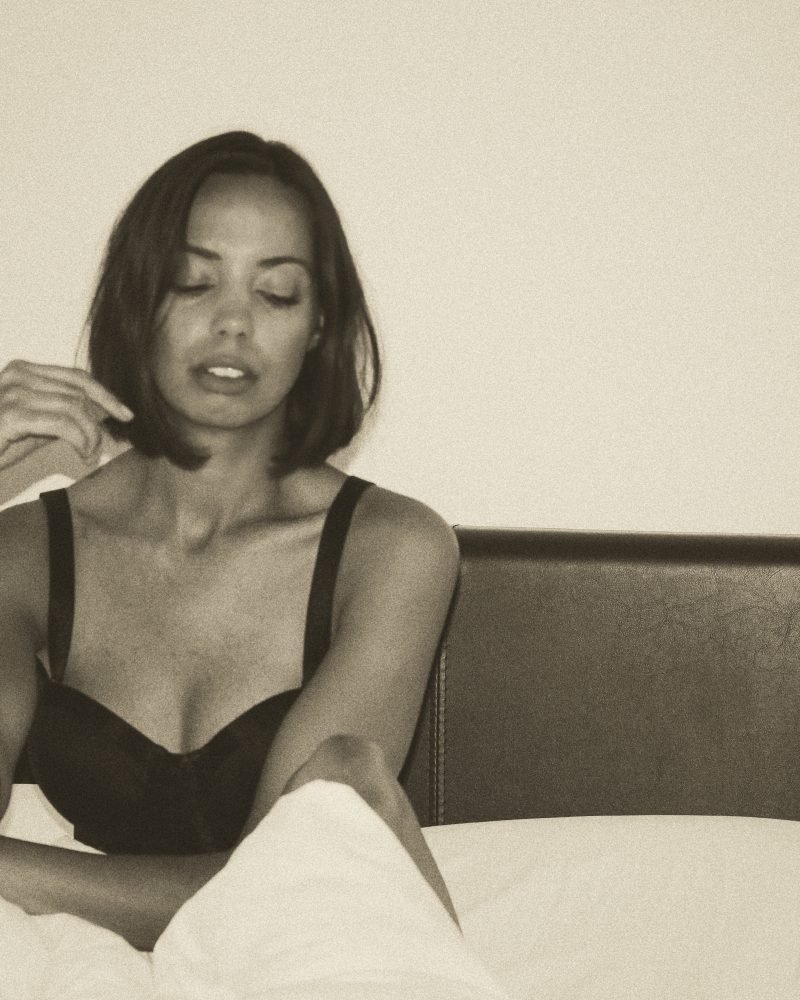 You are here: Home / Sex & Attraction / What is the Most Intimate Act?

For me, it’s oral sex – sitting on a guy’s face. I wanted to say something more profound and deep – chatting all night, sharing my deepest secrets; nursing a lover back to health. But the minute I typed the question, the thought rummaged past my wondering desire to drink decaf coffee at 10:30 pm. Up close to someone’s ‘private parts’ – it’s surely a contender for the most intimate act – at least physical?

But it’s weird to think how casually I brushed over my tongue touching someone else’s dick and vice-versa (minus the penis part). An article on Elite Daily shares why it’s the most intimate act: One person is in control; it’s a selfless thing to do in a vulnerable position. With sex, you’re both hopefully experiencing pleasure, swerving between how you feel and what they’re doing. Watching a person put aside their own needs to sexually fulfil you however – that’s such an open, power play. It’s not something I’d freely do now.

The most intimate act: The most awkward

Statistics reveal only 60% of women usually orgasm during intercourse. Most females require oral. Yet Bustle reported on a study which shows “women are twice as likely to go down” on men without the favour returned.  It’s unsurprising – I’ve heard countless men claim they’d never do it – men who are missing out. 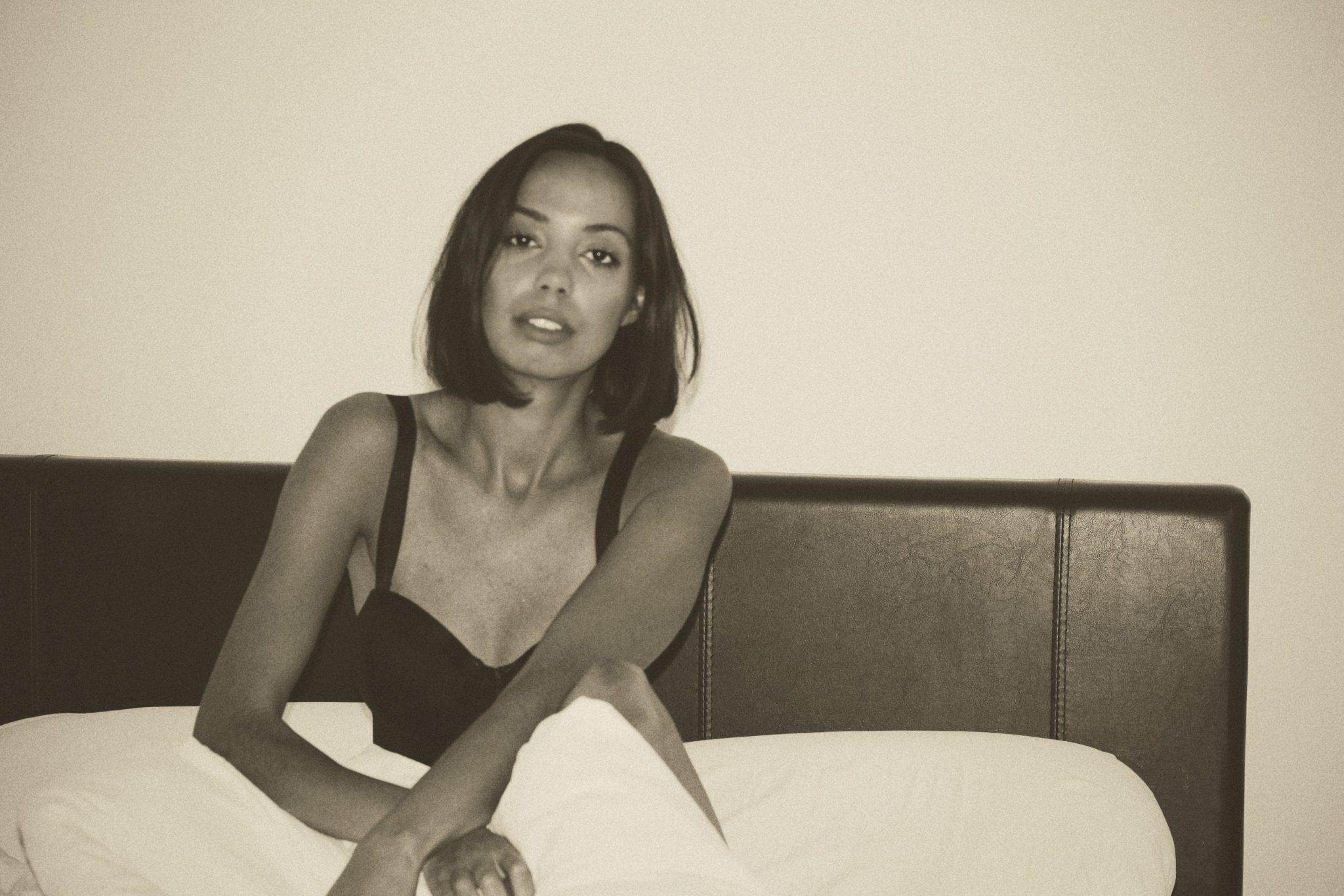 It was around six in the morning. I arose to smeared eyeliner and bits of mascara thickened and sitting beneath my lashes. The gaps from his blinds let sunlight flash our bodies; half out from the covers. Before I had a chance to reach his bathroom and freshen up, he smiled and kissed me longingly. A French kiss that says ‘I want more’. Straight away he stood up and entered – my passion for him made that easy. And then, with less strength and a seep of haze, we had sex.

Which funnily, I always preferred in a tipsy state. But I guess with someone you know, maybe the alcohol drains its heightened magic.

Read: Sex on the First Date: My Experience

A true act of intimacy must be when silence can linger. That’s why I’m not particularly fond of first dates at restaurants. Between glancing at menus, waiting for food and actually eating (the worst is listening to bread being crunched), it’s like you have to comprise 100 questions to keep chat going. If you can sit and walk with someone and not say a word – you’ll know your bond is close. More so if you stare at one another’s eyes.

Making eye-contact during sex – a debatable preference. I’d say good in short successions, otherwise it can get creepy. Just me? I asked a friend what her most intimate act is or has been thus far. She said “cuddle sex”; a guy making love from behind.

Beyond the sexual, there’s other physical ways to build intimacy: hand-holding, resting on each other’s shoulders and whispering to one another post-sex. These moments are mentioned on sites Reddit and Quora. Reading answers, I felt romanticism that hasn’t featured on my blog for a while. I’ve consumed myself on exploring the less conventional – trying to challenge myself to rethink and reshape how I view love and relationships.

When did I last think about intimacy? The little things that gradually build up and become something big? Even on first dates (if they’re long enough), I analyse the edging gap in seat distance and narrowing of shoulders hunching to lean forward.

Do we have enough intimacy?

Do we stop to think about the small romanticism? The joy of sitting up till 3 am drinking coffee with someone, or walking along a city street? I love spending weekends past usual waking hours – already there’s meaning in being one of the few awake as the world sleeps.

The most intimate act – what haven’t I done? We have tick lists for life goals and travel destinations, should we consider one for intimacy? Rather than describing the acts in themselves, we note how we want them to make us feel.

In relationships, some can continue to have great sex and valuable conversation, but work stress and busyness can cut short cuddling and simple affection. Research shows many valuable reasons to hug, like an increase in relationship satisfaction and emotional connection. There are numerous layers to intimacy and various ideas to enhance it. Each person can make you feel different, all doing the exact same thing.

What is the most intimate act you have ever experienced? Was there an act in particular that made you fall in love with someone – emotional or physical?