You are here: Home / Lifestyle / Creativity and Depression: The Creative Dark Side

Anyone can be depressed, but creativity and depression are so intertwined. Tortured souls: Virginia Woolf, Vincent Van Gogh, F. Scott Fitzgerald. Artists are synonymous to penniless depictions; will die for passion. Is there a genuine link – do creatives suffer from a dark side?

What makes someone a creative?

Daydreamers, overthinkers; a curious nature. The Second Principle says creative individuals generally have high aspirations, usually take risks, house a broad range of interests (wonderment on many things) and are aesthetically inclined. This could apply to many. Psychology Today provides more insight: “they control their energy; it’s not ruled by the calendar, the dock, an external schedule.”

The publication further notes: creatives are usually introverted and extroverted; open, sensitive, passionate and objective about work, can dip in and out of fantasy. It seems, for a personality assumed wild, imaginative and out of the box, creative people have strong control. When it comes to their work, they can find the energy to surpass 3 am. (Can they do this without coffee?)

Creatives don’t always paint, write, compose music and perform. All sectors require forms of creative thinking. For years I tried to match my love of arts and crafts to my skill level. I was the kid who always painted outside the lines, rarely had their artwork on the walls and had no clue what to do with a needle and thread. I wasn’t a great writer; my teachers didn’t expect me to pursue words as a career. I just knew typing was the only thing I could do endlessly without complaint. And somehow, my enjoyment led to improvement. 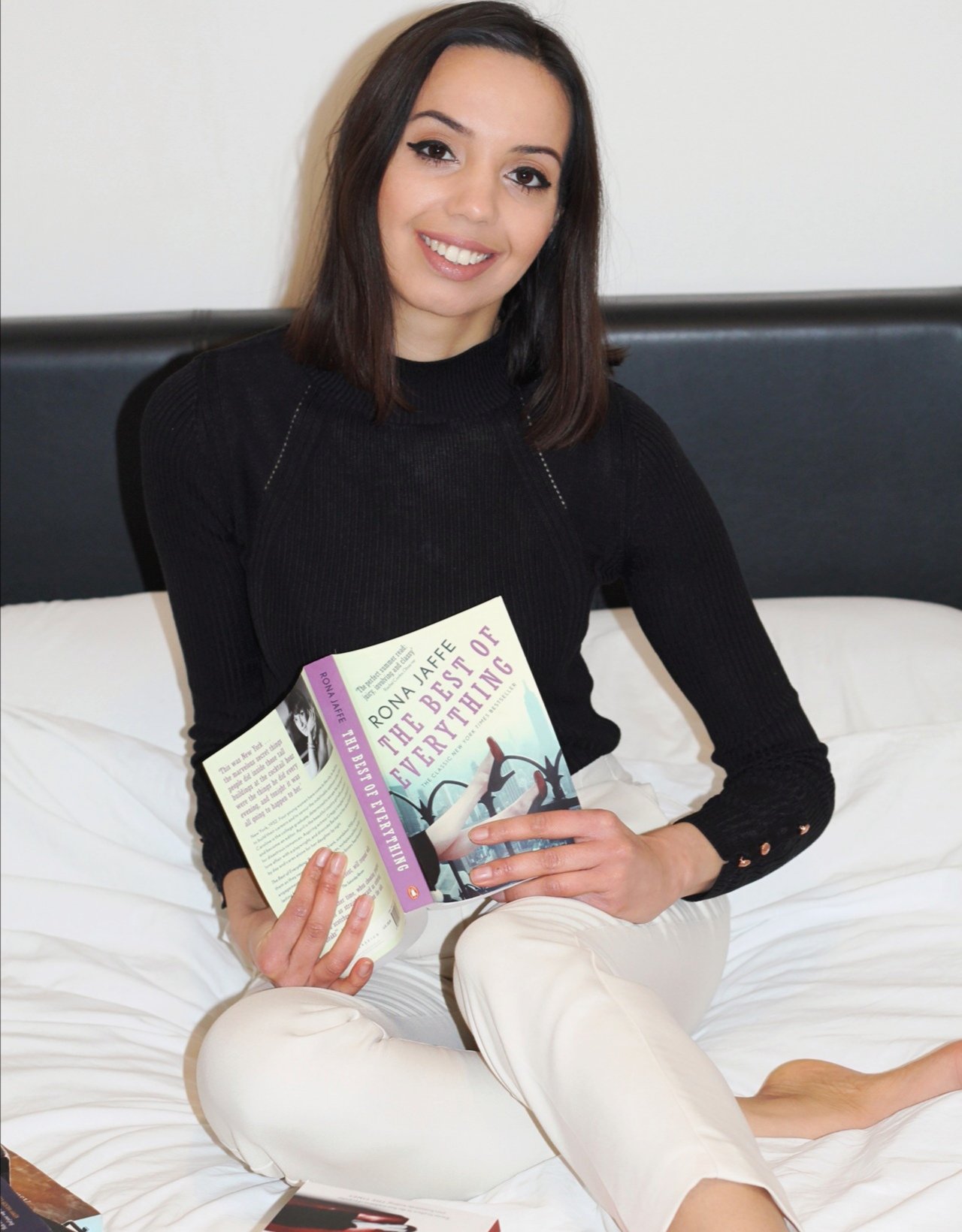 Why is there a creativity and depression link?

Creativesomething.net explains how creatives tend to connect everything together, analysing the smallest details. As painful experiences tend to hold stronger brain retention, a person dwelling on the past can persistently think upsetting thoughts and ponder tough memories. Thus, causing hopelessness to arise.

I agree with Research Digest: low moods do often benefit creativity. Most ideas spring at my darkest and most stressed hours. Am I the only one who finds it easier to pen tragedy and deep heartache, as oppose to happy and loving poetry? Maybe it’s because creativity is about ideas – when you’re happy, you don’t have anything to fix. We need our imaginations most when there’s a problem to solve. We also use creativity to express ourselves and help release fears.

Insider suggests mental health can become part of someone’s identity. If an artist paints their most prized canvases when blue, will they lose their talent if their vision turns yellow? A person who’s always lived with mental health and used their struggles to create, perhaps accepts disorders like depression as part of their makeup.

I’ve long embraced perfectionism. I’ll probably always be blighted by confidence and insecurity. On my blog, instantly I sway from ‘This is the best piece I’ve written’, to ‘Why am I not writing posts like I use to? I’m too personal – I’m not personal enough.’ 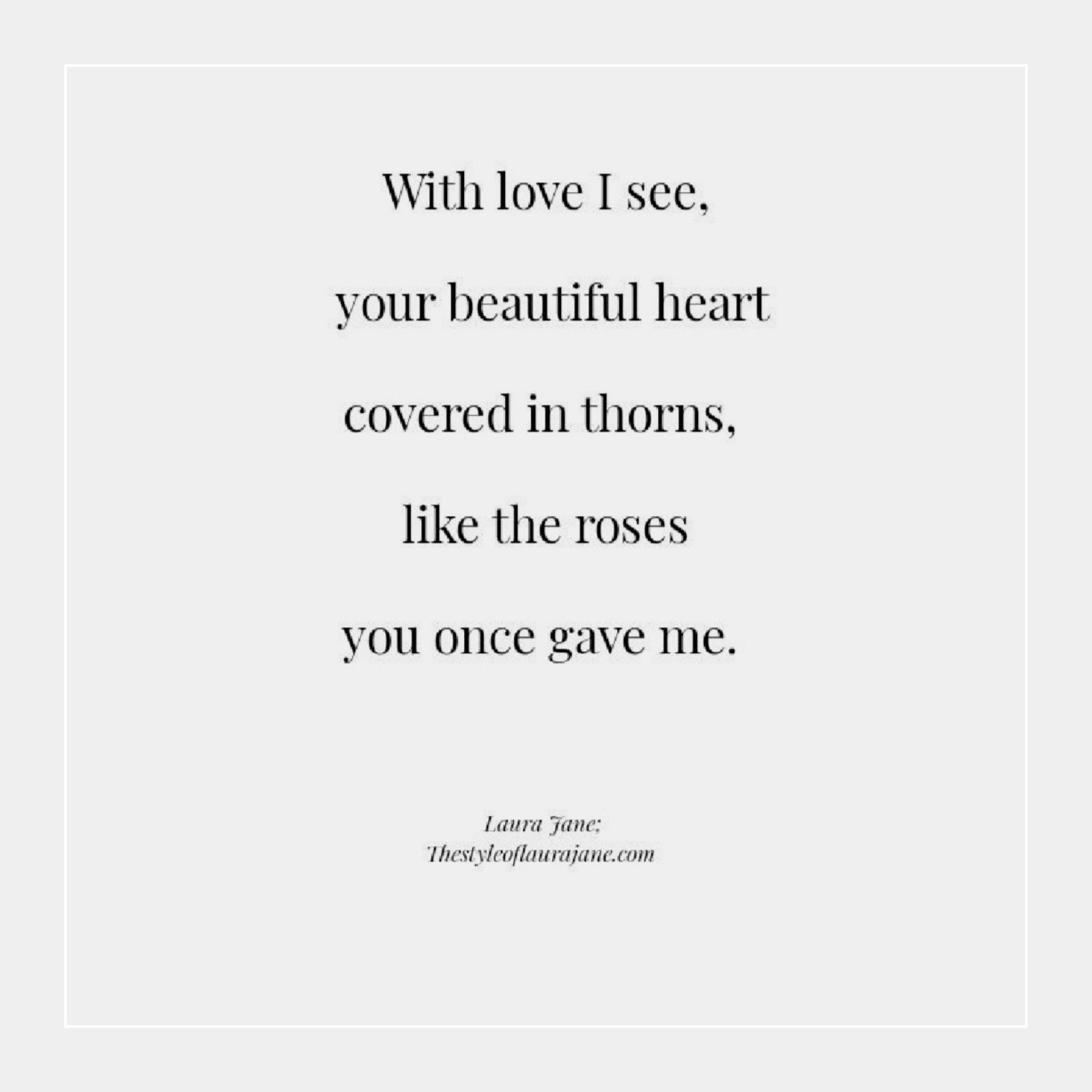 The world isn’t designed for the most creative

People are mistaken to think introverts hone more signs of a creative genius. We can’t boil it down to loudness or solitude, although it’s said creatives excel when alone. Some perceive creativity and depression as a natural lifestyle result. Working relentlessly for hours alone, breathing life and art together; can an artistic individual find freedom from their craft?

Creatives rely on others for recognition. While academics can feel assured by exam results, artists cannot pass a test – one to say their pieces are extraordinary. Of course, we can compare and establish when someone’s sculptures look precise, and when an actress beautifully bellows a song before a stage audience. We know what to expect from one of world’s greatest sketchers; we can acknowledge astounding craftsmanship and well-danced ballerinas.

How long did it take us to realise Steve Jobs amazement? Or Walt Disney’s? Do creative geniuses and talents always gain credit in history? Claude Monet, Emily Dickinson and composer Bach all died poor. People frequently debate The Oscars and Grammy’s – stars they don’t believe deserve awards. It can take one credible person to make someone an icon. Think of the many supermodels who were spotted while shopping.

If that hasn’t happened to you, are you not talented? Are you living a lie, believing you’re better than others deem? These are the thoughts many creative people think. At attempts to make it, they can find themselves without a steady income, making their passion a hobby, giving up completely. Outsiders may not grasp why anyone would risk financial stability for a talent; some creatives feel misunderstood and detached from society. Creativity and depression, mixed with fantasies and ideas that friends and peers don’t relate to – it’s a dark combination. 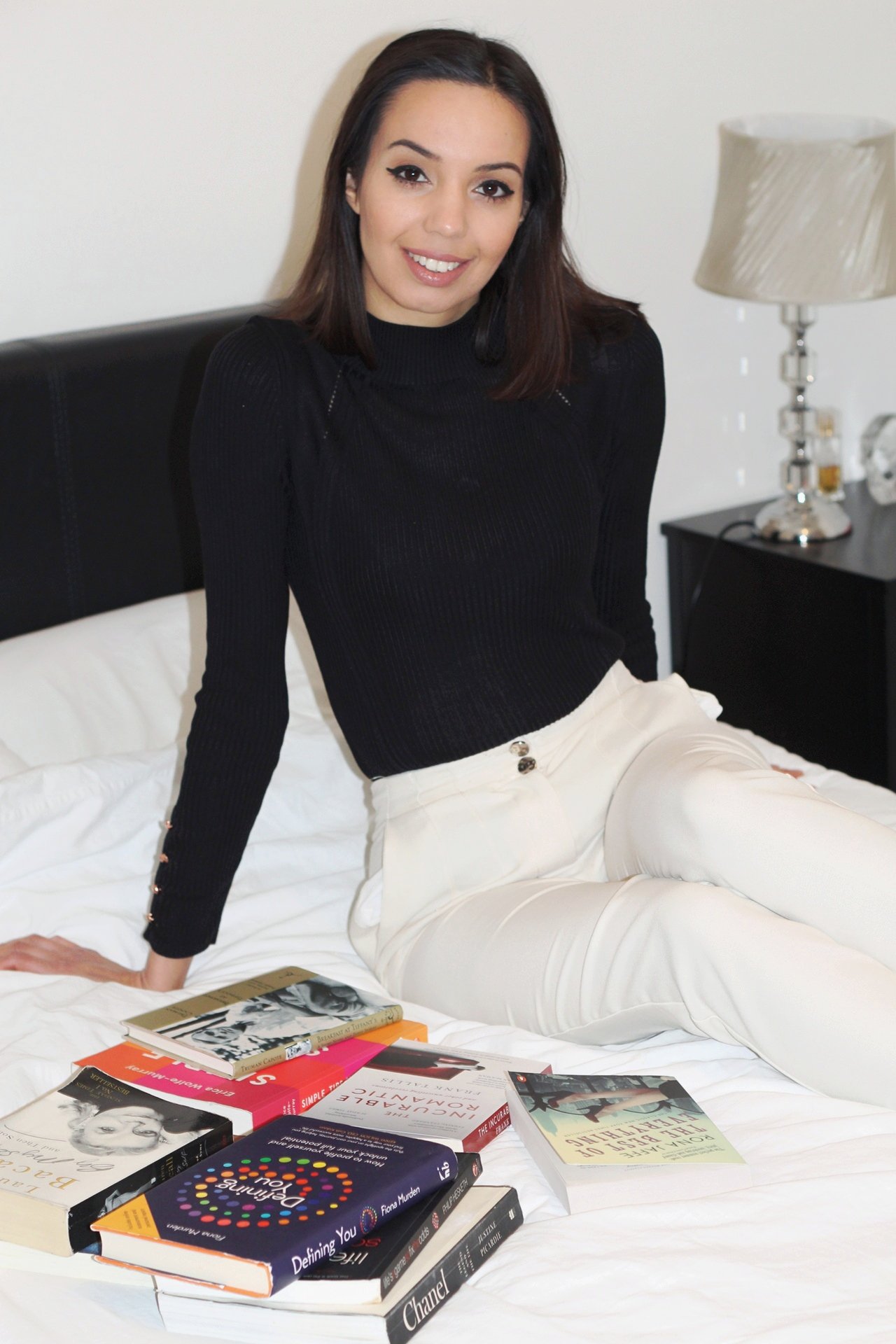 Torture is linked to talent, depth and mystery. While I’m thankful mental health is a prevalent discussion, there’s a concern that sadness is somewhat trendy. Sadfishing (a term coined to describe when people exaggerate their issues for sympathy) is spread across social media. Potentially normalising creativity and depression?

The pressure, the spotlight fade

It’s impossible to diagnose exactly how much work affects a creative’s depression. Alexander McQueen didn’t initially fit into the fashion elite. The McQueen documentary revealed the pressure he faced as his career grew. If an individual ‘makes it’, there’s subsequently a need to be better, to exceed expectations.

Once successful, if time changes opinion, a creative has to reside with ending the career they gave their life to. Opera singer Maria Callas, revered as one of the greatest, lost her voice and spent her remaining years behind closed doors. In an interview a few years before her death, aged 53, the soprano remarked, “I can live with myself for weeks. I don’t need other people.” Coco Chanel nearly fell a similar fate, falling out of fashion when designers like Dior became famous. In her later years, she comprised an incredible comeback.

Throughout before, during and after – creativity is demanding, not always appreciated, and life-altering. Giving up a creative hobby or career seems impossible to most. Whichever stage of creative triumph, there’s chance for creativity and depression to combine.

What do you think about creatives being more prone to depression. Are you a creative who has experienced this?