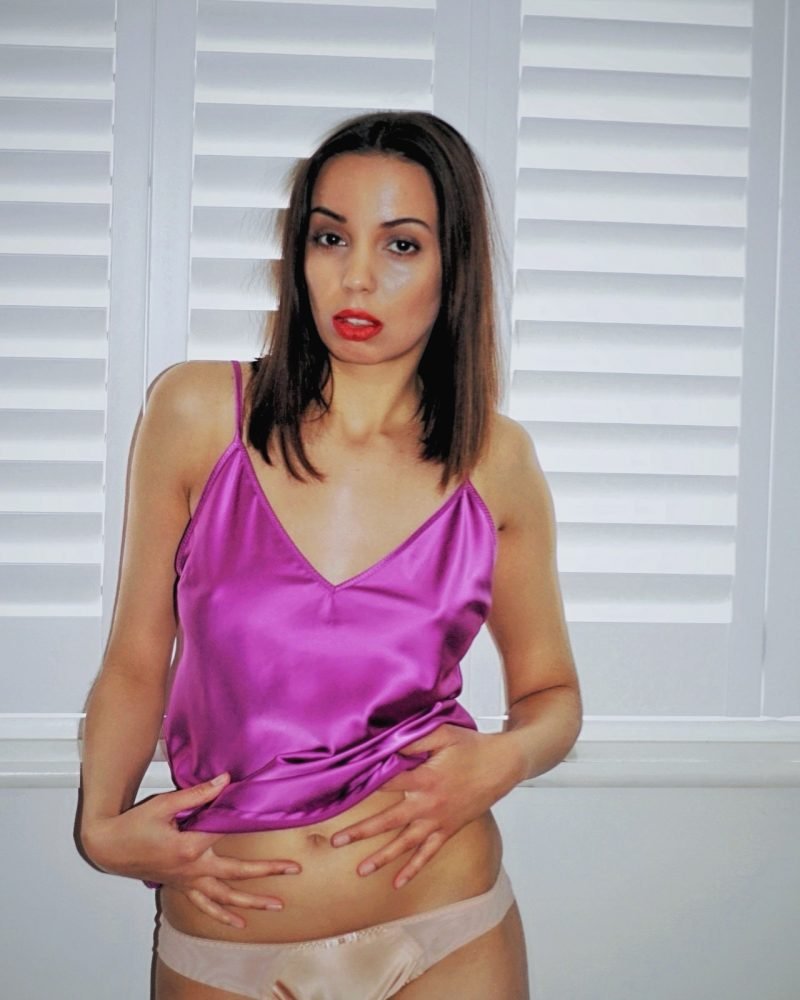 What is it about men and threesomes? It’s no secret most straight guys dream of two girls fucking in front of them, taking it in turns to ride their penises. Do women fantasise the same: two guys having sex while they caress?

A typical three-way involves MFF (one man, two females). In this scenario, women usually get intimate as a twosome, as well as participate with the guy. But in an MMF situation – straight guys it seems, rarely kiss or perform head together. So, what gives? Are women more sexually fluid?

The friend who tried to persuade me

At 19, my mid-twenty something work colleague (we’ll call her Elle), appeared confident, independent, and knowledgeable on where to order a good drink in London. We often met after work – her desperate to find a boyfriend, me wanting to have fun.

Elle found herself a non-committal guy – he rarely had time to meet on the weekends – he amazingly managed to slot in weekday sex. One week, she arranged to meet me for a quick get-together – time had passed since she left our company. Elle found a place in the city, where we ordered a bottle of wine. About an hour later, she received a text from her boyfriend, saying he was on his way.

I asked why she’d invite him to our ‘girls evening’. “Oh”, she said. “He was going to bring his friend for you to meet. The guy cancelled last-minute”. 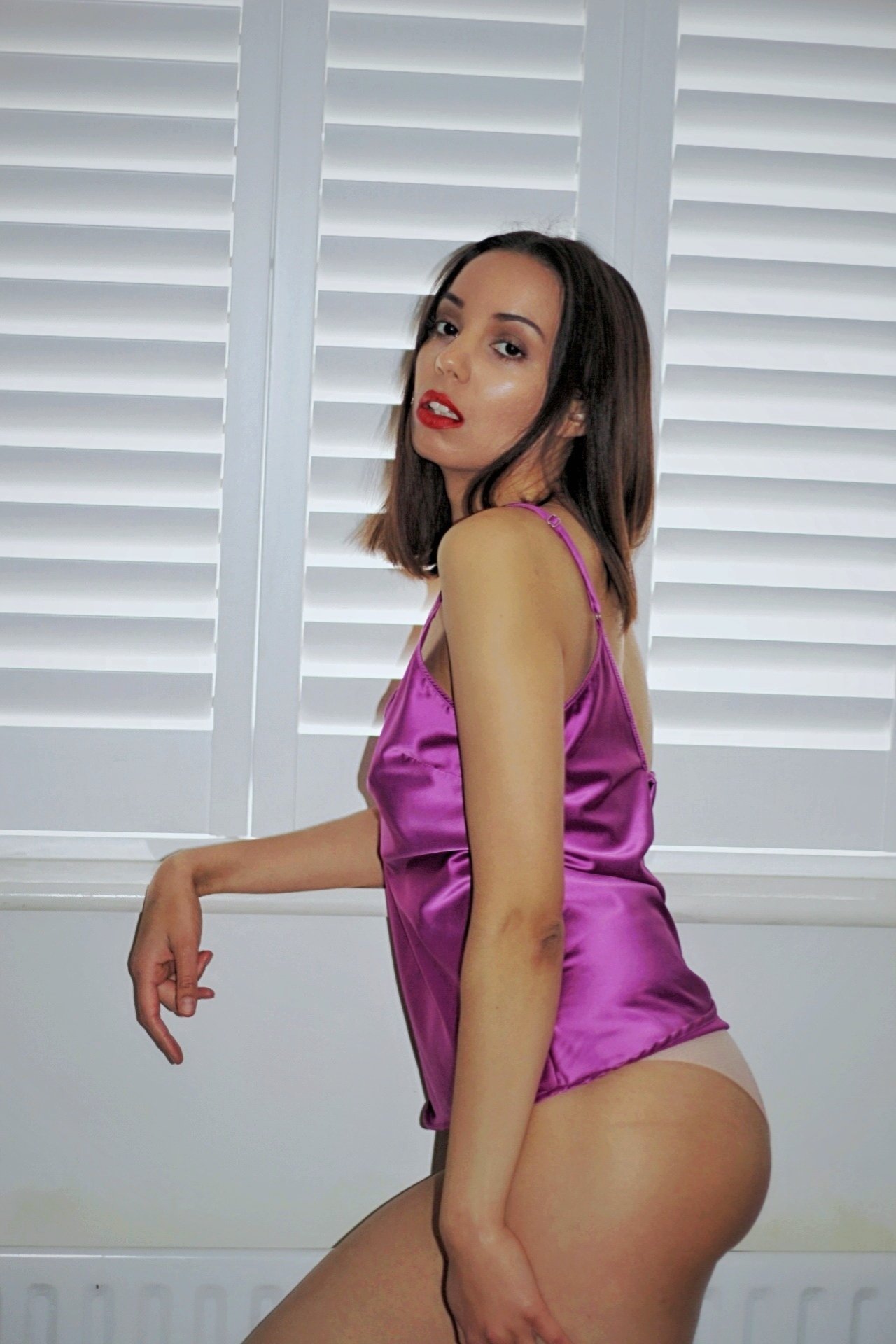 This wasn’t casual at all. She tried to encourage me to experiment in my drunken haze. We kissed – and she admitted she wanted to sleep with me. I tried to consider it, to imagine ourselves wrapped-up in one another. But I didn’t fancy either of them. And I’d never pictured making love to her. She was a co-worker friend who didn’t talk about girls in an sexual way.

So, are women more sexually fluid?

In Sex and the City, Carrie described male bisexuality as a “layover to Gaytown”. At the time, other women may have agreed: what if a bisexual guy is in the closet, pretending he likes girls?

According to a study, reported in Advocate, younger generations are becoming more fluid on their sexuality. Just “66 percent of young people identify as exclusively heterosexual”. This percentage (those open to potential intimacy with their gender) decreases with age.

Website Fatherly researched this topic, finding women are more-likely to be open-minded. Depending on their circumstances, they’re more willing to adjust their sexual preferences. Rather than label themselves as straight, lesbian or bisexual – they’re more prone to an ‘anything could happen’ attitude.

The article does note growing evidence indicating men might be as sexually open, but due to societal stigma, feel unable to act.

Does it have to do with masculinity?

As a female, I feel I’m more able to kiss and have sex with a woman without people suspecting my sexuality.

“I had one too many drinks last night”; “My boyfriend requested for me to play with a girl”.

I could explain myself with these statements and move on. I’ve kissed two girls before, not in the least feeling sexual desire towards them. I didn’t even think to think anything – I’ve always known the only times I physically admire women, are when I want to recreate their makeup looks, or feel inspired by their fitness, career, fashion, lifestyle.

In my opinion, men don’t get the same freedom. If a straight man was to get drunk and make out with a straight man randomly, they’d be assumptions – is he gay or bi?

Bisexuality is typically defined as being attracted to men and women. Sexual fluidity is more inclusive – it’s less fixed and more changeable. Some people don’t feel they fit or conform with a bisexual label – they may exclusively like one gender now, but could see themselves dating a different gender in the future. Others may not believe in ‘gender attraction’ – some think it’s about liking people as individual souls.

Young society is finding freedom to keep their sexual options open. Yet, as an article on The Cut says: “We like male sexuality to be simplistic”. Some men (like some women) can be 90% attracted to their opposite gender, with a 10% interest in the same-sex.

Masculinity is associated to muscular men, who whether beer or vodka drinkers, love having sex with women. Perhaps there is too much homophobia in culture to currently extend this idea?

How does this all link to threesomes?

We can presume (going by studies), a few ‘mostly straight’ men (perhaps secretive on their slight interest for their gender), would happily make love to a woman and a guy. Unlike women however, they don’t have the same acceptance to embrace this. Could that be why we assume most threesomes MFF?

At present, millennials and Gen Z are moving the conversation forward – when will we all start to adapt our views?

Will women ever fantasise about men together in the same way men envision women in threesomes?