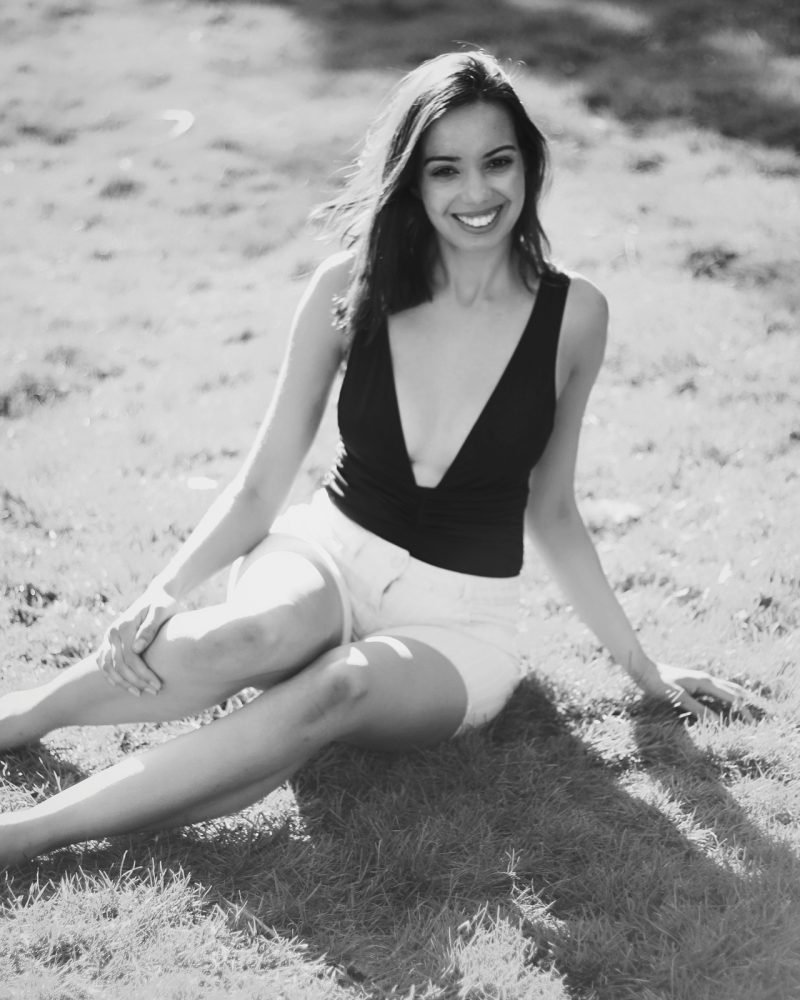 You are here: Home / Lifestyle / Repression of Female Sexuality: Why We Suppress

Feminists of the past fought for sexual freedom. The right to wear what they want, when they want, without a man’s approval. Today’s young women fight for less sexualisation, consent. The repression of female sexuality has prevailed throughout – why do we continue to suppress?

It became clear during the #metoo movement, how divided women have become. Older feminists usually state things have gone too far – we’ve over labelled what classifies as sexual harassment; we ought to ‘toughen up’. Many younger feminists want stricter sexual assault laws and awareness – a few also think women are too sexualised.

On several dating app dates, I’ve listened to men share their disdain towards ‘sexy woman’. Girls who post racy photos on Instagram and show too much skin in public. These dates didn’t know about my blog or the aesthetic of my feed. Men can make up a small percentage of female sexuality repression. It’s women who predominantly help keep other women caged.

The use of sex as power

I’m sure almost all women, at one point or another, have teased sex as a power exchange. We might only agree to sex if we feel there’s enough commitment and devotion bestowed to us. When I was in a long-distance relationship, whenever I noticed low communication, I sent a sexual image. It was like a bargaining chip – a way to take back power and control over conversation. 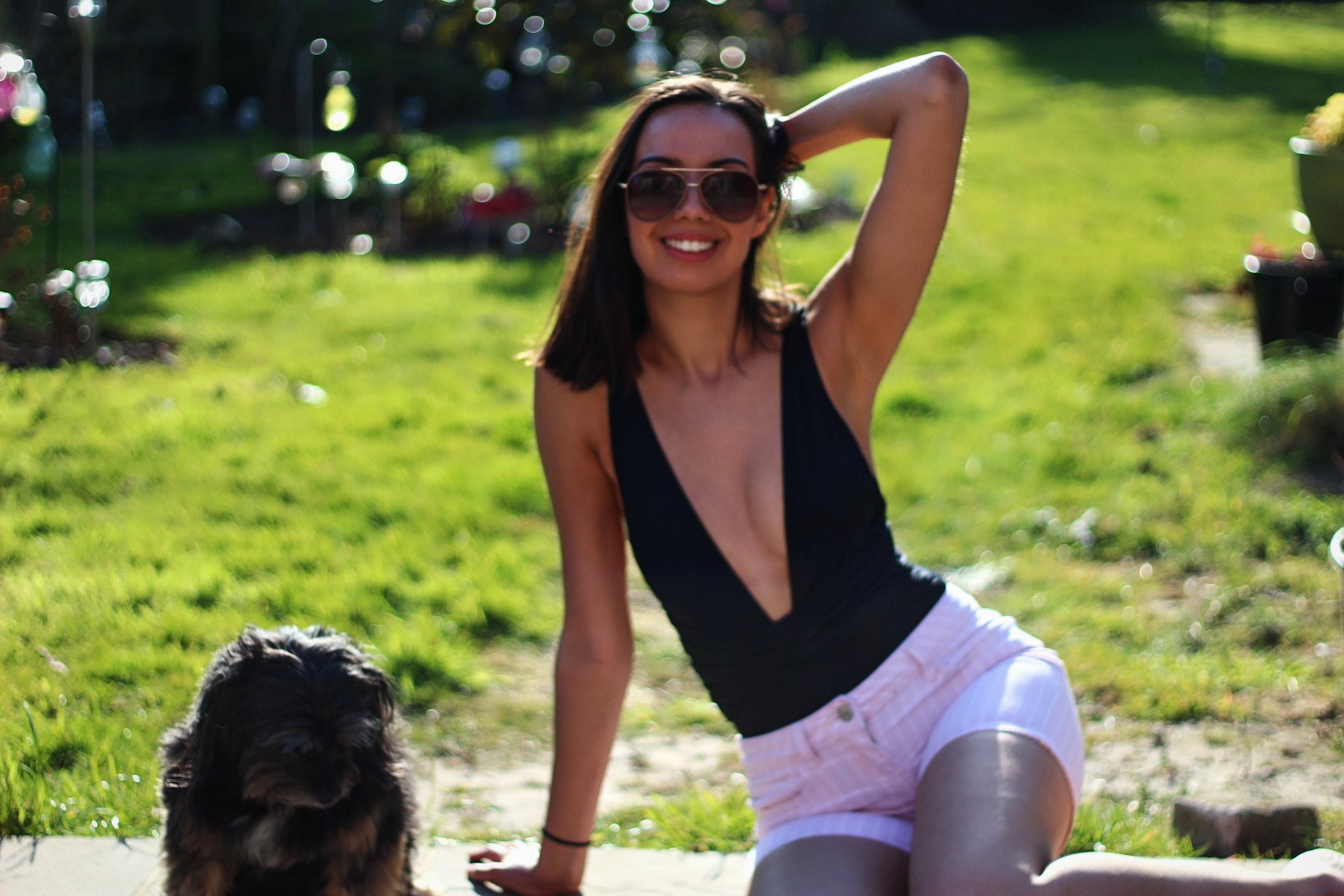 According to Noteworthy – The Journal Blog, there is a theory that women have been encouraged to supress their female sexuality because of societal male dominance. We’ve learnt to harness sex as a power, limiting its supply. The publication also reveals, that as consequence to women making sex a “limited resource”, females wish to diminish each other’s sexuality because “scarcity gives woman an advantage.”

In short, in order for women to use their sexuality to gain influence, we need other women to not be so sexual. It’s like going to a club wearing trousers and a long-sleeve top, and feeling frustrated that men opt to converse with the women adorning miniskirts and high heels. If you consider yourself an elegant, classy woman, you might feel let down by your gender choosing to sexualise themselves – perhaps pressuring you to conform.

This sentiment is echoed in research published by PsyPost. A study by researches from the University of Warwick, found “both sexes perpetuate prejudice behaviours towards sexually accessible women”. While men were concluded to possibly be concerned with unwanted pregnancy, women, the researchers believe, dislike sexual women as they make the cost of sex low. Another theory: females may view sexual woman as a potential threat. Only women in the study wanted to actively punished sexualised women.

Although it’s argued girls are becoming more and more sexual, I think we’re further suppressed. Female performers receive numerous complaints for sexual performances, female nipples (those things every human has) cannot be posted on one of the biggest social platforms, and though feminists have pushed for women to be sexually free without stigmatisation, entitlement was an unanticipated backlash. My post on male sexual privilege discussed how both genders think revealing clothes invite unwanted attention.

Since women have found freedom to sexually express, they’ve discovered confinement in how they choose to live. Many avoid walking alone past a certain time a night. In 2018, a study found 81% of women have experienced sexual harassment. From verbal to cyber; being physically followed and facing unwelcome sexual touching.

A work environment seems the only appropriate time for women to feel acceptably sexualised.  When working at a high-end store as a beauty consultant, my uniform required heels no shorter than 4-inch, red lipstick, pearls and a pencil skirt – trousers weren’t permitted. In 2018, Serena Williams hit the headlines for wearing a black catsuit at the French Open. The President of the French tennis federation banned the suit after. Some newspapers highlighted how “skin-tight” Serena’s suit was – despite she was fully covered and female tennis players typically wear short shorts and skirts.

The world has become so focused on oversexualised women. Adverts from brands such as Pretty Little Thing have been banned for sexualised imagery, and stars like Billie Eilish have gained support for not promoting a sexual image. Rather than challenge female objectification – shouldn’t we consider what all women want?

The use of sex for profitable value

Female sexuality remains complicated – females divide opinion on how it should be portrayed. For me, I feel comfortable and confident showing my body – it’s natural, a part of me, and not something I find disrespectful. 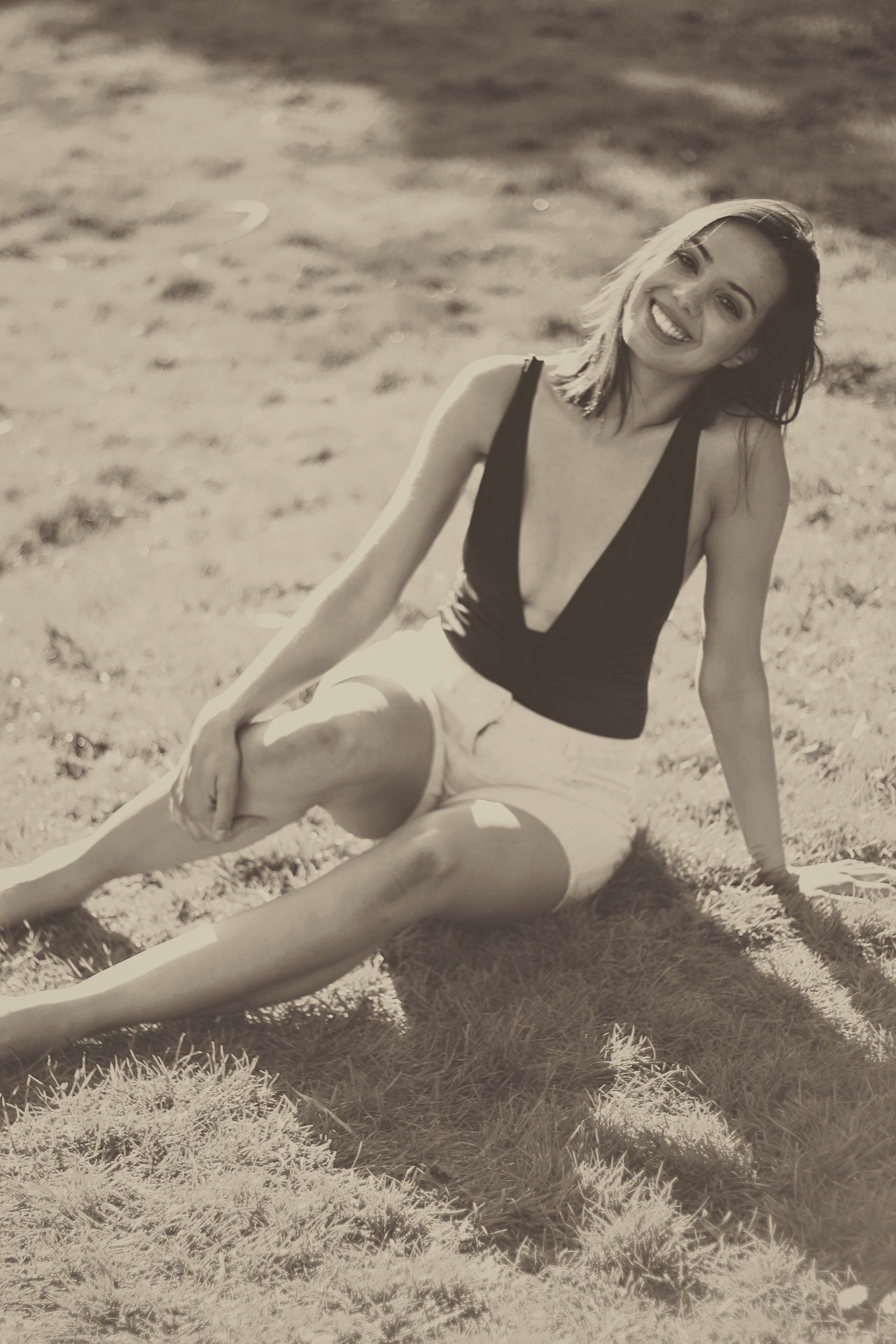 Instagram has arguably encouraged girls to become more sexual – a wide range of female influencers use their bodies to gain likes and income, selling a range of protein powders and products while in bikinis and lingerie. Is that something to fight against?

I suppose I view life as a race. As long we feel okay, we should do what we can to get where we want. Why let judgement hold you back? Sexual imagery has always been around – people use to complain about Marilyn, and Britney Spears. It’s not a woman’s job to consider her entire sex each time she dresses and takes a photo. I had to learn through my parents and past mistakes, how I want my body to be shown and represented.

Whether through religion, culture, or simple relationship insecurity, female sexuality comes under scrutiny. In addition to challenging the perception of what women wear and what that may imply, maybe we need to look at how we bargain and control sex, and how else we can give women power. For all the supporting women quotes I see posted, I know most don’t live up to the words.

I find, many women support women, only when they abide by their beliefs on dressing, attitudes on sex, and overall image. It’s a ‘I’ll support you if you agree with me’ mentality. And that surly suppresses us further?

Why is society so fearful of women using their female sexuality to get ahead and gain attention?