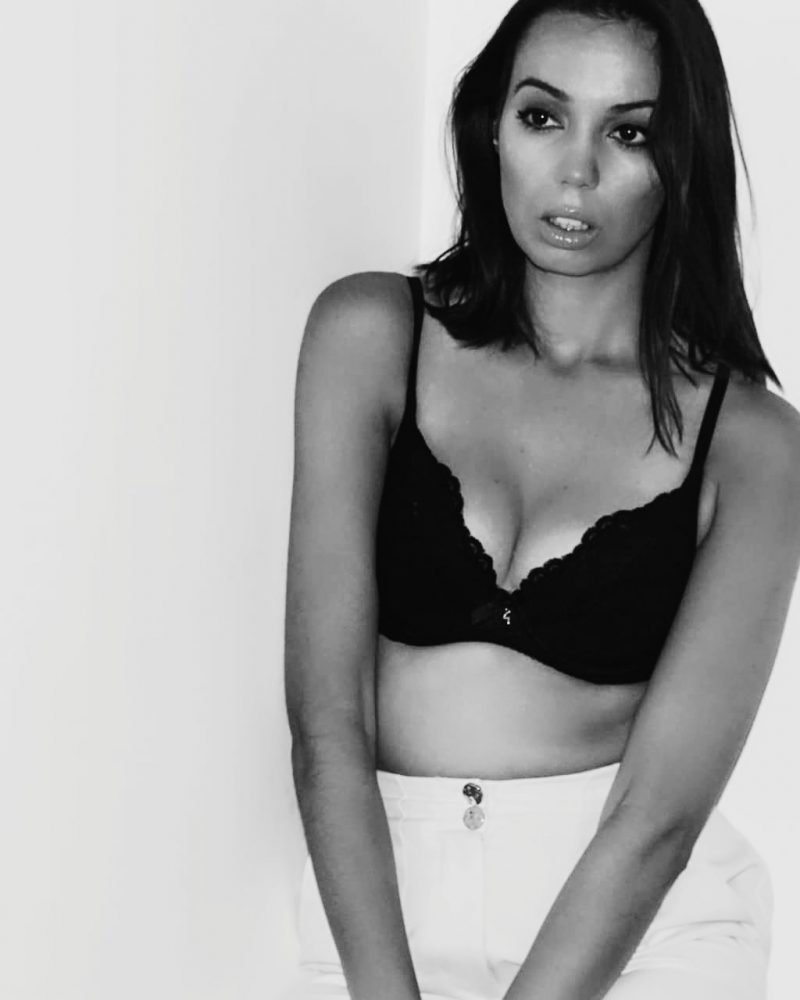 Having worked years in a female dominated industry, I’m privy to false female empowerment. In between makeup clients, girls huddled and bonded over the women sleeping with male management, the posh ladies whinging about lipstick prices, the customers that left the makeup counter wearing foundation three shades too dark. If the #MeToo movement did empower girls, what movement is causing us to pretend we’re all looking out for each other? When did women supporting women become a cool thing to say, whether true or not?

Despite the hashtags #womenempowerment and #womensupportingwomen being used more than 15million times (combined) on Instagram, polling in the US and UK suggests “Fewer than one in five young women” consider themselves feminists, according to BBC. The broadcaster published a piece theorising: young women may not identify with the term, possibly due to stereotypes and race. Feminists don’t always reach issues affecting diverse women and cultures.

Website philosophytalk.org describes third-wave feminism. The first, the podcast notes, dedicated itself to voting and property rights; the second pushed for sexual, reproductive rights and changing gender traditions, while the third current feminist movement accounts diversity. Realising a white woman’s experiences may differ from a woman of colour.

Throughout these three feminist waves, the sentiment remains: Equal rights for women in society. Despite this basic definition (understandably what every woman should want), I believe my generation (millennials) are split and confused by what feminism actually entails.

Today, we’re bombarded with powerful female messages telling us to love ourselves and not compete. How women are warriors; we need to uplift each other to be at our best. But what does this really mean?

As Ruth Whippman wrote for Time, feminism has become a “feel-good anthem” whereby we blame women for their oppression. Ruth describes how female “Self-empowerment” teaches us to self-improve to achieve our goals. How the present feminism message is a corporate-friendly – ‘you go girl’ notion; you just need a gratitude journal, a training course and some images of other women improving themselves to get you achieving.

The Time article used the example of pay-gaps: We don’t challenge the companies for inequality failure as much as we blame bad negotiating women. What many blog posts (hypocritically some of mine), articles and Instagram captions fail to address – you often have to be in a privileged state to improve yourself.

Surly the underlying women supporting women message shouldn’t be about loving your flaws and complimenting your gender – it’s about recognising the problems in society and coming together to champion changes.

A Guardian article describes how feminism is now a watered-down movement branding every action as positive. Providing a woman feels empowered, she’s permitted to say her nude photos are empowering, her wide-ranging shoe collection is empowering, her daily Galaxy obsession – empowering. And when others disagree, well, they’re not supportive. Because while we encourage each other to self-fulfil, there’s also expectation: women supporting women means never going against opinion.

Such was the case recently when Jameela Jamil reshared an interview with Trevor Noah on her Twitter, criticising celebs who post edited photos pretending their surgically enhanced figures are down to drinking a specific diet drink. One woman commented: “I love when feminists shame other women”. The activist fired back saying “Mollycoddling isn’t feminism.”

To me, women should be able to express when something feels empowering to them, and when they don’t agree. But to support women, it shouldn’t be about attacking and criticising. We should be able to evaluate when our voice is necessary and when to respect the choices other women make.

Much of feminism ties to women supporting women. How other females believe their gender should behave, what attitudes they behold.

Most women are still afraid to walk alone at night. We still get shamed for how we project our bodies and what actions we take sexually. I’d say many of us feel confident enough now to wear revealing clothes on social media. But in terms of feminism and equality – do men face the same judgement when they post equally nude captures?

I’ve seen countless gym guys wear nothing but a pair of tight briefs, putting an emoji over their penis, not receiving backlash. If I was to post myself in the same position, I’m positive attitudes would differ.

I’ve always thought myself a sexually free spirit, happy to see women thrive however they see fit. I questioned myself last year, when a girl posted herself adorning lacy, see-through lingerie, showing a section of her vagina. Within seconds, I judged her, silently screaming “That’s too much!” I considered my levels of nudity online, and here was a woman going above them to share what I wouldn’t.

Isn’t that the route of our problems – judging women who do what we wouldn’t? I don’t believe in women supporting women quotes, because I don’t notice examples to back them. Naturally, we usually bond with others who agree with our views, and spread our social likes to females who we admire or wish to emulate. But to truly believe in female empowerment, surely, we ought to open our hearts and acknowledge that one of our assets as women, is our ability to multi-task and present ourselves in a multitude of ways.

Rather than slut-shame and twist feminism so it refers back to our feelings, we accept that our upbringing and views on life, from motherhood to nudity and abortion, won’t equal every other woman’s, and that’s okay.

How can women support women?

The feminist movement hasn’t completed its end mission to equalise genders. We’re up against several problems in society – globally, domestic abuse kills thousands of women a year. Posting yourself showcasing your body, or writing a positive caption isn’t going to realistically create empowerment.

Yet having said that, I think where society has failed, if we’re able, we can uplift ourselves by living authentically: writing, photographing, buying and demonstrating who we are with pride. And when we feel instant reactions to critique, we look internally to find why we disapprove.

For years I purposely avoided describing sex on my blog, shielding myself away from disapproval. When I started reading messages from women on how they’ve thought the same, I empowered myself to become more sexual in my work… empowering myself more than my gender.

Do you believe the majority of women support each other, or do you think women need to do more? To continue this conversation, why not read: Sending Nude Photos Shouldn’t Be An Issue