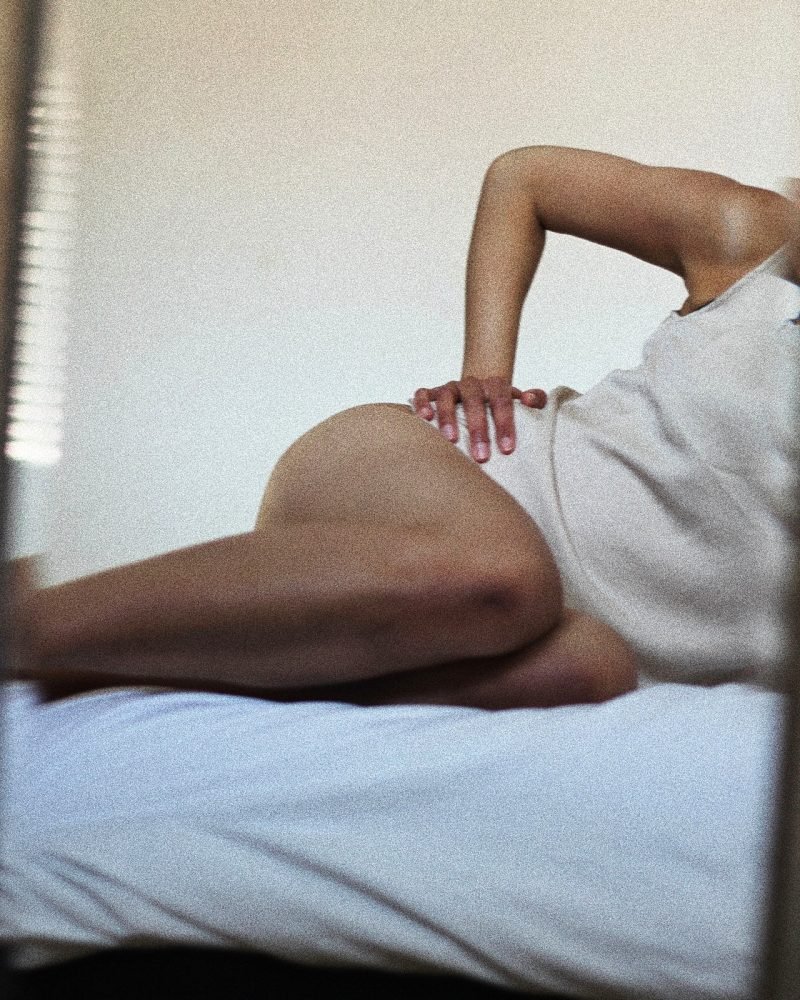 You are here: Home / Sex & Attraction / 5 Women Reveal Their Best and Worst Sex

In the pages of Vogue: a dating and sex column by writer Karley Sciortino. Within minutes of reading her open piece on sexual fantasies, I knew the direction to take my blog. Many have since called me brave for speaking out on sex-based topics. Isn’t it weird how Sex and the City remains an iconic show; how Cosmopolitan is one of the most popular women’s magazines? We’re in a sex-crazed, sex-selling society, but the taboo: The stigma behind a woman who talks about her best and worst sex experiences.

Her open fantasies – the awkward moment her moaning doesn’t lead to the orgasm she screamed would be coming.

For something so natural (what else naturally compares beyond life and death?); for something that reaps health benefits and huge satisfaction… why does society persist on secrecy, as if to shame women for wanting to discuss a significant part of themselves? When I put this post together, I knew I’d be met with hesitation – some not feeling confident enough. Or maybe ashamed, embarrassed – a sense sex deserves to be private. And I can understand that argument.

But I’d also say, how else are women meant to learn? I’m constantly hearing women tell me they rarely orgasm (statistics even reveal so). If we’re obsessed with reading about it and enjoying it, why do many women feel they can’t talk about it? Hardly ever do I come across sex blogs; no one really says: “I’ve had a rough day today. I was expecting far more from my new vibrator”. We can share panic attacks, depression, our bare bodies, our upset over being fired to hundreds or thousands of online strangers. Yet the common act linking us all together – completely hushed.

Perhaps it’s the assumptions. The idea an openly sexual woman equals one who will have sex with anyone; she’s a little sex-crazed.

Maybe we can learn; we can recognise the silliness in thinking our natural urges don’t require conversation. After last-minute back-outs and some failing to deliver their stories, I found women who match my opinion. And in the same way a painter paints nudity, and a composer puts music together for a sexual scene, these women below are artists putting their history in the writing art form.

Yasmin: He was my type of guy: 6ft tall with broad shoulders; the kind of charm and smile which would do half the work of getting you in a sensual mood. There was an air of tension and passion, both observing who would be the first to make a move. As I turned to make myself a cup of tea (having had a few cocktails earlier), he grabbed me from behind and held me tight. I turned to look him straight in the eyes and we had our first kiss for the evening. Before I knew it, he lifted me up, threw me on the bed and jumped on top. We rushed to take each other’s clothes off as quick as we could.

He spent time appreciating my body and I didn’t feel my usual conscious self as he admired me and teased all at the same time. Soon as he observed I was ready and in the mood, we had intercourse with him stopping and teasing in between. Holding back as long as he could so I could reach an orgasm, we both came at the same time (which was a rare encounter). We carried on through the night and pleasured each other, trying different positions. I came around 4 times for the evening.

I had known this guy for 5 years, and in those 5 years, he had never offered me commitment, but I couldn’t hold back my passion. He once was on top hard and penetrated inside me before I could get a word out edgeways. It was always rough sex with little to no imagination or no foreplay. A quick in and out which always ended painful and with me thinking: why would I put myself through this agony? After the guy was done, he would be ready to drop me home with no conversation. It was the most degrading feeling I was left with.

Eva: I’ve often felt the most pleasure in the bedroom when a man prioritizes my needs first. When he’s committed to making me orgasm, and cares more about my pleasure than his own, it’s the best stimulation for me. I want to reward him. And I’ll do anything for him and try new things. My best sexual experience was one where the man let me take control, and didn’t finish until he made sure I came first. So chivalrous.

Later that night, I gently scratched his back and he took me in, so we engaged several more times because he wanted to make me feel good.

The worst experience I’ve had is with a man who didn’t seem to care for my needs and could not for the life of him, locate the clitoris. Which is okay, but I tried to teach him and vocalized female anatomy and pleasure centres, and he didn’t care. He came, and didn’t care to check if I did too. He also had a penis that was not wide, almost skinny even. It turns out that shape and size have no positive impact on my pleasure.

Fiona: There was a balance between give and take that always left the other wanting more. The whole day felt like FORE-foreplay. We would tease each other and then always pull away. This went on for hours, the build-up was excruciatingly intense. We grew so desperate for one another that I remember I was trembling and struggling to speak because I had never felt an urge that strong before. When we finally had sex, it was incredible. Once again, we both took our time, exploring every square inch of each other’s bodies, perfectly in-sync with each other… it was hands down the best sex I have ever had. I became the biggest advocate for foreplay after that experience.

There was no communication whatsoever. When I made suggestions or told him what I liked, he ignored me and continued doing something that obviously wasn’t working for me. When I tried to regain some control and lead the way, he would “put me into place” again and resume doing what he did before. It was like he was drilling me for oil. He kept switching up positions without any warning, moving me around without asking me if I was comfortable. I felt more like an object than a human being – it was pretty clear that to him, sex was all about pleasing himself.

When I was a young teenager, I had oral sex for the first time. This guy took me away from my friends and started kissing me. He could tell I was aware of my friends nearby gossiping so he held my hand and walked me round the corner. We started snogging and then he put my hands on his dick. He unzipped his pants and told me to give him head. All my friends had spoken about it before and I was really nervous about not doing it. I had no idea what a blow job actually was. I’m pretty sure I blew on it and the guy said put your mouth around it.

Lisa: The best sex is made up of many past experiences, an open mind and patience – everyone is different. Our sex life [her and her partner] is healthy, it is fun and it is pressure free.

The first time I had sex with my partner was… forgettable. But he is incredibly charming and sweet and I was very into him. We’ve been together for four years now and it is obvious what makes our sex life way, WAY better than our first encounter: he listens.

There is this thing about men – they are so afraid of being vulnerable and not living up to an idealised version of manhood, that they would rather be lousy lays than admit that maybe they are not orgasm machines. This was the issue with one of my exes. For some reason that never became clear to me, he refused to perform oral sex on me. It messed with me to the point where I thought something was wrong with ME. Maybe I tasted weird or maybe I took too long. Turns out it was not me. My partner now would eat me out for hours if he could!

My best and worst

Leading up to his apartment, I felt an urge to pounce. When I stepped in (with loud heels and tipsy conversation), he told me to be quiet – his flatmate was sleeping. Our passion at the bar transcended to romantic music and wine. But for a guy on a second date, I didn’t want romance. When we kissed our way to the bedroom, the second pause erupted: his slow speed at finding and putting on a condom. He got on top and with one move in his pocket, banged on top of me as though he was trying to slam a jack-in-the-box back down. He came and then he cuddled – I needed an orgasm not a hug.

If you would like to take part in any blog posts, whether on sex, dating, health or other life issues, send me a DM on Instagram @thestyleoflaurajane. Have you read: The Effects Of Not Having Sex.