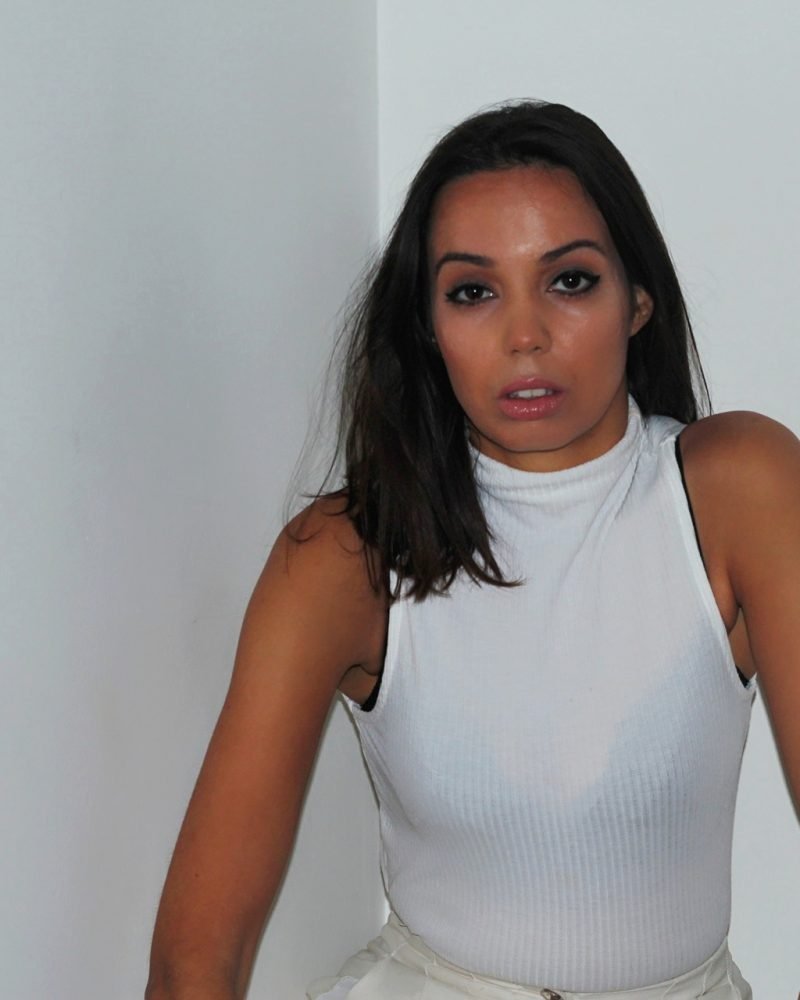 You are here: Home / Lifestyle / Is Being Busy An Excuse? Yes

What happened to free time? Those leisurely hours dedicated to absolutely nothing; when you could sit and ponder without feeling guilty. I feel busy has become an obsession. It’s the kind of thing people love to brag about: “Oh, I’ve just had so much to do lately!” Can we really use being busy as an excuse? Aren’t we all maxing out our 24 hours?

Apparently, no. According to publication SLOWW, research reveals modern Americans are spending less time than ever on household chores (think of how technology has developed over the past decades), plus their working hours have decreased (flatlining around 40 hours since the 70’s).

A 2016 BBC article reveals, in addition to working hours not having increased in Europe or North America for decades, modern parents are spending “significantly more” time with their children than previous generations. The reason we’re feeling busier, the piece suggests, is partly due to the economy. With better living conditions, people feel more inclined to make good use of their time.

Another reason to explain why we’re overwhelmed: our changing work environment. While physical jobs such as labour and farming gradually tire and force us to take breaks, office work is never-ending. There’s often a new email, query or document to complete. In competitive corporate settings, we likely feel a pressure to not log-off.

When feeling stressed, people can lose ability to complete tasks and enjoy their downtime. Just the thought of being busy can leave individuals procrastinating or running round frantically, not efficiently executing what needs doing.

So why do we think being busy is attractive?

A piece in The Atlantic calls busy the new status symbol. The article describes how wealth was once linked to free-time and leisure. Currently, we perceive constant work as desirable – we imagine workaholics as determined, ambitious go-getters who are valued in society. The more work someone has, the more important they seem.

I know some of you will be reading, wanting to explain you’re ridiculous working hours are a necessity not a brag; your second-income, college studies and parent/work juggling forces you to spend most of your days busy. And certainly, who am I to declare you’re pretending?

But with endless technology entertainment and optional leisure, can we honestly declare we’re too busy to meet people, to help out or communicate?

Using work as an excuse

A powerful ex-partner, a 100 hour per-week worker, use to repeatedly use work as an excuse. He’d describe his nightmare clients; all-night assignments and conference calls taking place. Each time he explained, I felt I couldn’t hold a grudge.

I would pretend to understand. I didn’t want to be that type of girl – one who demands lots of attention and tries to intervene when they’re partner is building success.

Arriving at his door once 9ish at night, he greeted me wearing a crisp white shirt with a pair of suit trousers. His tie was gone and his shirt’s top button was open. With a half-smile, sat above dark patches shading his eyes, he let out a sigh and gave me a hug. Reaching for a bottle of wine, I knew my ears were about to listen to overwhelming pity. Like a bird twittering, he soulfully relayed his troublesome week.

My concerned nodding abruptly stopped upon hearing he went out drinking with friends. He’d pursued one of his hobbies. He managed to catch up with his best mate daily. Which sure, totally normal and acceptable. Only, me waiting forever to meet and barely getting much communication – it was obvious his being busy was an excuse… a weak lie.

Is it possible to be too busy for a relationship?

If someone signs up for dating or a relationship, they’re signing an agreement to form a dependable commitment. For each couple, this will differ. Some want good morning and good night texts – others prefer minimal texting and quick phone calls before face-to-face contact. Research implies there is no ideal or strict protocol for couple communication. It’s really what makes you feel happy, so it’s worthwhile discussing this with a partner, rather than getting annoyed when they don’t respond as fast as you wish.

It’s perhaps normal for people to experience busier times. In relationships, we can’t always be priority. But if you’re in a situation where you’re suddenly not receiving messages, dating reschedules, and phone calls, I think you have to ask why your partner is forming excuses.

Regardless of how busy we get; our phones are with us from dusk to dawn. We can find time (however short) to quickly check our calendars and check in with people. Even if that’s only at 6am or 11pm when home from work.

Being busy as an excuse is incredibly selfish

Scenario 1: A person uses the busy excuse, yet you see them posting online, chatting to others. If you’re waiting on a short response, this says: You’re not worth making time for.

Scenario 2: A person wants to see you. They keep saying let’s meet up, we should hang out, though each time you ask, they say they’re busy. You’re left in the dark, not knowing whether to keep trying (possibly making you look needy), or give up and assume they’re not interested.

Scenario 3: A person tells you they’re busy whenever they fall through with making plans. It’s like a guilt-trap – you can’t be mad because they couldn’t possibly do anything.

I’m sure we’ve each committed one of these scenarios before. I’m the absolute worst for putting things to the back of my mind. I’ll have the best intentions to respond, and I’ll tell myself after x, y and z, I’ll properly sit and consider what to type. And then, a new task, a different obstacle. What starts as an easy, basic response, builds to a grand, difficult pursuit. Days will past, eventually a week. How can I apologise or justify my lateness? More procrastination, and suddenly I’ve ignored.

This behaviour shouldn’t be accepted by me. In the same way those “I’m always late” people should give up that reasoning and think about integrity.

Free time is sexy. If a person tells me they’ve got empty space in their week to do something, that means they’re effective planners. They know how to utilise time and how to enjoy it. They’re calm and relaxed – they understand how to enjoy freedom.

We joke about people having too much spare time on their hands, when it’s often a blessing to behold. I think we struggle to enjoy non-educational leisure, because we believe it shows laziness. We don’t want to tell a date we’ve spent our Saturday doing nothing. If we do admit, we’ll likely throw in the words “self-care” – you know, we have an excuse.

Rather than leave people hanging, either tell them you’re not interested or let them know when they can expect to hear from you. Whether we’re procrastinating with on-going to-do lists, feeling overcome with our plans, or generally experiencing a jam-packed schedule, being busy is a common phenomenon. There’s no shame in wanting to use every spare ounce of available time towards business. If that is the case, I’d argue to let people know from the onset and don’t say yes to things you can’t commit too.

And know that regardless if you’re having one of those days, the person you’re standing up, cancelling or ignoring, may also be in that place. Whenever you leave someone hanging, you imply it’s okay for them to waste their hours – not yours.

Moving forward, I’m going to make a greater effort to not fall back on procrastination.