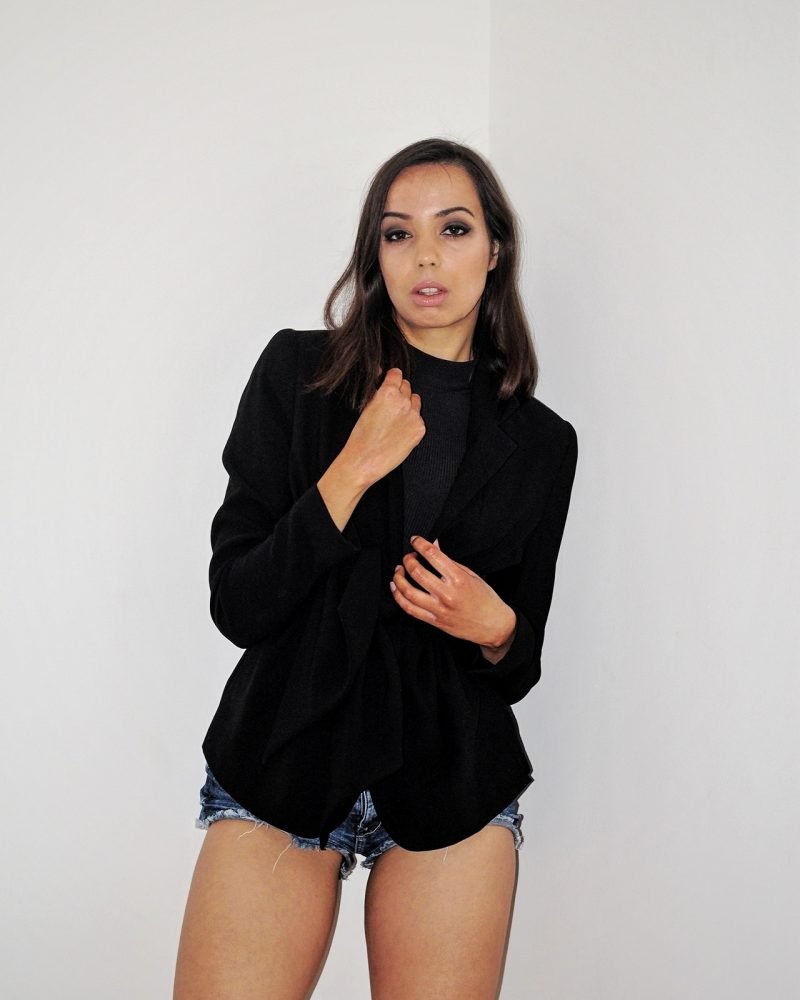 You are here: Home / Lifestyle / Attention Seekers: Should We Stop Hating Them?

They might wear white to someone’s wedding, control the table at someone else’s dinner party, and when a special occasion like a birthday or graduation springs, they’ll conjure a plan to make the day about them. Conversation becomes their life story. Around them, you can feel exhausted, as though they’ve sucked the energy out of you and left you as a shrivelled plant in winter.

For the millions who post selfies, share their daily lives and upload nothing but themselves (hides face), how can we now differentiate? What makes someone an attention seeker, what are the signs to look out for, and why are some SO desperate to reap the limelight? Why do we perceive attention seekers so negatively?

The reasons for attention seeking

When my two best friends moved away, my early childhood years felt lonely. I was desperate to be noticed. My pencil case would change monthly, my hairstyles would keep adapting.  My mum spent her mornings plaiting, tying and tying again. Just for a kid to make a comment. I was trying to cure loneliness.

Healthline notes that loneliness can cause people to seek attention, even if they don’t normally. If a person feels isolated and alone, getting noticed (positively or negatively), can make them feel less invisible. It’s a way to gain some importance and crucially, some communication.

The above examples demonstrate that attention seekers aren’t necessarily those who adore themselves or believe they deserve publicity 24/7. The opposite can be said true.

The signs to look out for

From past experience, I believe those seeking attention may:

Aren’t we all attention seekers?

According to Bridges to Recovery, humans need attention – it’s “naturally wired” into us for “practical and emotional needs”. The site shares the psychologically damaging consequences humans feel when they don’t receive enough recognition. Particularly if attention was absent in childhood.

The phrase ‘attention seeker’ gets branded about and used openly to describe anyone putting themselves out there – a little too much. And don’t we nearly all do that?

Research suggests attention seekers could be dealing with a mental health disorder (not something to criticise), or deep-rooted issues linked to low self-esteem. It’s a horrible feeling (a cry for help) to rely on someone else to give you a boost you can’t self-create.

In theory, there are two types of people: those struggling with inner problems, using attention as an outlet, and those who openly enjoy the spotlight. The third type isn’t quite accountable – they’re the people we just label because we disagree with their behaviour. Celebrities like Meghan Markle and Kim Kardashian often fall into this category.

Some people think their less vain and less limelight hogging, if they choose to upload photos of nature, animals, food and sunsets, rather than self-portraits. But regardless of what you post, the fact you’re posting at all demonstrates a desire for attention. Nasty comments, critique, self-derived captions… they can’t be much different in the overall aim: to be heard and seen by others.

It’s just easier to judge people more forth-right in reaching the public eye. Individuals who don’t shy away from a camera lens. We’re a fame obsessed society, it’s not so much attention anymore as it is normalcy.

Why we should stop hating attention seekers

They’re not all bad people. You may find some toxic and difficult to be friends with. I’ve ended friendships in the past over a struggle to feel equal. There was one girl from an old group of friends, who frequently spread rumours and gossiped. She used to rattle off on long-winded stories, making a trip to the shops seem like a 500-page book. The last time I bumped into her, I knew we weren’t going to arrange to meet or hang out again.

Some attention seekers become nasty and use the internet to criticise others, gaining acknowledgement when others chime in to gang up on someone. For the most part however, I feel we should be kinder to those wanting to be noticed. Whether they purposely say they look ugly to receive compliments, or reveal a sad story to hear praise. For whatever reason, they are needing a confidence that isn’t within them. Maybe lost during their development stages.

And we have to remember: just because we deem someone, it doesn’t make them an attention seeker. In a culture that clings to similarities: same physical features, lifestyle advice and minimal fashion, how refreshing when you see a person willing to stand out. Wanting publicity and not giving two hoots to how good or bad.

In my opinion, one of the biggest issues an attention seeker faces: not looking false. People dislike when it seems someone is acting differently, simply to make a greater impression. For instance, behaving inappropriately in a particular setting (treating an intimate wedding reception as a nightclub party). The real rewards stem from recognition for being ourselves.

Related Read: How to Love Your Personality And Be Confident