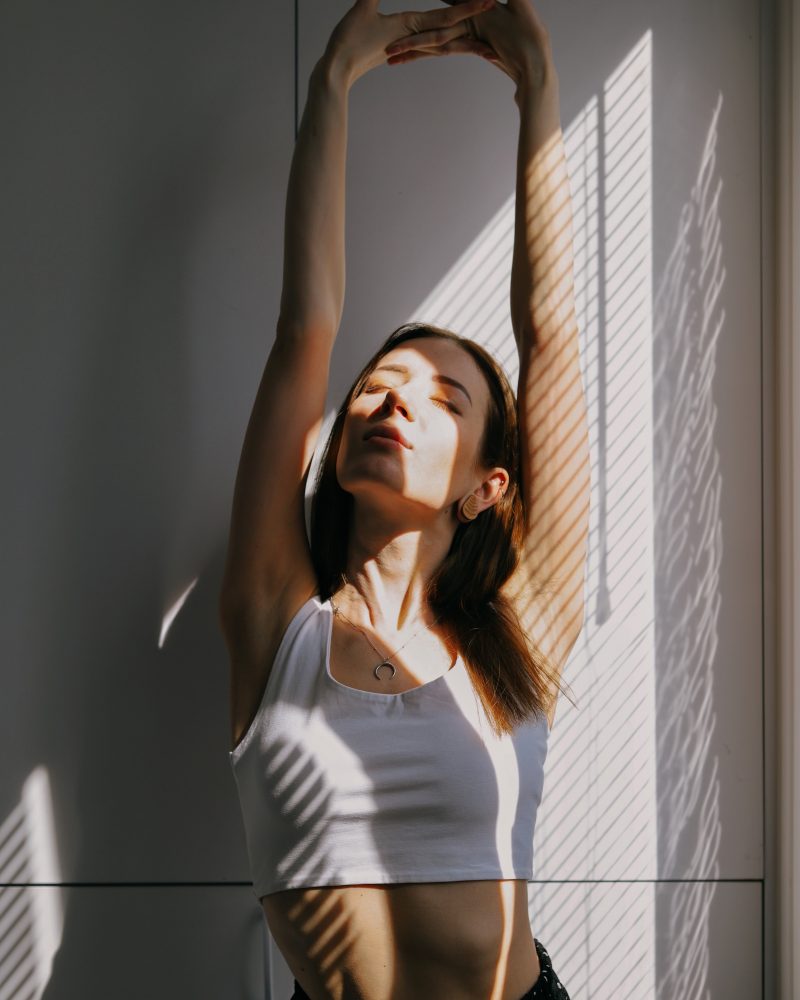 You are here: Home / Sex & Attraction / Relationship Deal Breaker: Not Getting Oral Sex

If oral sex isn’t a deal breaker to you, I have to ask: Have you had great oral sex? I was once in such a position.

I used to be a very sexually unexperienced woman. The few guys I connected with typically expected me to give them head which was typically one-sided. I hadn’t a clue on what oral sex was really like.

On the blog, I’ve discussed before how women suffer from a self-pleasure gap – noting that it’s sometimes their fault. And I feel that way about oral sex. Rather than discuss the self-blame now, let’s first acknowledge society’s distaste towards a woman’s intimate area.

If you’re reading this as a woman, can you say you like how your area looks? Arguably, most women consider the appearance gross. Several taboos surround the anatomy: Period blood, discharge, odour. Each of these taboos are rarely discussed, unless we’re talking period poverty. Girls are taught they’re naturally unhygienic (despite the self-cleaning system we have), and therefore need lots of specific items to keep themselves clean.

As a 2018 Guardian article shares, the “feminine hygiene” industry sells itself on the fear of bad smells. Nearly all campaigns selling products for female private parts promote improved scent. The Guardian piece notes that tampon and sanitary adverts consistently use the word “fresh”.

Is it normal for a guy to not like giving oral?

An In Style article reported on two surveys which revealed that more men than women have received oral sex. The magazine addresses the misogyny linked to the act – how some guys see it as too submissive; unmanly. In Style note the imbalance in p*rn. It’s common to see a woman suck a man – yet rarely if ever, do we see men return the favour. Or actually show interest to initiate the act.

I’ve heard men share jokes about it. One online personality posted various tweets on his refusal to go down. He described a woman’s area as a humorous, icky thing he’s not willing to have sat between his ears. This man funnily, LOVES women and is absolutely straight. Even more funny (please note my sarcasm here), he expects women to give him head. Some females laughed and liked his words – perhaps their dating history includes men like him?

I hate to break it to men – your private parts don’t compare to candy. They also don’t look like candy, as much as some of you like sharing them.

Why not giving oral sex is always a deal breaker

From my experience (yes, this may differ to yours), the guys who didn’t want to perform oral sex were the ones who absolutely accepted having oral sex received. A woman’s area is not more disgusting or unattractive. They deserve the same amount of attention as any man’s. So for me, someone who deeply enjoys this type of pleasure, I’m not willing to accept it being off the menu. I wouldn’t want to lose that feeling.

While some guys dislike (such as DJ Khaled), many enjoy oral sex and would happily offer it without being asked. Women can’t always climax through intercourse, but even if each of us could – there’s an added height to oral pleasure. When I really like a guy, I want to sexually fulfil them; I want their desires met and exceeded. In the right situation, I’ll happily give head. Even if it’s not my favourite choice on the menu. I once felt oral was less intimate than typical sex – probably because we don’t count the act when we talk about sexual partners.

Going down is extremely intimate and passionate. Okay, it might not be for everyone. But as a personal choice, I’m no longer staying in situations where oral sex is one-sided. If a guy can’t handle my smell and taste below, than I can’t handle his either. I’m very hygienic – I shower twice a day, wash my hands regularly and wear clean clothes. Sure, not every woman may do this, and for the ones who do, some icky smells (we don’t like talking about) can still happen. And it’s part of Mother Nature and womanhood. We shouldn’t have to apologise and let weak scent excuses interfere with sexual wishes. Especially if a guy wants a blow-job.

Products to spice up oral sex

Flavoured lubricant makes oral sex so enjoyable and fun for both partners. You can be creative and place in specific areas, dribble it on your partner or taste the lube while receiving oral through self-pleasure. Shop these 3 flavours on Amazon.

Handcuffs can really spice things up. There is a huge selection to shop, with some that have separate keys and others that have their own unlocking system. You can also select different colours and materials like faux leather and metal. Make sure you find a pair that suits you. I’ve linked some suggestions on Amazon below:

The important thing with handcuffs is to communicate with your partner prior. What will be your safe word, what is and isn’t okay? When you both feel comfortable, you can try adding them to oral sex. It’s an intense feeling, being aroused without being able to control your arms.

Why women can be partly blamed

Maybe some women generally don’t gain much from receiving oral sex and personally choose to avoid it. If however you’re someone who wants more oral from a guy that you keep giving blow-jobs to… why accept the situation? Nobody should be forced to perform sexual acts they don’t want to perform, period. But if you’re in a relationship with a guy who just refuses, is there not a way to talk about the issue and find out what’s behind their reasoning for not showing interest?

If a guy blames oral performance skills as the reason (like that fantastic Vice reader), it’s up to you to show your partner what turns you on and it’s then up to them to explore and take on board your feedback.

How do you feel? Do you give head to get head? Are you okay with a person avoiding oral sex? If you liked this post, consider reading: How to be More Active in Bed as a Woman