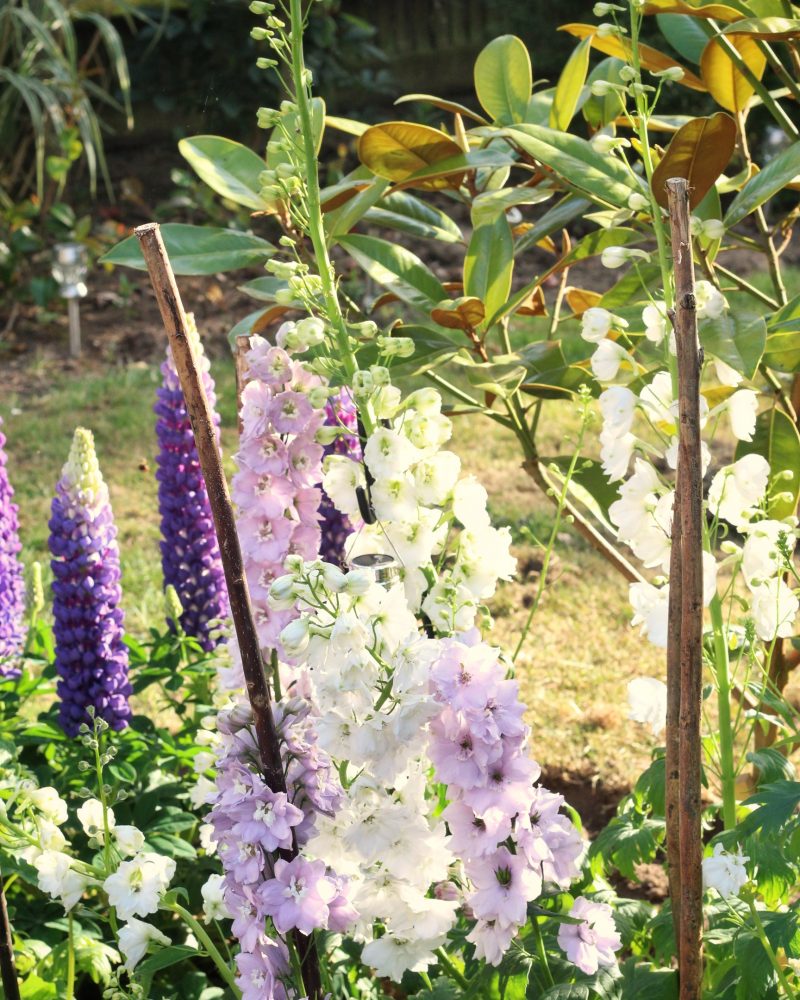 You are here: Home / Lifestyle / British Racism: The Increase in Racial Confidence

If you think British racism isn’t a problem, consider yourself lucky. You’ve likely not faced discrimination at a job interview, had negative remarks about your skin colour shouted at you; nor felt judgement based on your background. I imagine you’re living a life where you don’t need to address your family history within two minutes of conversing with a stranger. And possibly, your skin colour hasn’t affected your trust in UK law and police.

Like most people, my emotions swam between upset, shock and anger; pure disgust at seeing the police offer, Derek Chauvin, suffocate George Floyd. A murder that began with a fake $20 bill report. In the midst of knowing another black person has died by an enforcement that’s suppose to protect, I see a second video circling across media outlets: A white female dog-walker falsely claiming an “African American man” was threatening her life.

Ever since David Cameron addressed the British nation, asking them to vote on whether to stay or leave the EU, racism has publicly crept into conversation.

But not to be confused – this isn’t new racism. Though I’ve no doubt fools such as Nigel Farage, convinced some people that all immigrants are desperate to seek benefits and alter British ways. The change during and post-Brexit voting, hasn’t been a surge in racism – it’s rather a surge in racial confidence. While most have learnt about George Floyd’s death with the same emotion I felt (sickened and outraged), many have also shown a relaxed racial stance.

“All lives matter”, cried a tweet. “Black Americans being over dramatic as usual… must everything be about racism?”, stated another.

NPC has listed every black American killed by US police in the past decade. The organisation notes that the rate “is more than twice as high as the rate for white Americans.” So, yes, when statistics are this imbalanced – we have to focus on racism. And we have to single out: Black Lives Matter.

The British are no different

Standing out as the only person of colour in my class (around the age of 5), I distinctly remember kids telling me that light-brown and blonde hair looked prettier than my dark strands. Now as a mixed-race woman with straight hair and olive skin, my complexion seems trendy. Western society currently loves white women (including those who look European) with particular ‘exotic’ features.

Though I have examples of past racism I could share, I’m mindful that I hold privilege. My friends include people of various backgrounds, religions and cultures. Their experiences (which I witness when together), reveal a less sexualised narrative. I asked my mixed Jamaican and Indian friend to summarise his awareness of British racism. Here are some of the points he mentioned (the use of first person refers to his voice):

The rise of casual racism

My friend went on to discuss how racism is happening more today on social media and the internet, where people feel protected behind a screen. In addition, he says the term woke (originally aimed at justice for black people) has become overused (particularly by racists) and what should have been a proud word, has switched to refer to a negative individual.

Upon reading my friend’s tales, you may think: what’s your point? You have a friend who has some past stories of British racism. Actually, I’ve many. Around two months ago, my Indian friend was spat at during a visit to her local supermarket. Last year, at a pub, I listened to a conversation where one man spoke about slowing down and then speeding up, whenever he was in his car and an Asian person was trying to cross the road. This anecdote gained applause. My pre-adolescent sister, once came home from school and asked if she would have to leave the country if Muslims took over. She said kids in her class were talking about their parents preparing to move if such a thing were to happen.

On Twitter, I’ve read ridiculous tweets on how BAME (Black, Asian, Minority Ethnic) people are to blame for their increased Covid-19 risk. Apparently, one video of an ethnic group together demonstrates the actions of every person of colour in the UK. Openly, people have made sweeping comments – confidently making their racial views public. Some Daily Mail commenters and racists like Katie Hopkins have helped fuel racial confidence.

These are uneducated people who wait for moments to sprout their hatred. Whether it’s Coronavirus, as The Times report; a surge in refugees needing help, or simply a well-known face rejoicing in their dislike for people of colour, British racism isn’t increasing – it is the confidence to be racist that’s gaining popularity. Especially the racists who pretend they’re remarks aren’t festering in superiority.

Why we need to come together

Laurence Fox may believe Britain is “the most tolerant lovely country in Europe”, and The Spectator may back him, but unless they’ve never travelled or live gleefully unaware, I’ve no idea how such a declarative can be said.

My school didn’t teach me about the British Empire – we weren’t taught about improving racism. Instead, we were segregated – my college had undisclosed allocated seating for each race. As I’m not a black American, I’m unable to attempt to understand what it’s like navigating day-to-day. But I do think it’s problematic to pretend Britain doesn’t have its own racial issues; or that they’re incomparable to the US.

By denying racism, people can make racial remarks seem normal. They can justify their dislike towards a group of people; by claiming it’s about protecting their own country.

What’s happening in America – it isn’t about turning a blind eye and saying, well, that’s not our country. Wherever you’re reading this piece, if you feel passionate about stomping out racism and racial discrimination, the deaths happening are not deaths separated by water. They’re deaths proving that racism is a battle ongoing. It’s not about ignoring the issue as every country has racism and any person can suffer – when you hear and see intolerance of any kind – speak up. Family, friends, colleagues – it doesn’t matter.