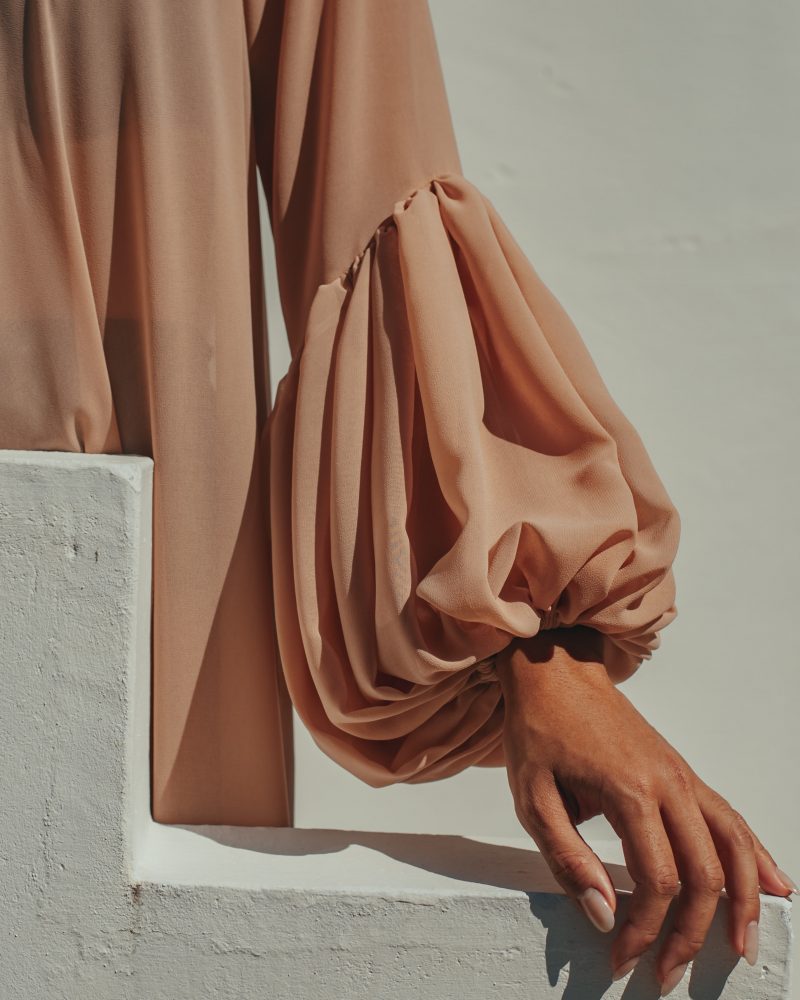 To notice the signs of an insecure person, look out for the casually asked (yet complexity riddled): Am I pretty enough? Do you think so-and-so is prettier than me?

Hidden beneath smiles and skin-baring outfits; beneath touching hands and gentle caresses, I begged to hear my acceptance. I needed the person I was dating to provide a 24/7 reassurance line. A gruelling, ready-to-order chat, where I could ask every self-doubt question eager to purse through my lips.

The poor stress I thought suitors could accept. Dating me must have felt like sitting next to a volcano (about to erupt). But while my insecurity screamed out my veins and orbited around my overly-styled hair, insecurity in a relationship can show in numerous ways. And often, its ugly head can make an appearance in the least expected people.

How do you know when someone is insecure?

Other than wanting to hear positive answers to validating questions, self-insecurity signs include an urge for attention and an effortless ability to criticise. According to Exploring Minds, projecting insecurity on someone else, obsessing over notoriety, as well as wanting to achieve superior goals, can reveal a lack of self-confidence.

It’s not uncommon to realise bubbly, boastful – supposedly content individuals, might harbour self-doubt and put on a visage to pretend they’re happy. I believe it’s easier to convince the world to love you, rather than to love yourself. And what is likely the case: people hope that fame, success and money – materialistic things, will create the acceptance they can’t find within.

On a first-date: a seemingly arrogant, charming, flashy person, could be less secure than a person twiddling their thumbs opposite. With so much pretence, it’s understandable how people end up in insecure relationships. Psychology Today addresses this problem, sharing an example of a woman Grace who believed her boyfriend Adam was simply shy and reserved. Little did she realise that after moving in, Adam’s insecurity turned to put-downs and possessiveness.

Types of insecurity in a relationship

While some can acknowledge their insecurity, and work on building a healthy foundation to improve (reading advice, adapting habits), many can place their issues on loved-ones; particularly the people they’re dating. This can show through control and jealousy.

“Actually, you hold your bag. It’s too girly. People will think I am gay.”

On a second date, a hairdresser (who wore tight jeans and very gelled hair), offered to hold my travel bag (vintage style, cream coloured, small lipstick and shoe graphics on the design), before realising the bag made him look “gay”. As I discussed on my post about fluid sexuality, I’m aware society disapproves of feminine men.

It’s acceptable for women to dress androgynous (adding masculine characteristics to their style), and be intimate with their gender without their sexuality questioned. Men, however, so much as kiss another man for a second too long and their sexual preferences are questioned. Despite society’s encouragement to prove that men can cry and be vulnerable, some research suggests women still prefer traditional masculine ideals. Especially when it comes to height and generating a high income.

The pressure men face to look and act masculine can make some fearful of ‘looking gay’ –   resulting in potential homophobia. To me, it’s extremely off-putting for a guy to worry about such a thing (as if being gay is an insult), and to show signs of not feeling comfortable with who they are.

With women, I usually notice insecurity affects their trust. Google searches expose a concern for boyfriends looking at other women and preferring Instagram models. I’ve seen scenarios before, where women have tried to get men to fight for them; doing something to ignite jealousy to notice a reaction. From past conversations, I know some women adore the idea of men showing jealousy, as they assume it proves admiration. If a man acts unfazed, it may affect the woman’s confidence in a relationship.

It’s important to note: a toxic relationship can fuel an insecure person.  A partner can construct an uncertain atmosphere – emotionally or physically abusing.

Click to read: Is Jealousy in Relationships Ever Healthy?

Should you date an insecure person?

A better question: Should an insecure person accept a relationship? Is it healthy to partner with someone when you’re not able to offer 100% of yourself? In sports, would you want a team member to play when they’re recovering from an injury?

Looking back at my lowest insecure moments, receiving compliments and going on dates did feel beneficial. It was nice knowing someone else liked me, even when I didn’t like myself. But equally, me having someone to turn to at every weak moment, only brought out negative traits: neediness, desperation, a continual lack of low self-esteem. I can acknowledge now, how irritating I must have sounded – something I’ve grown and learnt from.

Insecurity can explode in several ways. It can be a burden and strain for the non-insecure people, and it can hurt the vulnerably insecure. Too many times I’ve seen people date selfish, unloving individuals (myself included), purely to boost esteem. And often, once the ‘bad’ exes move on, the self-esteem of the insecure person plummets further. They might believe they don’t deserve better treatment.

How to help an insecure partner

Stylist reported on a study from the University of Waterloo, which found that asking a partner “How was your day”, can help them feel secure. The magazine pointed out – curiosity priorities praise. People appreciate when someone initiates wanting to know about their day and what they’ve been up to, rather than hearing compliments. (Although both are nice).

If an individual goes about their day with on-going self-criticism, a few positive words can’t compete. When a partner suffers from insecurity, I personally recommend talking about the root causes and looking for long-term solutions. For me, that meant confronting some fears (public speaking, spending time in public alone), and working on a healthier lifestyle. I can’t say I’m completely secure, but I’m much more content today.

In addition to checking in and talking, sometimes small acts hold great impact. Messaging at lunch, being affectionate in front of others – letting them know you’re proud to be with them.

How do you feel about dating an insecure person? As people are known to fancy confidence, do you think low self-esteem is too much of a turn-off? To read next: Confident in Public, Insecurity in Bed