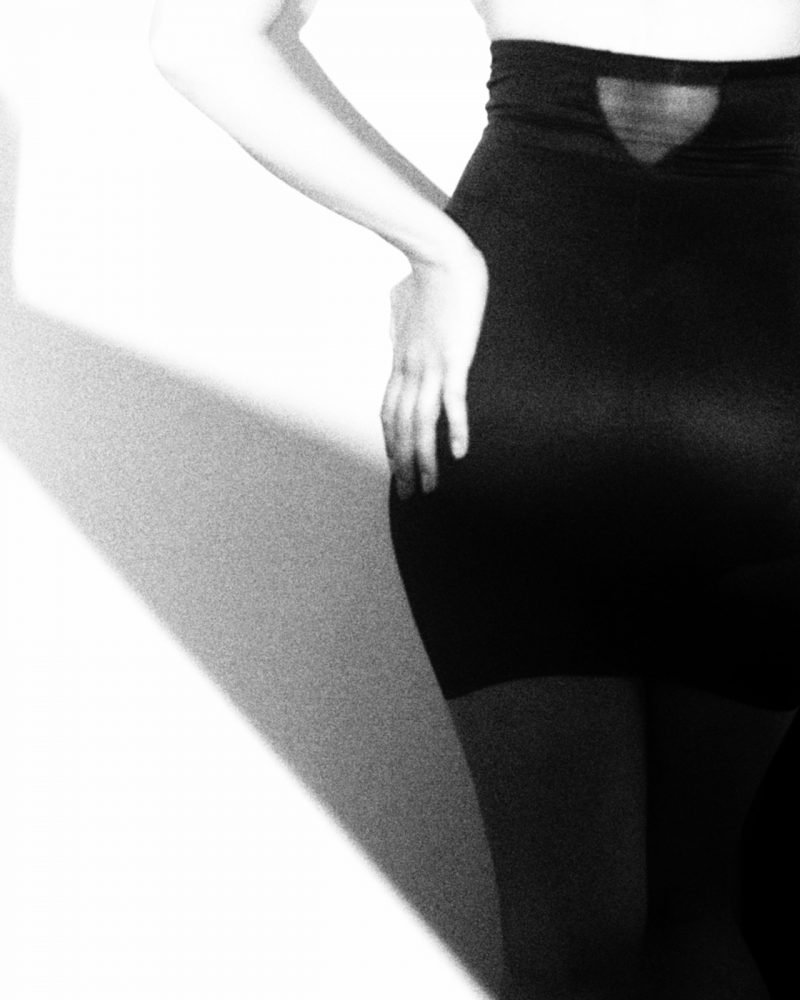 When I asked women to compile their best and worst bedroom experiences, I felt surprised at the obvious similarities. How each remembered a guy who didn’t communicate – who didn’t seem to care for their needs. And when asked about their greatest thrills, each describe an intense, passionate connection.

I think sex is a bit like alcohol. When you’re drinking, you want to feel this certain feeling – something you can’t capture in your daily routine. During intercourse, I expect that high. Without it, you’ve just got a person inside you, writhing around as you hope for release.

Mark: My best sex is also related to my best orgasm. We were in the car driving around Miami. We stopped the car on a dark road but could still see the main road and cars passing by. She jumped on top of me – we had most of our clothes on. She was wearing a tight dress. I took off her dress and she took off my T-shirt. We were both very excited and very connected; she moved exactly how I like it, and our bodies fit perfectly. Slowly, we both got close to an orgasm, sweating, breathing hard – we were mentally connected. Then we came together – I never felt an orgasm that strong in my life.

I took this girl home, but I could feel how different we were. Sometimes being different doesn’t matter – I’ve had great sex with girls who were the opposite of me. But this time, not only was there no connection with the mind, there was no body connection. Our bodies were not a match; the angles weren’t right. We pushed through and did it, but we both new that it was a one-time thing.

Hugo: We were allured like magnets: jokes, food, education… everything matched. After several days, we ended up in bed together. It was very tender and very careful – we let things evolve slowly. The only problem: height. I’m ‘Nordic tall’ and she was petite and delicate. It came down to classical unifying, and we just didn’t physically match. There was no minute of hesitation, we immediately switched over to oral. It was one of the best and longest nights I ever experienced. I still remember not being able to use my tongue and neck properly for the following two days… it was totally worth it!

She was a lawyer: self-confident, beautiful, a long list of admirers. I don’t know why she had this thing for me. She was persistent until we met for a night out. Everything went perfectly. We ate a Mediterranean dinner and had sophisticated conversation, followed by club-hopping. She ushered me to her penthouse, dragged me into bed and, well, ‘she had sex’ with me. After watching her doing all kinds of positions, seeing spectacular views of her body, I slipped into this kind of derealisation, like a film.

After a moment, I couldn’t and wouldn’t perform any more.  I politely went to the bathroom, looked in the mirror, went back again and said, “Please excuse me, you are beautiful, but I’d like to go home.” There was a moment of total silence before she looked at me and asked if she did something wrong.

Feeling used wasn’t quite it; too much of everything maybe? And it was 50/50 my doing too.

Matt: I made a road trip to a girl in Chicago I’d met on Twitter. Single mum, just getting use to being newly “fit”, was eager, sexy, and just needed a little confidence which I was happy to give her. We spent a solid weekend laying around and having sex.

One of my exes – a miserable human being. I didn’t even want to have angry sex with her. Plus, poor oral hygiene (her breath was awful).

Jake: Starting work as a videographer, I was browsing through a photography page, checking models who would work with a newbie, and came across one profile of a beautiful model. Her name was Lenka. I contacted her and asked if within the next few weeks, she wanted to shoot.

Only thing I didn’t realise – she was not from the UK and was flying into London for a short mini trip. She hadn’t been to the UK before and asked if I could show her to her hotel. I thought it would be good to break the ice and discuss ideas. As I waited for her to arrive, I look up and see what I can describe as a haze walking towards me…. my vision quickly went into focus and my jaw dropped. Long dark hair, striking green eyes, natural luscious lips, smooth natural olive complexion. I was gobsmacked. After saying hello to each other, the penny dropped…. she didn’t speak much English and I didn’t speak her language. “Oh well”, I thought, at least we can try to shoot and see what shots we can create.

The next day, I met with Lenka again at her hotel to shoot. Her room was spacious and with good light. Lenka right in front of me started undressing, very freely… it’s a European thing surely? My eyes began to lose eye contact, focusing on her perfect body. I tried to look into her amazing eyes but she smiled and said, “We start shooting”.

Lenka had her translate on her phone and showed me. She didn’t enjoy fashion and always wanted to do a nude shoot in the UK. After some thinking, I quickly agreed and started to shoot. As we took pics, she started posing more explicitly. Not before long, we began kissing; her legs went on top of mine. We used our bodies to communicate our desires and experiences.

During an art field trip, unbeknown to me, one of the girls from a different college was showing interest in me – I made sure to show I wasn’t interested.

As the trip went on, one of the nights returning to my room, I opened the door and saw a huge bump in the bed. I thought it was my boy Deacon messing with me but when I got closer it was bigger than his size. I slowly pulled the top sheet down and to my horror, was the girl I did not fancy at all.

There she laid half naked, asking me to join her. I politely tell her that I am not interested and that all I want to do is sleep. She grabs me with her large hands and tries to take advantage of my soul. But she does not succeed in pulling my trousers down.

Which of these sex experiences can you relate to most? And if you haven’t already, you’ll want to read my post: Women Reveal Their Best & Worst Sex Experiences. It’s worth comparing!