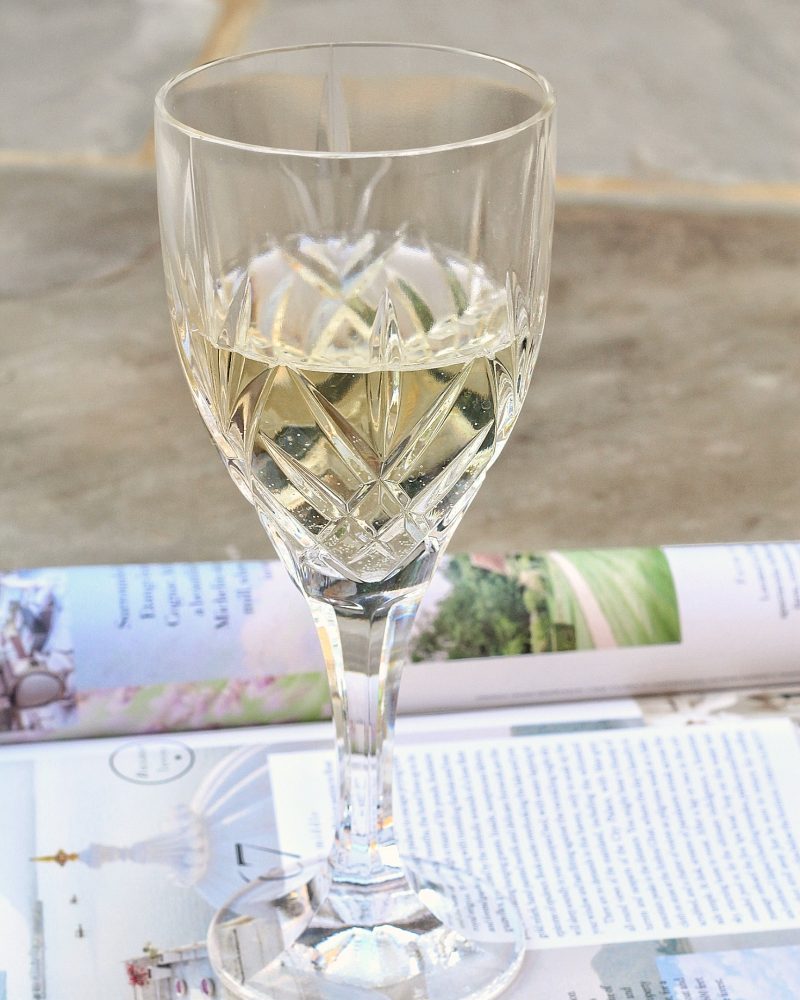 You are here: Home / Single & Dating / How Much Should A Guy Spend On The First Date?

Whatever your beliefs, let’s be real: most of society still expects men to pay. From my experience, guys usually take it upon themselves to arrange a first meeting and insist on paying. But how much should a guy spend?

Is it okay to split the bill?

It’s been debated so many times already, but the topic remains controversial. On Metro, an article suggests that when a man pays, it shows he “values you enough to be generous.” The piece references how attraction links to “our caveman ancestors”, noting it’s sexy when a guy can provide. The men I’ve spoken to, who agree that their gender should pay first, do so due to gentlemen ideals and traditional manners.

A piece on website Chime, says it’s better to go dutch. By equally splitting a bill, you can avoid power dynamics and sexual expectations. Those in favour of this view, often argue it’s anti-feminist to expect a man to pay for a woman’s share.

When I put together a blog on money and love, I was surprised to see women openly admit to preferring a guy with a high income. In today’s social-justice minefield, it is a big taboo to address. Yet according to Psychology Today, research continually proves men prefer looks and women prefer resources. While I consider myself generous in a relationship and enjoy buying gifts for a partner, there’s something about a guy taking care of money on a first date – it’s a big turn on. I like a man who can take the lead and arrange everything. Maybe that’s because I suck at organising. Based on one fancy image online, I took my friends to a bar that resembled the waiting area of a train station café. The drinks looked swanky against one side of the wall – the ripped leather stools and dingy flooring didn’t.

I think most women appreciate a man picking up the check first, and then if the date continues, helping to contribute by buying drinks after dinner or paying for a taxi…

Can a woman expect a guy to spend a lot?

It’s one thing to want to go out for free (though it never really is quite free), but it’s another to expect complimentary luxury. Elite Singles put together research on how much a typical date costs in the UK. They estimate £89 between two people.

Within a day of signing up to online dating, I’d received “likes” from dozens of guys. After 5 minutes of chatting to some of them, I couldn’t keep up with my date requests. It seems you don’t have to do much these days to be invited out. One conversation involved,

“We should meet up”

If I’m going on a date with a guy I haven’t met before, I wouldn’t expect him to organise something lavish. That would actually feel strange – why would a man invest on a stranger? It wouldn’t make me feel special either; I’d assume he treats any girl the same. With online dates, I prefer something simple like meeting for coffee or drinks. How much should a guy spend does depend on how well they know the person they’re meeting.

My Instagram poll revealed that most people are in favour of men never spending a lot on a first date. Understandable, though there’s always a however to contemplate:

What if two people are friends?

What counts as expensive? For some, dining and drinking at upscale places forms part of what they like – they’re happy to splurge on dates. And perhaps they wouldn’t feel good taking a date to somewhere they wouldn’t normally go, to keep costs down.

A guy could want to

People can assume the debate over who should pay amounts to men wanting to share a bill and women hoping to not. Though it’s more complicated as men and women don’t all agree.

In the middle of a date, I realised I had no sexual desire or attraction for the man sitting across the table from me. With that, I made up an excuse to leave and firmly took my card and said, “It’s my turn to pay”. Persistently, he said, “No, it’s not”. Even when we reached the taxi, he pushed my note away and paid himself. I’m not sure if it’s about “masculinity”: some guys have an almost need to pay.

When a date shouldn’t be expensive

A guy can’t afford it

Both people on a date want to feel comfortable and relaxed in their surroundings. How can that happen if one person is worrying about money?

They expect their date to pay

Regardless of what side you position yourself in the who pays debate, if anyone chooses a pricey location, they ought to take care of payment. If I asked a friend to be my plus 1 at an event, I can’t suddenly reach the venue and say “By the way, it’s £200 to get in”.

If they expect something in return

On a first date, you have to accept that no matter what you pay, your date doesn’t owe you sex or a second date.

A friend of mine told me how a guy once kept tally of how much they had each spent. Despite that she had also contributed, by their fourth date, the guy loudly remarked at a restaurant, “It’s your turn to pay the bill now. I have already spent [x amount]”. Needless to say, she didn’t see him again.

Does it really matter what a man pays?

It matters a great deal. I have friends who love getting dressed up and going on glamorous dates, and I have other friends who would feel uncomfortable with a man splashing money on them. Not everyone wants an extravagant encounter.

In my late teens and early twenties, going on a first date meant a great deal. Often with a guy I’d met on an evening out, I would purchase a new dress, possibly get my hair trimmed and wishfully wonder whether we’d become an item. But with online dating and ghosting, first dates don’t have the same sparkle. Some of us (pre virus) were meeting up with strangers regularly, putting together criteria to delete the pointless matches. In this setting, why make a first date expensive? How awkward if you meet a guy and realise you don’t like him, when he’s spent a small fortune on you.

How much should a guy spend?

More than money, effort is what really counts. A date can invite you to a picnic that includes a Boots Meal Deal, or they can put together some wine, cheese, fruit and look for a beautiful spot to dine together. Likewise, a date can take you to Krispy Kreme for some donuts, or they can find the most amazing dessert place, followed by an artisan coffee shop and a romantic stroll. Spending a lot only works when there’s thought behind it. Taking someone to a winery because they’ve mentioned how they love trying different wine, for instance.

If a guy doesn’t believe in him paying fully, he has every right to ask to split the bill, and the woman can decide if that’s a second date dealbreaker.

Overall, asking how much should a guy spend involves many factors. The sweet point involves a man showing a woman he think she’s worth the investment, while also going home without feeling anxious about his expenditure or secretly grudging her for his new bank statement.

What’s your stance: How much should a guy spend on a first date? Does it make a difference, or are you happy to split the bill? If interested, check out my other first date articles:

Sex on the First Date: My Experience