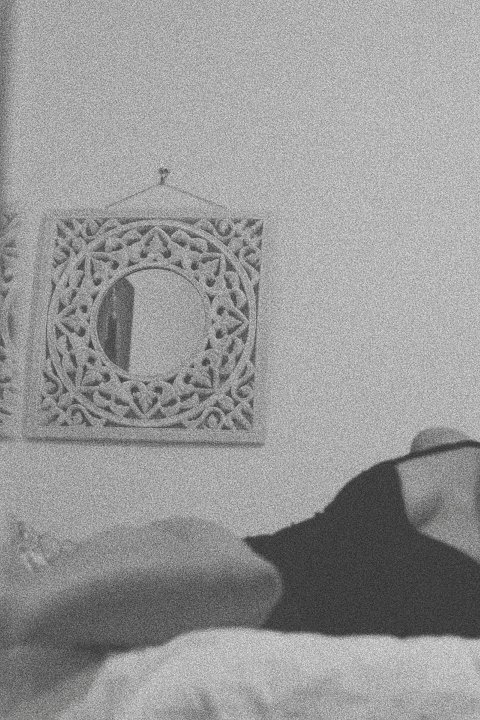 You are here: Home / Sex & Attraction / Violence Against Women in P*rn: Why We Like It

Rough, brutal, hardcore – I’m not referring to your latest lockdown work out. These key words make up some of the most popular p*rnographic searches. Why are so many of us wanting to see violence against women in p*rn?

According to Vice, it’s “at least twice as common” for women to seek extreme misogynistic sexual content. From pretend non-consensual sex, humiliation and near torture, women face most aggression. There are many theories as to why people find it pleasurable.

Research highlighted in Men’s Health reveals men and women can experience “more frequent and intense” pleasure during rough sex. If women like forms of sexual brutality in the bedroom, it’s not surprising they get turned on by watching it in p*rn.

But to be clear, aggressive acts should be consensual. I believe most women prefer being submissive and they enjoy experimenting with aggressive sex, up to a point that’s comfortable. Hardcore violent p*rn lets women explore further without experimenting themselves.

The thrill of people reaching their limit

Recently I watched the 2013 documentary, Love & Sex in an Age of P*rnography. The film uncovers the impact p*rn has on everyday sex lives and traces its development. Some p*rn actors claim violence against women in p*rn has increased since the 90’s, when people started filming home videos.

One interviewer remarked, “People want to see people pushing themselves… beyond the norm”. P*rn can be a safe outlet for dark fantasies. There is however debate on whether certain imaginations can lead to harm. While the billion-dollar p*rn industry caters to all fetishes, kinks, curiosities, it typically portrays it from a male perspective. Through my research, I haven’t found a clear answer on what impact violent videos has on people committing these acts.

A piece in The Guardian explains how it’s normal to be “stimulated by the abstract idea of helplessness”. We can separate sexual thoughts from reality – wanting to be held hostage in a dream doesn’t mean you actually hope for someone to capture you.

An article on Utah Valley Counselling discusses how research has linked the feelings of anxiety to sexual excitement. The piece explains how anxious sensations such as heart racing can make people feel more alive. And this feeling can be evoked by a violent p*rn scene. As most p*rn caters to straight men who want to feel powerful with women, it makes sense that individuals watch more violent female p*rn rather than male.

Some violence against women is more sinister

Violence against women in p*rn

Being anonymous and accessible, p*rn opens a door to many taboos like violence against women. Evidence indicates this type of p*rnography can act as an outlet for deep sexual thoughts but may also fill a void of sexual boredom. I’d argue some aggressive videos offer content for women who enjoy unconventional sex and could help explore desires. With that said, sexual arousal is a complex subject and sometimes we don’t know what drives us to certain interests. It’s tough to decipher what defines violence.

One study suggested women who have experienced sexual abuse may have a disturbed sexual view – making them search for rough p*rn. But as a Metro piece expressed, this outlook can feel “offensive”. The other consideration as to why women might search for this pornography: an insecurity to perform better or to please their partner.

Whatever your reasons for enjoying, the important thing is to invest in ethical p*rn. This means watching videos that are consensual and supportive of its performers. Pay for p*rn at a reputable site, look to see if actors and actresses involved are happy to promote on their social media, and anything which seems non-consenting, reeks of revenge p*rn or appears secretly filmed – best left avoided.

What are your thoughts on why people like violence against women in p*rn? Why not read next: