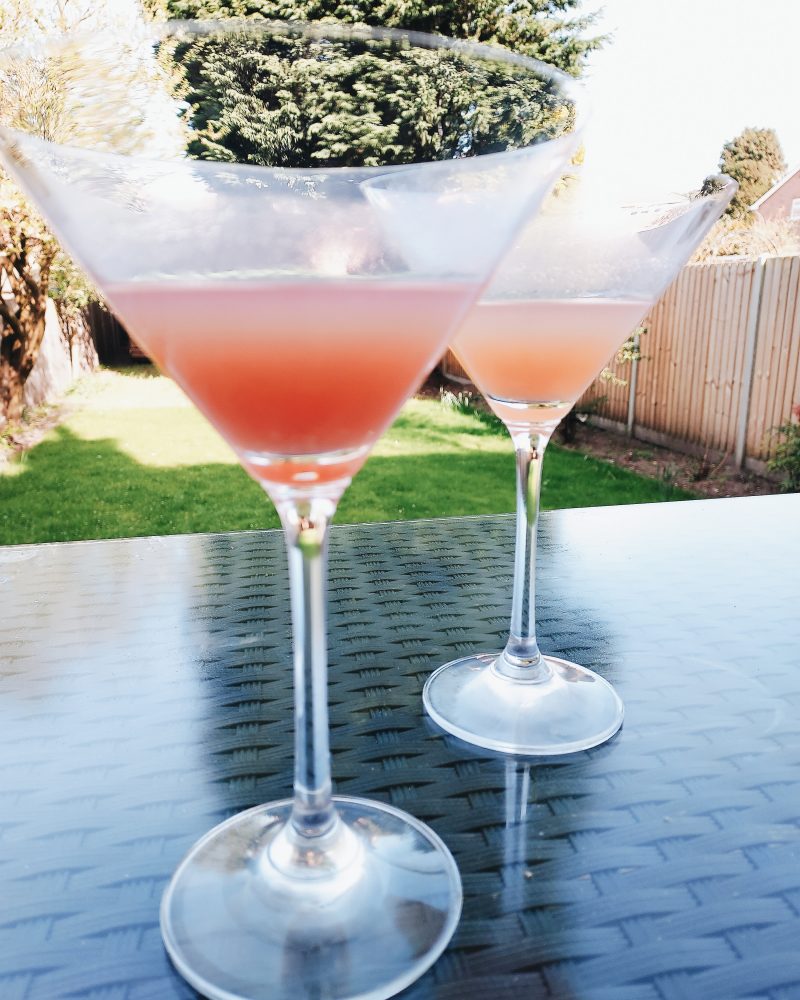 You are here: Home / Lifestyle / When a Friend Becomes Annoying,Why Do We Keep Them Around?

One minute, you’re out together laughing. The next, you’re hoping alcohol won’t encourage you to blurt, ‘Shut up!’ A bit dramatic, maybe. But there’s no denying these scenarios happen. While it can be normal to feel irritated by someone at one time or another, there are certain friends who aggravate you more than they make you smile. When a friend becomes annoying, why do we keep them around?

That one annoying friend

If any of my friends are reading this – relax – I’ve removed such people. But damn did it take a while. My one old annoying friend would make me feel 13 again. My tongue couldn’t help unravel. I pursed out gossip: ‘She did this, she said that’. I didn’t want to be that person (an unsupportive woman), though, I also didn’t want to trap down her many irritable behaviours.

Every time we’d meet; I’d say to myself… this is it. If she does ONE more thing that winds me up, one more thing that makes my blood boil and increases my chance of not being zen, I’m going to tell her sayonara or become a coward and slowly cut contact. Then of course, we’d laugh and reminisce old memories. She’d suggest a fantastic birthday idea or compliment my outfit. It was an endless battle; trying to decide her value.

When to cut off your friendship

According to an article on Oprah, there are three different types of annoying people. The publication describes: ‘Inadvertent Irritators’ (aware of their habits ‘but unable to help themselves’;), ‘Insensitive Irritators’ (they bother people without realising), and ‘Inexcusable Irritators’ (aware they wind you up yet ‘deliberately’ continue).

When a friend becomes annoying, you have to decide if their annoying habits are part of who they are. And if so, what’s now making them irritating. When deciding whether to end a friendship, here are some things to consider:

How do you feel after spending time with them?

Forget your memories for a sec and ignore thinking about an individual’s positive points. On average, when you say goodbye, how do you feel? Relieved, exhausted, agitated? If you tend to feel more negative; should you spend time with someone who doesn’t uplift your mood?

Is your friend going through something?

A breakup, a job loss… Maybe they’re feeling insecure and as a result, being too needy. Perhaps they’re boasting about their life to hide their low self-esteem.

Are you going through something?

When I was experiencing a mid-twenty-something life crisis (yes, that’s a thing), I had a very fortunate friend who didn’t realise her privilege. Her family bought her a beautiful house, helped pay for incredible holidays. Despite this, she somehow continually found something wrong. It was draining. Worrying about money as she complained about a designer dress not being in her size. Looking back now, I’m aware I can’t begrudge her a nice lifestyle. She was irritating simply because she reflected a mirror towards what I didn’t have.

Signs your friend is toxic

When a friend becomes annoying – they might also become unhealthy. Back to the old friend I mentioned earlier, I eventually chose to end contact when I noticed her annoying traits were in fact toxic. She started to hang out with me only when she needed something. Her conversation grew tiring; she no longer seemed like someone to rely on.

In Women’s Health, a piece lists the signs of a toxic friend: Competition, trust issues, not enjoying time together. Publication Insider note that toxic friends can affect your emotional health as well as physical.

So, when a friend becomes annoying, why do we hold on?

We should make friendship breakups a thing. Like how in relationships, we find ways to separate. Maybe we don’t do that because we grow up believing ‘Best Friends Forever’. The Sex and the City notion – no matter what, girlfriends have each other’s backs.

It doesn’t seem right to meet up with a friend and tell them it’s over. I still feel guilty for ending past friendships, even though I know it’s for the best. There’s history no one else will understand and lingering emotion, for someone who may have watched you grow up. Someone who held your hand through your first real heartbreak. My friendships (the good and bad) have meant everything. I shared as much on a post about why we let friends go. They got me through countless ups and downs.

Another reason we can hold on when a friend becomes annoying – we can feel like their lifeline. It might seem they depend on us. Sometimes a friend hasn’t actually done anything really wrong (they haven’t slept with your partner or shared your biggest secret), you just don’t click. You’re not sure if you can justify your reasons for breaking up.

Your thoughts do matter

It’s irrelevant how anyone else defines annoying. If you’re not getting what you want out of a friendship, why stay? Your contentment matters as much as your friend’s. If you feel guilty, know that you’re probably not being what they need either. We each deserve people in our lives who love spending time with us. You could unconsciously be showing up badly for them because you don’t know how to split.

If completely breaking up sounds too final, at least try to talk to your friend. I justify the ending of my friendships by reminding myself it’s better to leave on a high than go on a low. There isn’t exactly a nice way to end a one-sided situation. But if a friend said bye to me, I’d appreciate a sweet explanation and at least a Fall Out Boys, ‘Thanks for the memories’ as oppose to a sudden drop in communication. Where I’m left to figure things out.

When a friend becomes annoying, how long do you stick around? Read next: Is it a Good Idea to Reconnect With Old Friends?