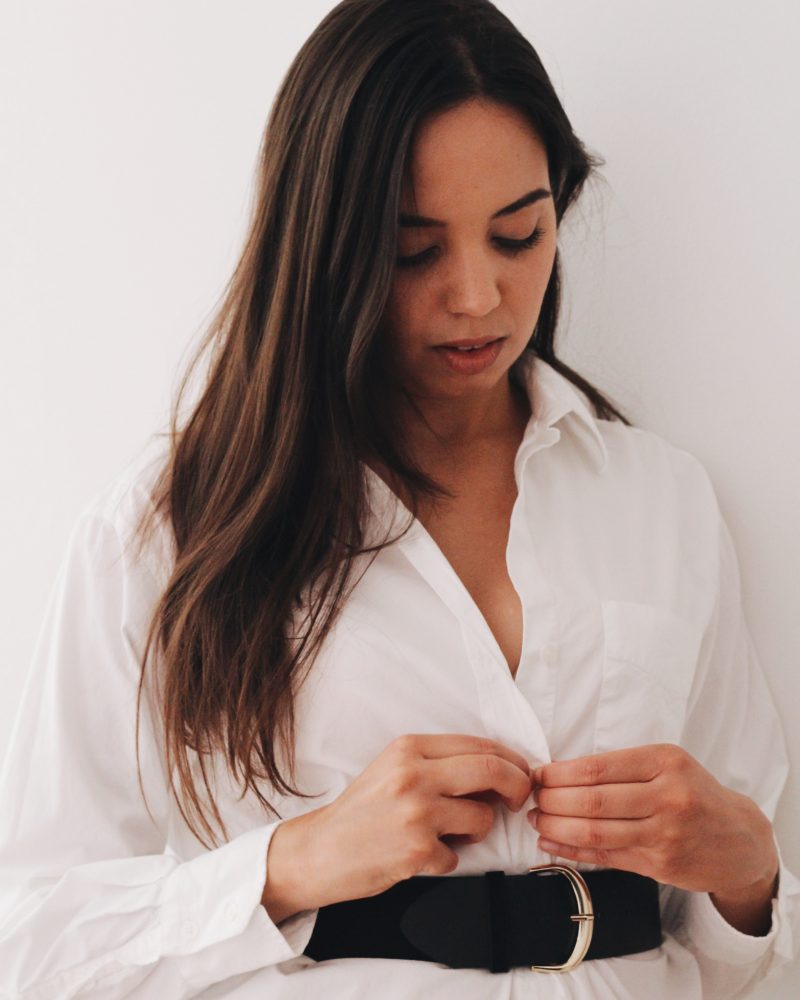 You are here: Home / Sex & Attraction / Why is Society Becoming Less Sexually Liberated?

Last week, my new sex toy arrived in its ‘discreet packaging’. Sex is becoming discreet in itself, so it seems. It’s like a hidden act we no longer acknowledge. Yes, I know, we’re living in a time of sex writers, Twitter is fighting for sex workers rights. But really, don’t you think society is going backwards in being sexually liberated?

Just yesterday, OnlyFans (one of the few platforms providing a space for online sex work) stated it would ban “adult material” from its site. The Guardian reported the company faced ‘pressure from banks and payment processors who raised concerns about the material it hosts.’ Sure, OnlyFans has its issues. Some argue it doesn’t champion sex workers because the site doesn’t support in-person sex work, e.g., escorting. Earlier this year, BBC found under-18s were selling explicit videos on the subscription platform. BBC News also recently received leaked documents which ‘reveal that OnlyFans allows moderators to give multiple warnings to accounts that post illegal content’. Why certainly not perfect, by removing sexually explicit content rather than improving regulations, OnlyFans is arguably taking society a step back.

Their actions add to growing removal of sexuality:

When I first wrote about sex, I focused my content on feminism; the gap between men’s sexual appraisal and women’s sexual judgment. As a piece on Psych Alive shares, ‘For a man, sleeping with a lot of women can be a point of pride. For a woman, it’s a point of shame.’

It feels we have glossed and edited what it means to be sexually liberated. Celebrities can now endorse vibrators but women cannot or should not portray themselves as sexual beings. Much of sex censorship revolves around women. There is a very fine line to thread; the balance between embracing sex while not seeming too sexual.

For all our sexual freedom, true liberation appears far way. Particularly for those open and less conventional. An Independent article addressed the shame and stigma linked to particular fetish preferences. In the piece, Dr Michael Aaron, shared how sex in society is often ‘layered with shame, regulation and restriction.’ He noted how censoring inevitably censors expression.

The law struggles to keep up with internet sex. We now have apps which digitally undress women, sites which encourage revenge porn and illegal ‘nude’ image sharing. The easy answer (banning sexually explicit content) doesn’t work in the long run. There is always going to be a need to seek sexual content – restrictions can lead to further stigma and danger for sex workers. While I can sympathise (as best as I can as a non-parent), with the fear children are growing up with damaging sexual content, at what point do we say: we’re sexual beings and sometimes we’re allowed to embrace this side of us.

As a woman, I’ve had many issues with embracing my sexuality. When I interviewed women on their best and worst sex experiences, it was sad to hear so many women tell me they don’t have many great – a few women asked not to take part because they could only remember bad sexual memories. I believe much of this has to do with how society views women and sex.

I know when I began to be more ‘creative’ in bed, I worried about being dirty. Which sounds silly considering me and the person I was with were simply exploring each other’s bodies.

Society is becoming less sexually liberated, perhaps in defiance to the internet’s open freedom. For years, the media has published studies on the effects of children and teen seeing explicit content. This has created a concern which has partly led organisations to focus on branding a more ‘family friendly’ image. The question is however, to what extent does safety impact how individuals grow up and embrace sex? At what point do bans encourage sexuality as something shameful to explore?