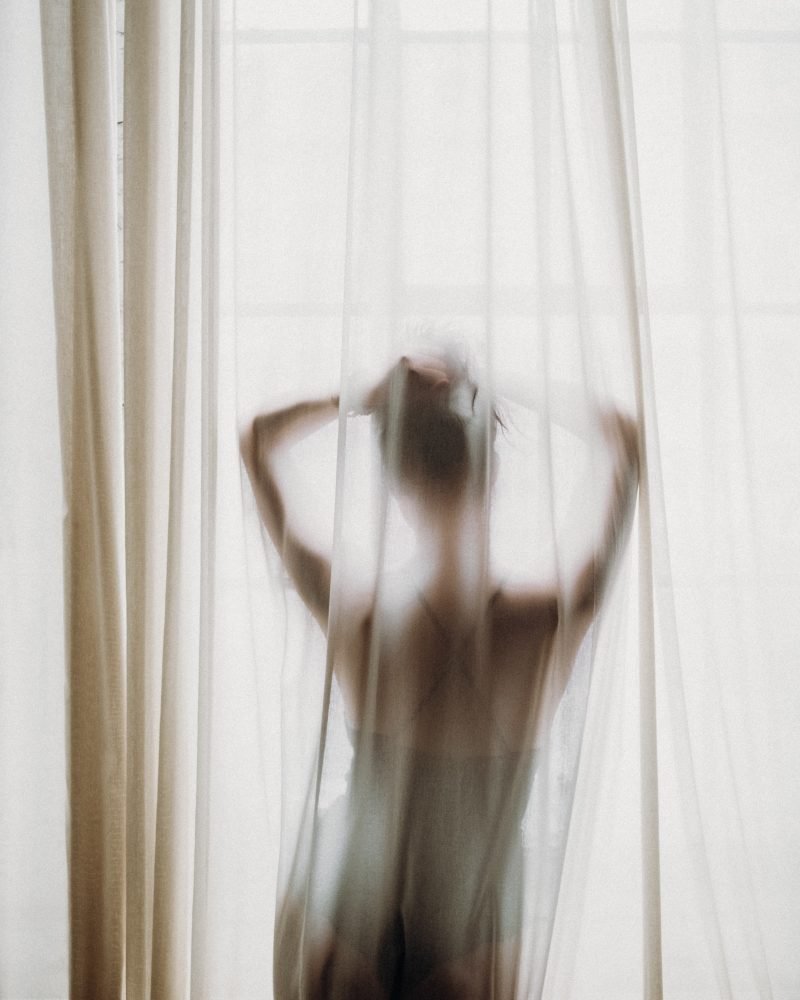 You are here: Home / Relationship / Catching a Cheating Partner: What a Private Investigator Told Me

When trust breaks in a relationship, what’s left? For many, a burning desire to prove their suspicions correct. Social media and dating apps have made catching a cheating partner incredibly difficult. Messages deleted; photos hidden in private folders. Unless a person admits to infidelity, you’re likely to never 100% know.

While it’s easy to say, ‘If you think they’re cheating, leave and move on’, that sentiment can fall when you’re in love and settled. Private investigators are one of the only ways to completely put doubts to bed. I spoke to a leading agency on how they catch cheating partners, the biggest signs someone is cheating, and the increase of people using their services since the pandemic.

UK Private Investigators (UK PI) have a team of specialists who work on a variety of cases, from pre-martial backgrounds to dating site scams. ‘We deploy our highly experienced surveillance operatives. ALL are ex special forces or other military, with many years of experience behind them. We will only employ experienced individuals’, says the agency. (So there goes my bid to join the team).

How do private investigators catch cheaters?

In movies, characters working on surveillance tend to stake out in cars with binoculars and fast-food burgers. Their suspects come strolling by and boom, they’re busted. For private investigators working on catching a cheating partner, being discreet is paramount in their investigations. They don’t let their existence known.

Surveillance is typically the biggest tactic to catch someone having an affair but there are also other methods like live GPS tracking and recovering deleted messages. The agency says, ‘Upon the conclusion of the surveillance task, we supply our clients with a VERY detailed report, time logged, and video/photographic evidence to support the report. All reports are sent via email within 24 hours of the task being completed.’

Interestingly, there are little legal obstacles standing in the way of private investigators gaining evidence. ‘As long as we are filming, photographing in a public place, street etc, there are no real legal obstacles. We would never break the law in order to obtain evidence as this would deem the evidence useless’, the agency noted. In terms of how far they would go to gather evidence, ‘as far as it takes, within the law of course. We always endeavour to obtain the evidence, if the evidence is there…’

Word of warning (before you get ideas in your head), private investigators are highly experienced and disciplined. They understand the law and know how to work without an individual ever knowing – trying to surveillance someone yourself isn’t a good idea!

The signs someone is cheating

According to UK PI, common infidelity signs include, clothes smelling of ‘alcohol, smoke, perfume or aftershave’, ‘working late more often’, not answering ‘their phone around you’. Most often, it is ‘usually going off sex or using their phone in a more discreet manner’, the agency confirm.

During lockdown, I read first-person articles on people cheating. From online flings to actually breaking restrictions to meet. An article in Dazed for instance, discusses the rise of ‘virtual affairs.’ In various publications, some blamed their liaisons on lockdown mundanity and the feeling of being trapped. This is something the agency has noticed. Since the pandemic, they’ve found an increase of ’15-20%’ in people requesting their services. They said, ‘We feel that this is due to the fact that so many couples were basically “trapped” with each other during the lockdown periods and as soon as they could get back out, it was into the arms of the third party. The use of online apps also increased dramatically during the lockdowns.’

UK PI finds wealth, class or gender doesn’t impact the chance of someone committing an affair. There is likewise no set identity or type of individual who requests their services for catching a cheating partner. ‘In all honesty, there are no “typical” clients. We service some VERY high net worth individuals and some who are less well off. Our client base is also fully International.’

I couldn’t resist asking UK Private Investigators about any memorable infidelity cases. They shared one involving surveillance. ‘We were tasked with following a very high-profile individual (female) she went for dinner with the third-party male, then they drove off in her vehicle, through a car park and into the woods behind – at 02.00 am…. She was caught in a few very unflattering positions.’

Interested in catching a cheating partner? Visit ukprivateinvesitgators.com. Their service is confidential, discreet, affordable. More than 98% of the infidelity investigations the agency has worked on in the past 18 months have proven their clients’ suspicions were true.