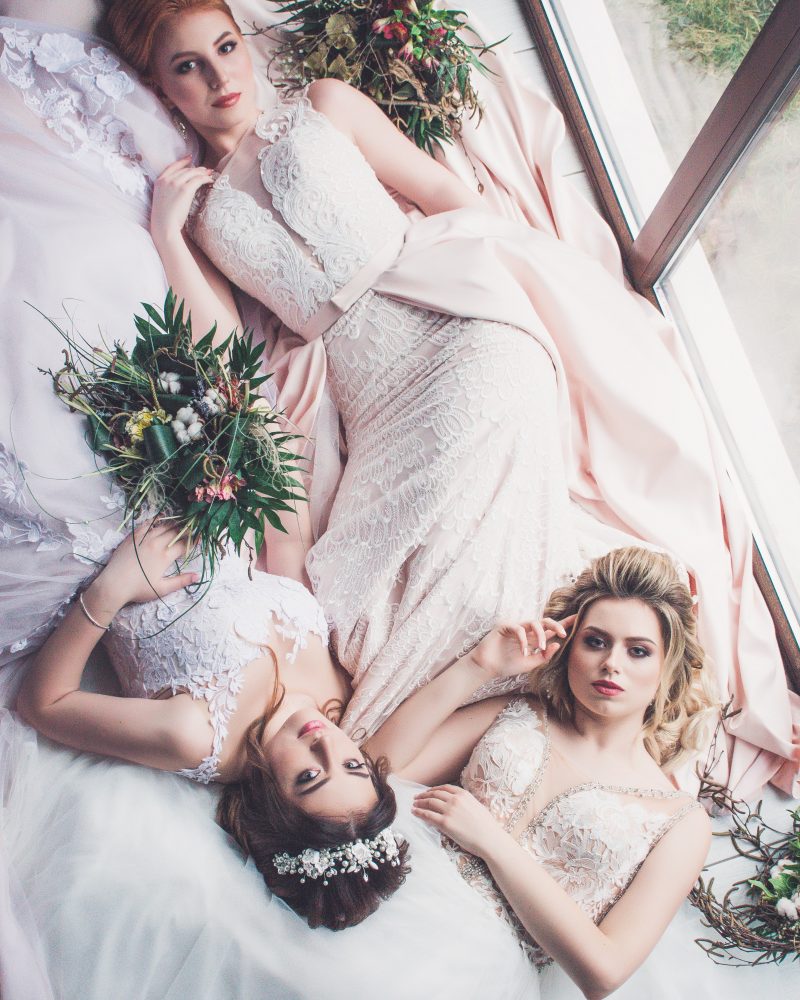 You are here: Home / Lifestyle / How Much is Monogamy Based on Fear?

A friend said to me once, ‘If my husband cheated, I wouldn’t leave him. It doesn’t seem a big enough reason, but obviously I wouldn’t tell him that.’ The tone of her voice (slightly quieter and quicker than usual) suggested she was sharing a hushed confession. Whenever one partner cheats, it seems the other should immediately pack their bags and leave. Women in particular can be labelled ‘weak’ for staying. For centuries, society has taught us to believe in soulmates, commitment, marriage – two people in any single relationship. But how many of us still align to these values… does fear influence monogamy?

It’s a thought that troubled me back in February 2020, when I asked if we really needed to find a life partner. At the time, I had been single for almost a year, approaching my late twenties, experiencing bad dates. The research on my post made monogamy seem like an old-fashioned concept that doesn’t represent modern relationships. The whole, ‘find your other half and live happily ever after’. How many relationships have sexual compatibility? Is it realistic for us to expect passion and excitement a decade or two later?

Despite the strong arguments advocating for monogamous alternatives, I, and many others, haven’t considered ourselves in open relationships – even though open relationship statistics are increasing. According to a piece on ABC, studies have shown women in particular are opting to explore. ‘Women in exclusive, long-term relationships, stop wanting to have sex in years one to four’ while men usually report boredom after a decade. This is due to women needing more ‘variety’ and ‘adventure’.

Although I’m currently loved up and not wishing for either me or my partner to have sex with someone else, I do wonder what’s stopped me from pursuing open relationships before.

A woman (let’s say Rebecca) had her first relationship at 17 with a guy she ended up marrying. They were each other’s only sexual partners. Ten years into their marriage, Rebecca (and let’s say Mark) were still happy in love, but both had an itch to experiment sexually. After ignoring their feelings and pushing their thoughts aside, they eventually sat down and spoke about their desires. They soon realised; they shared the same concerns.

Neither wanted to break up and worried that sex outside their marriage would encourage the other to stray, fall in love with someone else or have much, much better sex. Upon discussing their fears, they figured they were all unrealistic doubts. They soon began sleeping with other people – leading them to being happier together.

It’s a fairy-tale ending… just not the Cinderella one we’ve dreamt about. Their fears highlight the comfort in monogamy. The continuity of one partner dedicated to us, who with confidence we feel, won’t cheat, won’t buy another woman perfume and lingerie, won’t leave us for a better sexual model. Monogamy proves commitment and love (assuming infidelity isn’t involved).

We often think people are scared of commitment and therefore run from monogamy, but it can also be the other way. Some couples worry their relationship will struggle with added sexual partners. A Guardian piece emphasised this point, quoting comedian Rosie Wilby, ‘… we don’t like the idea of our partner being with someone else. But generally, it’s because we’ve been taught to believe this means that our partner will leave us.’

What if fear is holding you back?

The BBC published an article last year on the growing trend of consensual non-monogamy (CNM). This allows couples to openly form relationships with other people, providing boundaries are discussed. CNM works for individuals who feel traditional monogamy is not for them, as well as for couples who are not sexually compatible or feel they want a more freeing, less restricting connection. The BBC piece notes that ‘research on CNM shows that couples with differing sexual interests report being better off when they have multiple sexual partners.’

CNM can clearly work for many people, despite the lingering stigma attached to these types of relationships. While it’s not for everyone, research shows younger generations are becoming less restrictive with monogamy. The Independent spoke to sex therapist, Dr. Tammy Nelson, who said that Gen Z are seeking ‘flexible’ sexual relationships, even though people will naturally still ‘lean towards a primary or central partner’.

If you have considered CNM, it’s important to analyse your expectations and your reasons why. The inclusion of other people isn’t a band aid for problems happening in a relationship. Healthy CNM involves open communication, honesty and trust, including a separation from self-insecurity.

Would you ever consider breaking away from traditional monogamy?