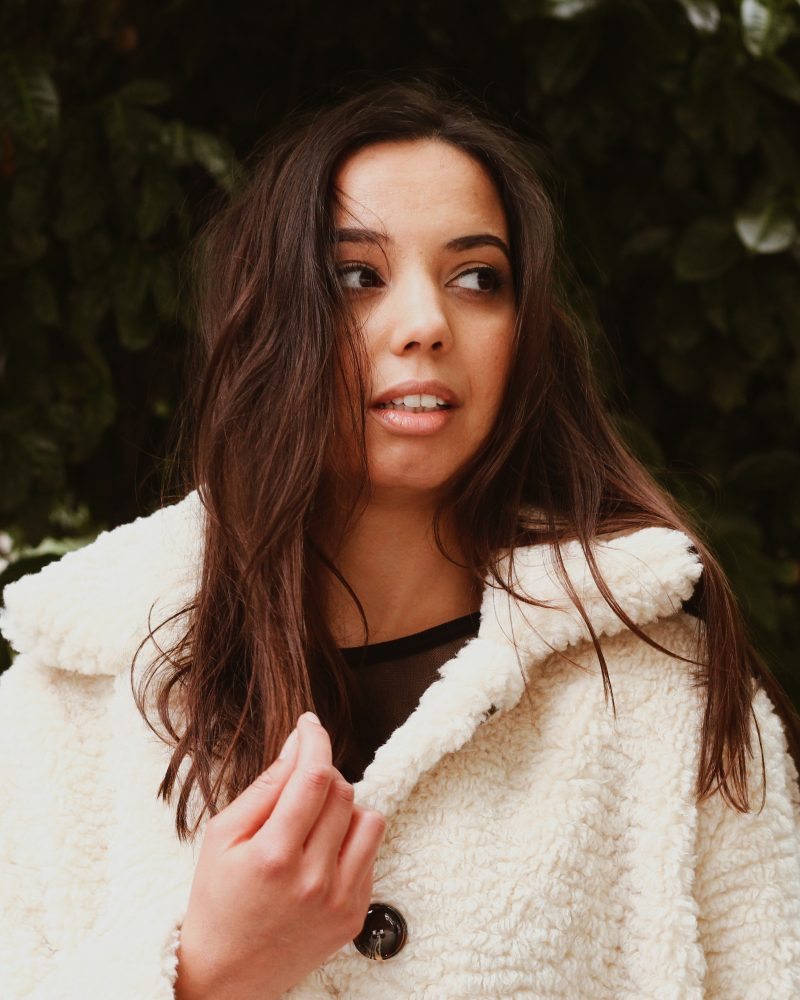 You are here: Home / Relationship / Is it Bad if Couples Don’t Fight?

Me and my boyfriend don’t argue. We haven’t blurted mean words at each other; we haven’t so much as raised our voices. I say this with no smugness – partly because I worry whether it’s bad if couples don’t fight.

Practically every romance film I love involves some form of separation, wild screaming, “f*ck you”. Anna Scott walked out on William Thacker in Notting Hill, Allie Hamilton kicked Noah’s car in The Notebook, even Belle and the Beast argued. Culturally, there seems to be a link between true love, wild sex and uncontrollable heated moments. I use to assume my most exciting sex would stem from a vicious exchange of words.

The closest me and my partner have come to an argument, happened early on in our relationship. I irritated him with some silly comment. When he challenged it, I somewhat realised it was stupid but decided to mentally justify why I had said it. With the echo of the TV helping to blur the awkwardness in the room, we sat silently until our taxi arrived, barely making small talk. Later on in the day, we discussed the comment and quickly moved on.

Of course, we’re not loved-up robots immune to each other’s differing traits. My lack of decisiveness in choosing what to watch and where to eat can frustrate him – plus, I take forever to get ready. You want to leave on time, cool, but I also want to potter around and re-check the contents of my bag multiple times. He has a fussy food palette which isn’t always the easiest to cook for. So yes, we have our issues but they don’t ever seem large enough to boil over.

Myths about couples who never fight

Other than pop culture’s obsession with exciting post-fight sex, there is a feeling that fighting is healthy and normal. People tell you it will happen in the same way they casually tell you you’ll get married, ‘Haven’t thought about getting married yet? I give it a few years.’ ‘Haven’t had your first fight yet? Just wait a few years.’

I’ve heard before that couples who don’t fight are bored of each other, don’t express their true feelings and likely have something wrong with their relationship. Well, I can confirm we’re not bored of each other and we’re very honest. Seriously, when we were getting ready for a night out, he told me I blended in with some of the rough people we’d seen earlier. My style adjustment didn’t go to plan.

Signs not fighting is unhealthy

According to Elite Daily, not fighting could be unhealthy if couples are purposely avoiding conflict ‘regardless of the toll it may take on their emotions’. The publication notes that this is an ‘avoidant approach’ which ‘can build up resentment.’ The magazine further explains that not fighting is unhealthy if couples are hiding feelings due to fear – worrying a fight could lead to a break-up, for instance.

If you’re holding things back from your partner, it’s important to find a way to communicate your feelings. Sometimes, you can hold so much back, that when you eventually do share, you open Pandora’s box and suddenly a small issue is an enormous problem. It’s better to address emotions sooner rather than later.

Can it be healthy if couples don’t fight?

I’m assuming you’re reading this as someone in a similar situation to me. Good news, is it not always bad if you and your boyfriend don’t argue. Any partnership without disagreements can be extremely healthy.

Bustle spoke to psychologist, Janna Koretz, who believes fighting is the opposite of exciting. She said, “people don’t really hear each other when they’re yelling. People get defensive; it’s not actually effective communication.” The publication further explains why fighting isn’t necessarily healthy. While a dramatic argument may ignite a thrilling moment, it ‘can’t provide a foundation for a couple.’ Relying on screaming matches to increase passion doesn’t exactly sound great.

It can be easier to shout rather than sit down and talk. If you’re a couple that doesn’t fight, perhaps you have open and honest communication. Or as this website believes, you may have learnt to let the little things slide.

How to manage relationship conflict

There is no one glove fits all approach. Some couples work best when they have a good old fight, while other couples can happily avoid arguing. With every situation, you have to look at the balance and check-in with your emotions.

Am I supressing things back out of fear?

Are the fights in my relationship impacting my mental wellbeing?

Does everyone in my relationship communicate effectively?

We can become so bombarded with what everyone else is doing, we forget to pay attention to how we’re actually feeling. I worried about something not happening in my relationship because I was told it something that should be there.

Me and my partner usually analyse by ourselves first before we speak to one another, which helps us to gain clarity and avoid hasty comments. And on a personal level, I’ve been in situations with lots of bickering and it felt neither exciting nor fun. In the same way I have amazing friendships that don’t involve fights, I want a relationship that doesn’t involve much of me complaining. But having said that, we haven’t had a major challenge: One of us hasn’t received a job offer across the globe, we haven’t got a baby who needs a name and we don’t have pushy parents who believe no one is good enough.

Hopefully, if we get to our first fight, we’ll work through our issues and make up with some wine. And expectedly, Hollywood post-fight sex.

Is it bad if couples don’t fight? What are your views? Read Next: Do Couples Need to Talk Everyday?