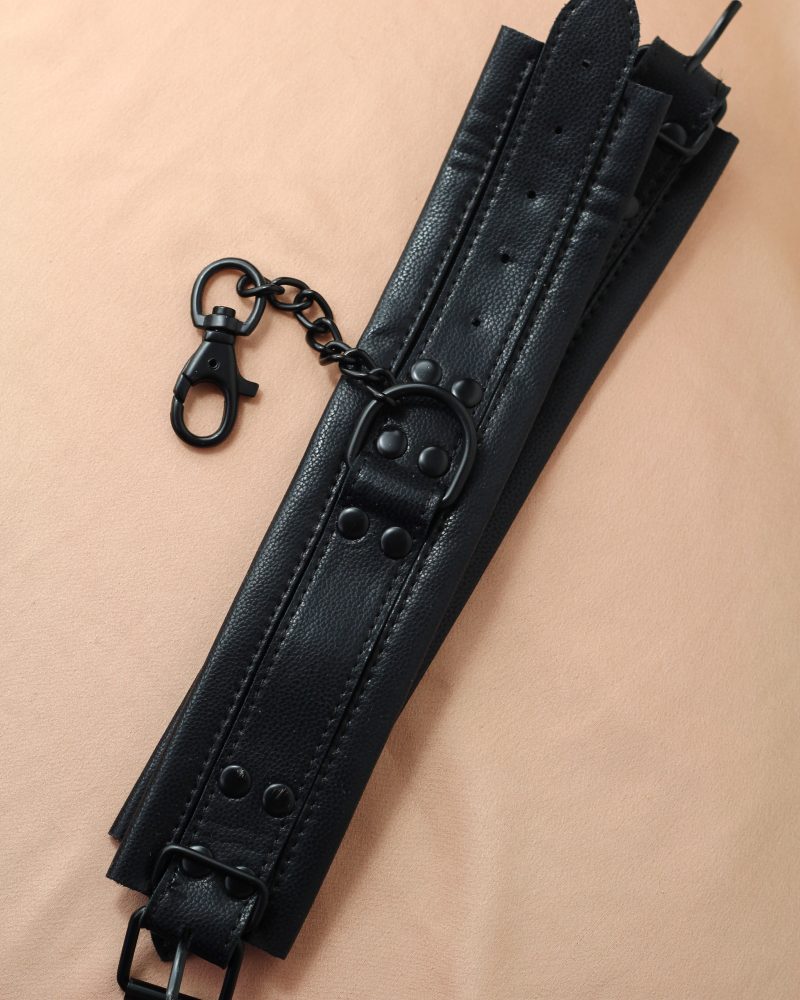 You are here: Home / Sex & Attraction / 7 Sexual Taboos More People are Interested In

Sex in itself is pretty taboo – particularly for a blogger. I love when I tell people I blog about sex, and I watch their faces casually attempt to make their surprised expressions look positive. This sort of ‘Oh… Ooooohh really?! The subject can make people uncomfortable, to say the least. Never mind sexual taboos.

Could this explain why more interest seems to be increasing in kinks and fetishes that by today’s standards, are non-conventional? I decided to research 7 sexual taboos that are becoming more talked about and enjoyed through online videos and in bedrooms.

Read my Guide: 9 Affordable Ways to Spice Up Your Sex Life!

During the Covid-19 lockdown last year, a survey by KinkD found Age Play to be one of the top 10 kinks practiced. Put simply, it’s when you pretend to be a different age – something a lot of us did when we were 17. Glamour Magazine note the different levels of age play couples can practice, from ‘ultra-lite’ (calling a partner ‘baby’ or ‘daddy’) to more extreme: role-playing and acting like a baby. There are different ways to explore this kink between consenting adults.

A friend recently revealed her sexual interest in feet in the same manner one would admit to having forgotten the tickets to a show, while standing in the queue. It’s one of those fetishes that’s very out in the open – who doesn’t know that some people like to have their toes sucked? Yet, who actually confesses to enjoying it?

Well, maybe in a few years we’ll all be casually discussing it as this kink is becoming more mainstream. The new comedy series Guilty Party, even covers a scene where Kate Beckinsale has her toes sucked. In 2020, Men’s Health reported that feet are the ‘single most common fetish fantasy’ with ‘1 in 7 adults’ having a fantasy that involved feet playing a ‘significant role’.

Despite this sexual act being classified as non-conventional, it’s actually something a lot of us do in some ways by watching pornography. It also doesn’t seem too farfetched to be turned on by seeing your partner pleasure themselves.

There is a classic episode of Sex and the City in series 3 where Carrie dates a politician. Charming, attractive, powerful… the guy seemed ideal, if only he didn’t have a thing for golden showers. When Carrie refused to pee on him in the shower, he broke things off, leading her to write about the experience in her weekly column.

Two decades on from the show, golden showers continue to cause controversy. Some years ago, Donald Trump was linked to the fetish. To this day, he likes to tell the media he really ISN’T into them (so he says). Despite piss play being a taboo, it has become a lot more out in the open. So much so, that Allure magazine published a beginner guide on piss play fetishes. In the piece, Allure states that experts believe the kink is ‘incredibly ordinary.’