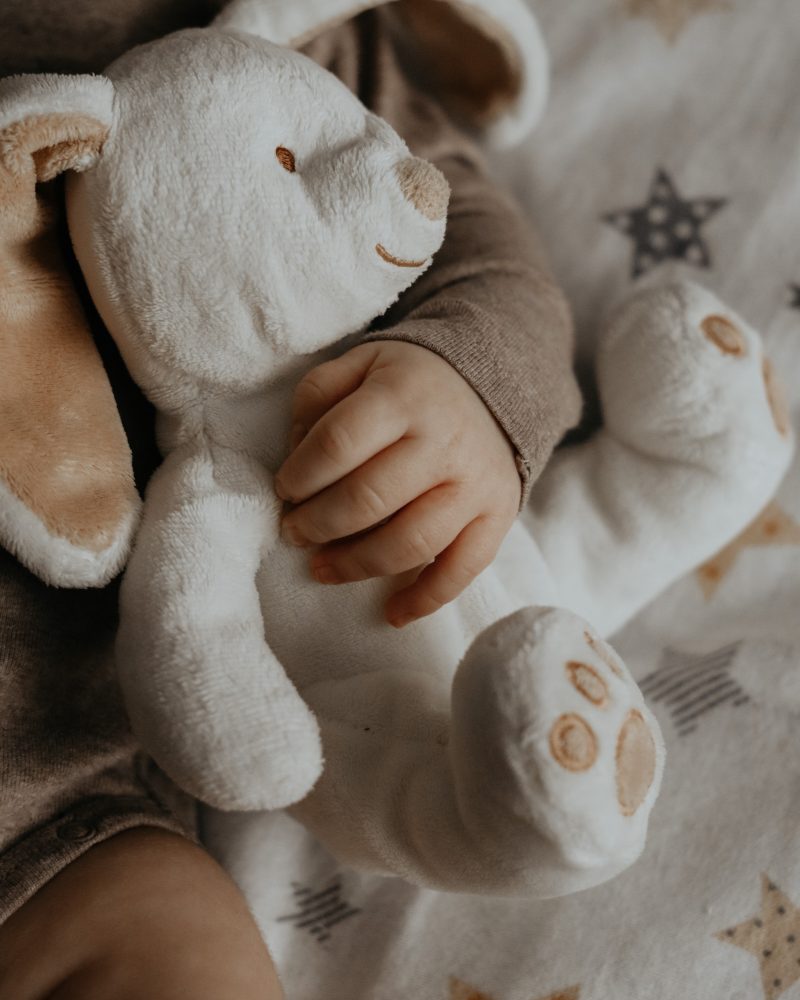 You are here: Home / Relationship / How Do You Decide if You Want Kids?

Before I even knew what sex was, my family had already decided I was going to have children. ‘One day, when you have kids of your own’, they’d remarked. And I’d play along and comment on their names (Rosie was a popular choice at the time) and what they’d wear. It seemed so planned and prepared, like time was the only gap between me and my future. But then the future came knocking and Rosie is still waiting to be born. How do you really decide if you want kids?

An article on Forbes states the ‘average age of first-time mothers in America is now up from 21 to 26 with age 31 being the average in developed countries. I’m in my late twenties and only know a handful of parents, many of whom I no longer have contact with.

Throughout my twenties, babies have changed close friendships. During a phone call with an old friend, I realised how different our lives had become when we unburdened our problems. Mine centred around a lack of clothes and a demanding client, hers involved stress over parenting two young kids in a pandemic while juggling full-time work. Although I admired her incredible organisation and natural flair as a mother, I felt little desire to share her experiences.

The social pressure to have babies

Despite the increase of childless women, the social pressure to conceive hasn’t shifted in society. Perhaps only with celebrities like Meghan and Harry, who have advocated no more than two kids to reduce their environmental impact. Now that I’m approaching thirty, I feel the question of children is one I have to answer. It doesn’t help that I’m in a stable relationship – this has only increased the expectation that I’ll soon be ready.

In my mind, it’s a juggling thought. Yes, I like the idea of being a mum and raising a family, but no, I can’t picture this scenario right now and I’m not sure if in a couple of years, I’ll magically be ready. I feel that when I imagine children, it’s this unrealistic fantasy of a girl similar to me who is well behaved and easy to manage.

Parents often say, ‘just wait till you have them’ or ‘you’ll never want to go back to your old life’ but rarely does anyone confront the biggest taboo of regret. The Independent published survey results that found 1 in 12 Britons regret becoming parents. Rarely as well, do people acknowledge the impact children have on relationships. As publication Fatherly reported, the majority of research shows a decline in marriage satisfaction after having a child.

When you reach your ‘conceiving years’, society expects you to automatically want a baby and a marriage with a three-bedroom house in a green neighbourhood. This notion of happiness is one some people my age can’t connect with, even though Facebook, family members and parents say it’s the most rewarding, fulfilling outcome. Friends have described how they want to still go out and be ambitious and career-minded. Maybe it’s our ideals of what it means to be a parent that feels most stifling?

So, how do you actually decide if you want kids?

From what I know (having researched and spoken to others) fear is the biggest concern surrounding the baby debate:

Vox spoke to a therapist who specialises in helping couples decide whether or not to have kids. One of her recommendations is to temporarily focus on desire and ignore any decision-making pressure. Which means, pretending there isn’t a huge expectation to conceive, you don’t have parents asking when they’ll be grandparents, and there is no insecurity on your part.

It’s natural for some of us to go to that doubtful place where we tell ourselves we’re rubbish with kids; we won’t look after them properly and we’ll be bad parents. It’s important to look at these types of thoughts and ask if they’re really true or just insecurity getting the better of you.

In The Atlantic, a writer described an old column she read where the author, Cheryl Strayed, noted that loss will be inevitable regardless of either decision. There will always be an unknown hole whether you have kids or decide to live child-free. It’s comforting in some ways to know that loss is inevitable. It makes the decision feel more balanced.

It’s also comforting to know that in England, 45% of pregnancies are unplanned. Which means, many parents had likely no clue what their choice was until the inevitable, at which point they’ve hopefully experienced the pregnancy with no regret.

Last year, a friend shared her sadness over not having children yet because she hasn’t been able to find the right person. In her voice, I heard her sadness, the disappointment. It made me realise how much kids are implanted in our DNA – how the lack of them can forever leave a burning pang of emptiness, despite every other life accomplishment or satisfaction.

At present, I don’t 100% know which side of the fence I’m on. Having finished this article, I feel I sway towards wanting them, even though I’d like to think I could be happy with either scenario.

What are your thoughts? How do you decide if you want kids?

See what others are saying around my blog posts on Instagram. Read next – Female Fertility: What Women in Their 20s Should Know