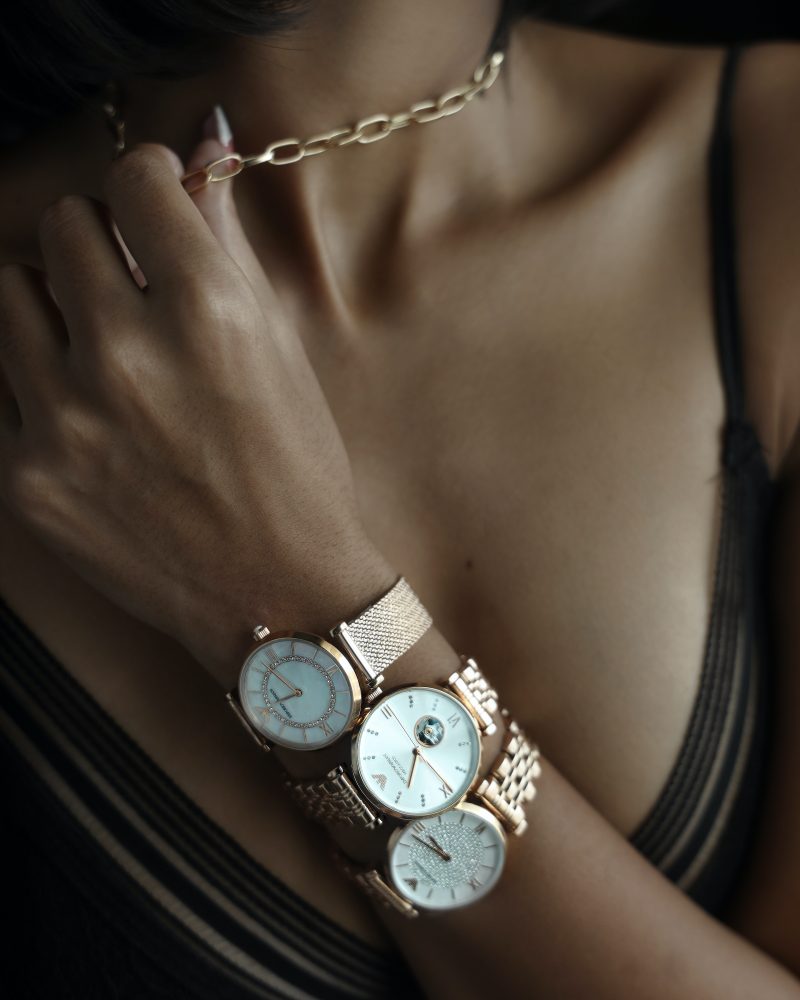 You are here: Home / Sex & Attraction / The World of Sugar Daddy Dating: Exploitative or Lucrative?

When something seems too good to be true, I often assume there is a lie behind the façade. Like when a group of women say they earn thousands each month from rich men without ever having to sleep with them.

You may call me cynical, but how many rich men are lonely and sweet enough to shower women with cash for an evening’s conversation? While I’m not convinced, this concept is supposedly true for many women thanks to sites such as Seeking Arrangement, now known as Seeking.

In a new TV series on ITV, Olivia Attwood: Getting Filthy Rich, the Love Island star investigates entrepreneurs earning a generous salary through the sex industry.

Each episode of the show explores a different type of sex work. I recently watched an episode dedicated to sugar babies. In short, women paid to spend time with men (typically much older) in exchange for gifts and money.

Every single woman apart from one, claimed they only meet with their ‘sugar daddy’ for dinner or a night out which ends before they head home. One woman said she earnt £150k in a year just by dining with wealthy men.

So, how does sugar daddy dating work?

There are two popular ways to meet rich men. The old-fashioned way involves getting dressed up and hanging around luxurious haunts hoping to catch the eye of a wealthy suitor.

But what seems more common today is to sign up to a sugar daddy website. Just like a regular dating site, you upload images and write a profile to describe yourself. However, there are no personality questionnaires to complete. Instead, you can state what you are looking for and how much you expect to be paid.

For instance, you might state that you want a regular ongoing sugar daddy who is available twice a month to meet, with an allowance of £3,000 a month. A man could then message you back to either agree or negotiate.

Is it really this simple?

While there might be some women savvy enough to earn money without any sexual expectations, the sugar daddy market is competitive. Sugardaddie.com for instance has seen a 48% rise in UK members hoping to meet a sugar daddy, compared to the same period in 2021.

When Olivia focused on investigating OnlyFans, many girls initially said they would only show a certain amount of skin. They also gave themselves limits to filming sexual acts, which soon changed as their offers became extra lucrative.

With society showing a more open outlook on sex work (in all its many forms), the race to find a sugar daddy is not so easy to win. Getting Filthy Rich highlighted how there are much more women hoping for a rich man than vice versa. To make their profile stand out, some girls shoot professional images with a photographer. Others may feel pressured to lower their boundaries and offer additional benefits.

I was very surprised to learn how many sugar babies have a boyfriend in real life. They say their guys are not bothered about them having a sugar daddy, as they meet purely to entertain with their personality.

Although the idea of specifically headhunting a man for income goes against all romantic notions of love and societal views of what dating should be, wanting to be spoilt by a partner is hardly a unique concept. In fact, the term ‘sugar baby’ was first recorded in 1926.

In the same way, some women want a humorous man with an athletic physique, surely wanting a rich man is a desirable attribute that should be respected. I’ve met women before who have openly admitted to their partner’s income swaying their interest to go on a date.

The website Seeking says it ‘helps members find relationships that align with their personal goals and dreams.’ The site’s homepage features an illustration of a woman in a luxury hotel, adorned with jewellery and holding the hands of a man. A box in the middle says, ‘Start dating up’.

The overall look suggests a site for women to finally meet a high-quality (rich) partner. Sugar daddy dating is based on a beneficial agreement between a man having a beautiful young woman and a woman having a wealthy man.

But can this scenario really be mutually beneficial if one party holds all the income? In other words, the power. There are much fewer sugar daddies than babies which also creates an imbalance. Plus, while sugar daddies are optionally choosing to meet attractive women, sugar babies may desperately need income to fight poor wages and the cost of living.

And what happens after?

How do you go from dating rich men who pay for everything, to being with a guy on a ‘normal’ salary? This type of transactional dating could cause relationship issues later, such as issues with trust. Some therapists believe sugaring can lead to emotional damage.

Overall, similarly to how Hollywood has its high-earners and wannabe stars, I imagine sugaring has successful women who feel empowered and in control, as well as exploited women who haven’t quite received the income they expected. Men and women sign up for sugaring sites, built on the promise of a glamorous life with elite suitors. Sadly, not all of them are prince charming.

How do you feel? Have you ever consider sugar dating?

Join me on Instagram where I discuss my thoughts on all things love and dating.