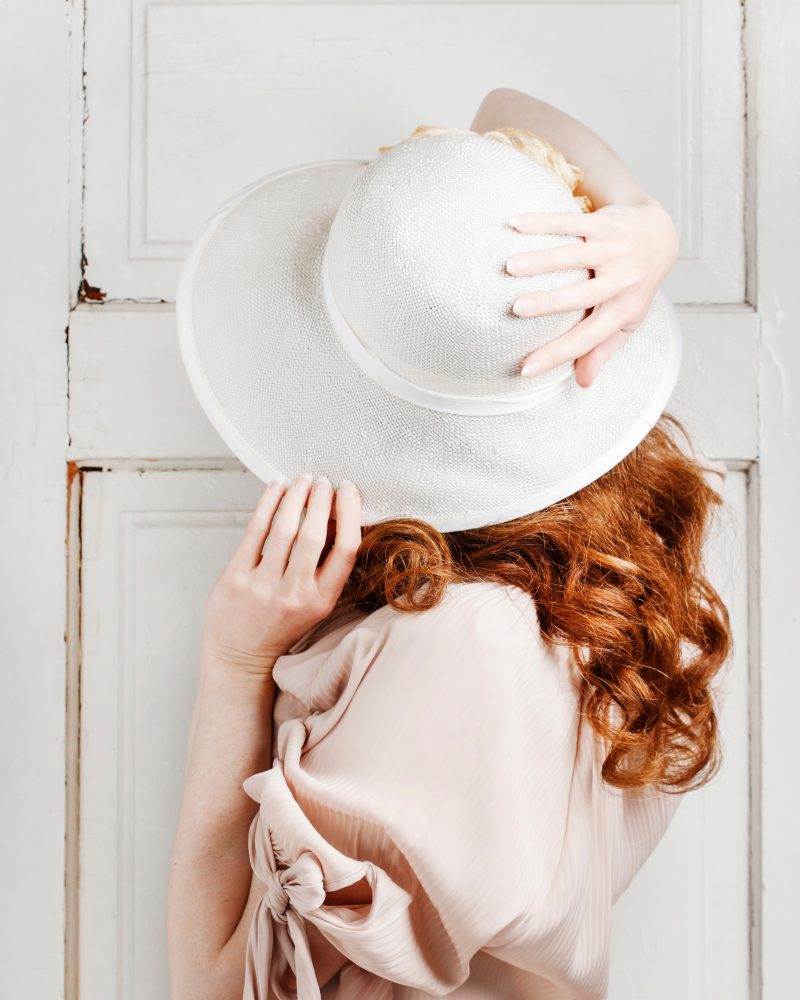 You are here: Home / Single & Dating / Why Can’t I Find a Partner? The Perfect Women Who Remain Single

It was a very chic evening. An oakwood French restaurant with a menu as boutique as its size. It housed just five main dishes and five desserts. After our meal, my date and I left holding hands, but that was the last I saw of him. Within a week or so, he had messaged to say he wasn’t looking for a relationship. The first of many fleeting experiences in my twenties.

My friend rang me the other day to tell me she’s focusing on her career and moving away from men. The stress of looking for someone compares to a full-time job. ‘I’m going to take a break’, she confidently declared. ‘I’m going to come off dating apps and spend more time working on my business.’

Her self-assurance was laced with downhearted exhaustion. A final way to take power over an empty situation. She is beautiful, funny, incredibly kind, talented, ambitious and remarkably chatty – she could develop a conversation with any stranger on the street. Yet she, like many other beautiful women, cannot seem to find a partner.

No matter how many articles I read and what knowledge I absorb, it’s difficult to find a reason why some women struggle to fall in love. There are many observations we can make: suggestions such as overly high expectations and poor self-esteem. But they do not always apply to perfect women who with their own uniqueness, could easily be adored.

‘We all know them, and we all agree they’re great. They travel, they pay taxes, they’ll spend $400 on a pair of Manolo Blahnik strappy sandals, and they’re alone.’

Sex and the City followed the notion that a single woman in her 30s was the result of power and success. As Charlotte said, ‘Most men are threatened by successful women.’ The show’s first season in 98, explored the ups and downs of singledom from four women with differing romantic expectations. All of them, however, shared three similarities: Successful, attractive and unable to keep a man.

Twenty years on, the debate over smart, ambitious women being less desirable continues. According to Psychology Today, many studies around the world dispute the theory, suggesting that most married couples share similar educational achievements.

I was caught in a conversation recently over the difficulties of modern dating. We discussed how so many of us now rely on online dating to meet people. The platform provides an accessible way to date a wide degree of men, though not all are looking for love. By the time you swipe through them, you’re left with around four potential guys and only one serious suitor who is not your type but has a desirable height, athletic body and career.

Dating is starved of authentic interactions. I used to smile my way through dates and then rush home to share my disappointment. We pretend, we robotically select, and we ghost – the system has a sense of distrust. From the moment you sign up, you already feel annoyed that your love life has resulted in you paying a company (or at least investing time) to do something you thought would naturally happen. The annoyance boils to pickiness – overanalysing. You know profile images can lie and humorous words can lead to dull face-to-face interactions.

Some people are still put off by relying on technology, optimistically believing love will occur at random.

As I wrote this piece, I began to look at other articles explaining why so many amazing women remain single. Each article articulated that women are more independent, hold higher standards and that men feel threatened. I don’t want my perspective to follow the same cliched note.

The truth is, I’m unable to formulate a mind-blowing theory. Before my relationship, I spent years wondering why it was so hard to find someone worth being with. I look at the single people I have known, including my mum’s old childhood friend who looks two decades younger and has her own private dentistry practice, and I consider all our similarities.

People are generally time-strapped, unable to communicate without phones and still in a society that tells us that nothing is worse than singledom. Even those couples that bicker and complain in public. Funnily enough, research argues that the ‘healthiest and happiest population subgroup are women who never married or had children.’

Since Sex and the City, being single has continued to lose its ‘sad’ status. Nowadays, it’s much more accepting to be alone. And by the time you get to your mid-twenties, 30s and beyond, you’ve adapted to the benefits. You’re not prepared to just give them up. Which you could say is pickiness, but I believe it’s merely our wants adapting.

We are bored of the same chat-up lines and the guys who live ordinary lives. The single women I know seeking love, are trying to do something extraordinary with themselves. They want to travel, experience culture, build businesses and ultimately live even fuller. There are of course men doing the same – but only a small per cent of all single people are living such interesting lives that feel worth joining.