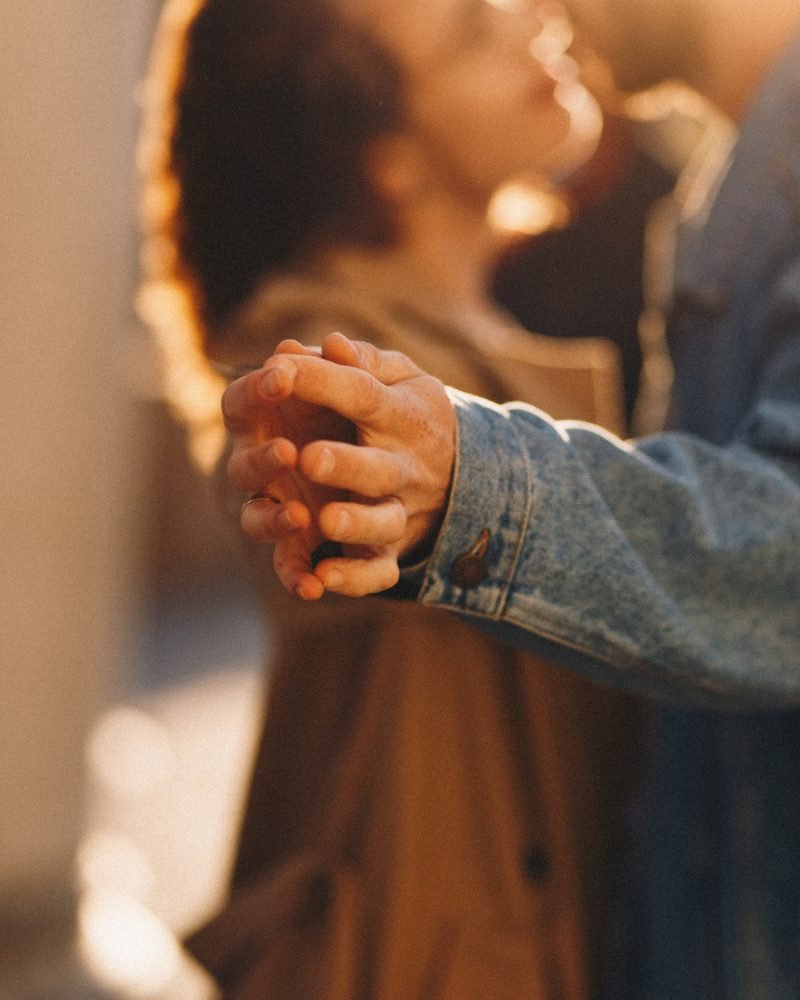 You are here: Home / Relationship / Geriatric Pregnancy: What Age is Too Late to Have a Child?

I was in the waiting room of a hospital when I heard a screaming child sitting with her father as they waited for her mother. The same anger washed over me as the time I specifically booked a restaurant that didn’t look child-friendly, only to hear a toddler crying around 30 minutes into my meal. My partner and I have decided we’re not ready for children. But at 30, I worry I’ll be too late to have a child due to geriatric pregnancy.

What is geriatric pregnancy and is it accurate?

Geriatric pregnancy is an outdated and arguably offensive term (but still common enough for me to highlight in this post) that describes people who have a baby aged 35+. Today, you are more likely to hear the term ‘advanced maternal age’ (which also doesn’t sound particularly great).

According to the publication Very Well, geriatric pregnancy was coined in the 70s when doctors began offering pregnant patients a test called amniocentesis which uncovers possible chromosomal conditions such as down syndrome. At the time, the test was associated with a risk of miscarriage. Doctors found at age 35, the risk of a chromosomal condition outweighed the risk of miscarriage, leading to the notion that 35 is when pregnancy becomes riskier and more unsafe.

Crucially, Very Well notes that amniocentesis has been much safer since the 70s so studies from back then are no longer accurate.

A piece in the Huffington Post also emphasises the outdated fear we hold over having a baby 35+. For instance, conditions such as ectopic pregnancy, gestational diabetes and preeclampsia can increase once you reach an advanced maternal age, but the majority of people 35 and up go on to have ‘smooth and successful pregnancies’.

This is in part due to all the effective tests and treatments now available to help people have healthy pregnancies. Plus, lifestyle choices could possibly mitigate some age-associated risks.

The pressure to conceive

Despite the outdated fear of pregnancy past 35, it’s still important to understand any possible increased risks of infertility and pregnancy conditions. While research shows I’m unnecessarily worrying about when I may conceive, I’m still cautious.

The NHS lists age, weight, certain STIs, smoking, alcohol, lack of regular ovulation, endometriosis, poor quality semen and lack of blocked or damaged fallopian tubes as common causes of infertility. However, there is treatment available, and these factors do not always mean fertility issues.

Questioning when is it too late to have a child is not just about physical risks, though. At 30, I know I have years ahead to consider pregnancy, particularly as studies show women are waiting longer to conceive. The UK Office for National Statistics shows almost 29,000 women aged 40 and over conceived in 2017 compared to 14,739 in 1997.

Despite the rise in women conceiving later in life, there is still a stigma. A YouGov survey from 2021 found 46% of men believe women are ‘too old’ to become mums once they reach 36. The notion of geriatric mothers and not geriatric fathers is interesting as the age of men can also impact fertility. For instance, men can see their fertility rate decline by 52% between their early 30s and mid-to-late 30s.

My mum is from a generation of women who thought having a baby in their late 20s was old. I distinctly remember my babysitter coming around as my mum headed off to her 30th birthday. By the time she was 40, I was well into my teenage years. These are things that I sometimes think about. If I was to have a child, how would age impact our relationship?

UK statistics show half of women are now child-free at age 30. There used to be an assumption that women who delayed children were somehow selfish and too focused on their careers. My generation seems more aware and balanced in the reality of having kids. This could be due to rising costs but a baby today feels more optional rather than a necessity frowned upon if you choose to not comply.

I also know a lot of women aged 30+, who do want children but don’t feel prepared. Whether financial insecurity or the inability to find a compatible partner when it seems everyone wants to opt for casual flings rather than settle. The lifestyle I’m currently living doesn’t accommodate kids but I assume one day it may open to welcoming them.

I think talking about kids, particularly at my age, is quite common but rarely do people discuss fertility. While we need to stop using the term geriatric pregnancy and holding older parent judgment, we also must know our options.

Rather than pointing out possible risks that come with being an older mum, why do we not discuss the many benefits? I know if I have kids in a couple of years, my ability to parent would be much greater considering the wisdom I’ve gained since my brain fully developed at 25.

Plus, as Jennifer Lopez proves, healthy, older woman can outrun younger ones who don’t have the same physical fitness.

Read Next: How do You Decide if You Want Kids?